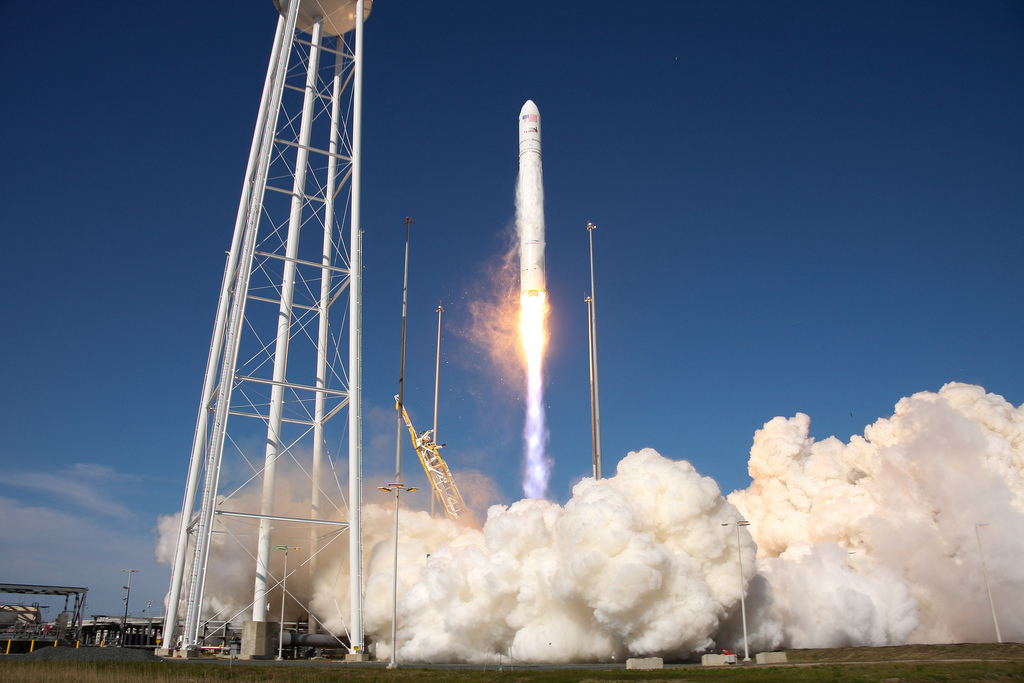 You are proud of yourself: you have lost weight and you feel like a champion!

Then someday, something relatively harmless happens: while walking in a mall, you see someone eating a delicious looking ice cream dessert. It doesn’t take long until you start feeling like eating the same kind of dessert yourself.

In fact, you turn back on your heels and walk in to the ice cream bar – and order the same dessert as other person you just saw.

As days go by, you start to eat ice cream more and more. Also, other types of sweets and desserts become familiar to you too.

Soon you are hooked on everything unhealthy. Then, you step on the scale and measure your waistline … the figures are growing and you are in a state of shock!

You – once so thin – are now gaining weight again. And all this because of the harmless ice cream that you ate at the mall sometime ago.

You decide that things need to change very fast. You are even willing to buy that miracle fitness machine from television shopping network to get your ideal body back.

Just hold on a second!

Save your money and wait to hear what I have to say – I think I can help you out in your situation.

I know the described scenario well, because I have experienced it myself.

I lost weight years ago but later I started gaining bit of weight again. Finally I realized that I had to do something to stop the weight gain.

It was my fortune that I was exercising a lot, because that burnt a lot of those extra calories I ate. However, I still wasn’t happy about what was going on.

When I started to analyze my situation a little bit more, I realized that I had failed to understand the power of small decisions and small actions.

You see, every time I ate something unhealthy, I kept the unhealthy momentum going. If I ate one cookie, the next time I wanted to have a chocolate bar, then two chocolate bars, then some chocolate and ice cream and then … well, you get the picture.

There is also another important element that occurs in this scenario and that shouldn’t be overlooked. Not only are the small actions and decisions powerful itself, but also because you do them consistently.

Imagine a person who starts to smoke. He/she isn’t probably not going to catch a lung cancer after smoking his/her first cigarette.

However, if he/she keeps this consistent habit for many years, there is a much bigger risk of getting the cancer.

Now here lies the true problem: these seemingly harmless actions are cumulative in nature and over time, they’ll grow into big proportions.

When you overlook the power of small actions or decisions, that’s when the negative side-effects start to kick in – sooner or later.

I realized this with my bad eating habits and once I understood of what I was doing, I had to change my lifestyle for good.

Remember the headline of this article? You must be wondering what space rockets have to do with the topic I’m talking about.

Space rockets are actually a crucial part of forming new habits and this is what I want to talk to you about next.

You see, when you start a habit – especially a good and healthy one – it’s like dancing on the roses at first. You are super-excited about this new habit of yours and you feel energized and happy.

Then, after couple of days, the reality starts to look different. This is when the rocket launch phase kicks in.

It’s the same thing with habits. For example, if you are trying to get rid of sugar in your diet, the cravings will kick in with just a couple of days after starting the habit (although things seem to be easy for the first few days).

You are going to have an internal battle between the good and the bad: should you grab the sweet or pass on it?

And if you give in, then the thrust force was too heavy and you weren’t able to launch the rocket successfully.

So if this the case, how do you create new, good habits that actually stick with you through the hardest part – the launch?

My words to you are consistency, ignorance, timing, repetition, brute force, accountability and resonation.

And if you wonder what these words mean, then bear with me as I will reveal them in a moment.

Welcome the good habits back to your life

Let’s put all the things you have just learned into a step-by-step guide.

Just refer back to these steps, if you need to get started with a good habit and want to make it stick.

Have you figured out what is the goal behind your new habit? Very few of us are just are creating new habits just for the sake of it – there is also a deeper meaning behind forming one.

For instance, I made a decision to switch to the Paleo diet just recently in order to become healthier, gain more self-confidence and to start trimming some extra fat out of my body.

Those are the reasons that make help me to make right decisions on a daily basis – whether I should eat sugary food or not or I should eat grains or not. As my goal resonates with me, it’s easier to stick with new habits that support the goal.

When I gave in to the harmless cookie, the next I knew was that I was eating chocolate bars as my main dish and ice cream as my dessert.

This is exactly the reason why you shouldn’t overlook even the smallest temptations especially in the beginning phase.

Use some brute force and just say no!

When you start a new habit, do it consistently enough. Decide to do it on a daily basis if possible.

This way you’ll get enough repetitions and at one point the new habit is integrated into your subconscious.

Even better, do this new habit at the same time every day (this depends of course of the habit). This will strengthen your new habit even more.

Never forget to execute your new habit: put a reminder to your cell phone’s calendar about it if possible.

Just be aware of this and don’t be disappointed if you haven’t implemented a new habit in 21 days. If you keep at it, the new habit will eventually stick!

Share your goal with others and have a support group ready.

For instance, if you have a blog, you could write a post about this new habit that you want to implement or start a private Facebook tribe, where you invite other like-minded people to join with you.

When you make the habit public, you are more committed to stick with your plans. Also, when you have the support group ready, there is always someone giving you pat on the back when things don’t go as planned.

I mentioned that you shouldn’t ignore the small things as they can break your emerging habit.

Therefore it’s important to make things easier for you, so that the new habit is effortless to execute.

For instance, in order to make sure that I don’t eat a chocolate bar after getting back home from work, I have all the smoothie ingredients available.

Then I create a healthy smoothie and drink that instead – rather than grabbing something unhealthy and feeling bad about it afterwards.

It’s easy to fall back into bad habits and in that situation it’s important to analyze what went wrong.

In my case, I decided to have a healthy, strong body and I got excited over the Paleo lifestyle. That sucked me into something great and I’m now implementing this new lifestyle in my life on a daily basis.

In the same way, you should pick your compelling destination and make sure you execute the new habit related to your goal consistently.

I hope that with the steps I laid out in this article, you are able to beat the rocket launch phase and implement a habit that brings you a lot of success later on.

Over to you: How do you manage the rocket launch phase when forming a new habit? 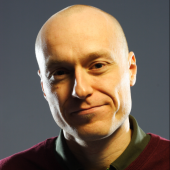 Timo Kiander, a.k.a. Productive Superdad, teaches WAHD superdad productivity for work at home dads. If you want to get more productive in your own life, grab 222 of his best Tips for Becoming a Productivity Superstar. 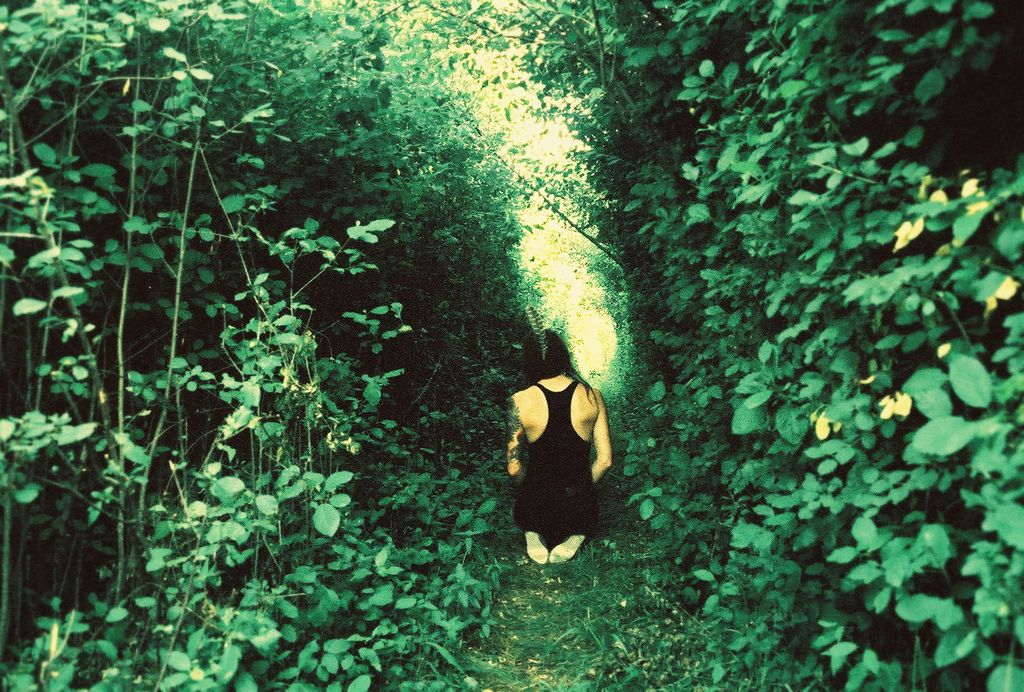 How 10 Days of Silence Cured My Binge Eating Habit 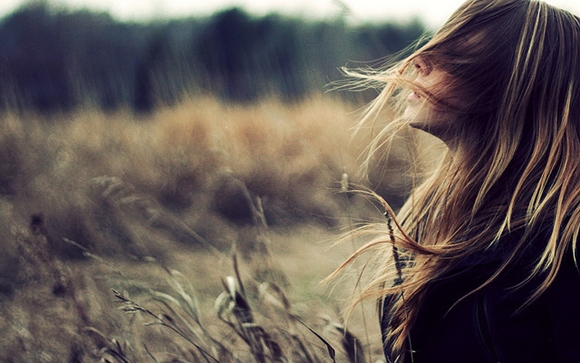 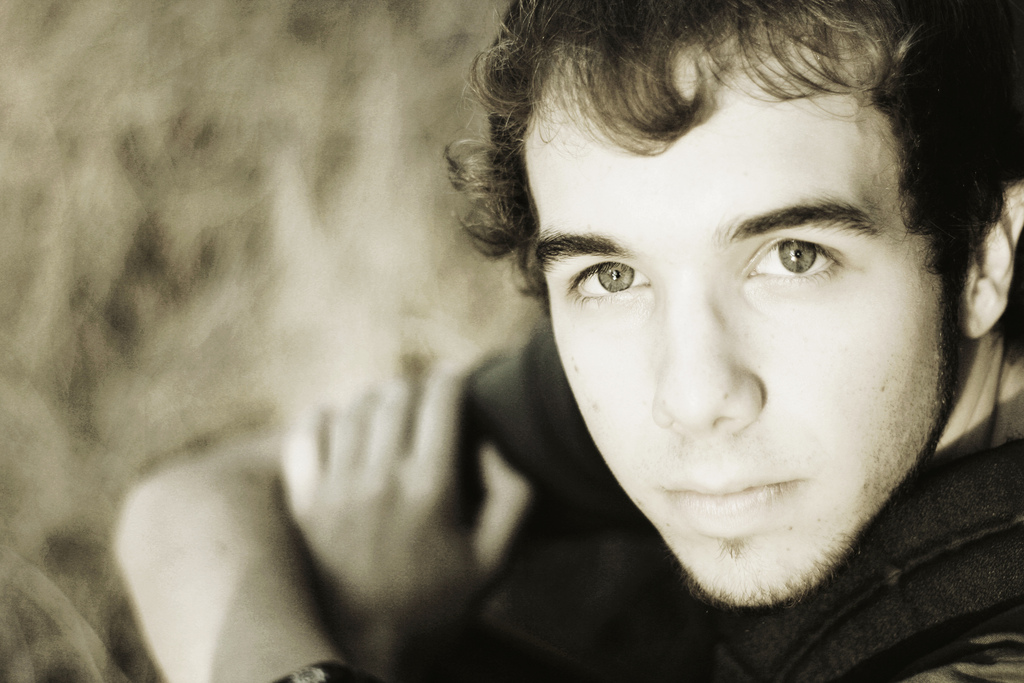 6 Quick Tricks to Get Back in the Habit 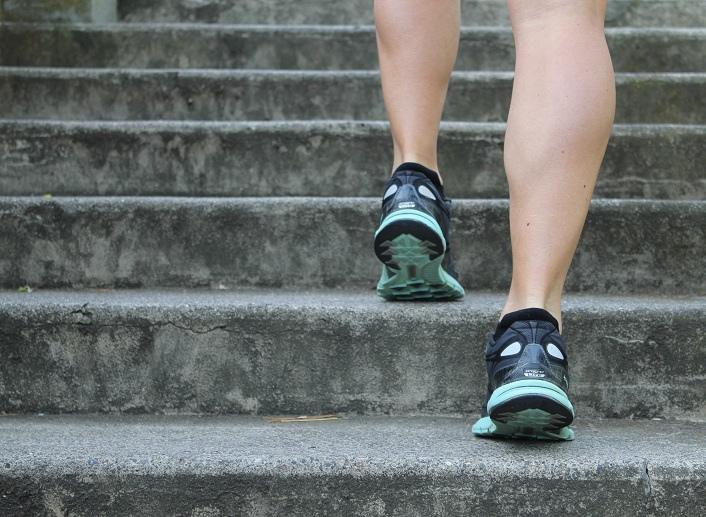