One of the most important principles to becoming wealthy is to spend less than you earn. This sounds easy enough, but in practice it can be hard to do. This article looks at the challenges to spending less than you earn and offers some tips to overcome these.

First I want to look at those who spend more than they earn. It stands to reason that if someone is spending more than what they earn they are either being given money or are borrowing it. In this age of worldwide economic growth and prosperity it has never been easier to borrow money. Temptation to borrow is everywhere, whether is be for a new TV, a new car or a new house. In Australia personal debt levels are at record highs. I also read that the US Federal Reserve calculated that more than 40% of US families spend more than they earn.

The problem with personal debt is that it can become a trap (yes, there are types of good debt, but that is a topic best left for another article). An example of how one can be trapped by debt can be seen with probably its most common form – credit cards. Ideally, people should ensure they pay off their balance in full by the end of the interest free period to avoid paying interest. Commonly, however, people use their entire credit limit and make only the minimum payment required. This minimum payment is usually just enough to cover the interest charges. Combined with a high interest rate this makes credit cards a very expensive form of borrowing.

There are also those people who spending equals what that they earn. If someone is spending everything they earn, obviously they are not saving or investing any of their earnings. This habit will make it very hard, if not impossible, for them to become wealthy. It also means that they will more than likely need to borrow in the future to funds larger purchases or vacations. And so the debt trap begins…

How then can we spend less than we earn?

Lets return to my earlier example of credit card hell. The first question would be do you really need one? The emergence of Visa/ Mastercard debit cards and Paypal have eliminated some of the benefits that credit cards traditional had (ie the ability to make purchases over the phone or Internet). If you do then decide you want a card, you will often be tempted with a credit limit higher than you would have expected. Remove the temptation by reducing the limit to one where you wouldn’t be scared if the card reaches it’s full limit. Also, as mentioned earlier, ensure you pay off your balance in full each month to avoid paying interest and building up a large debt.

The first step here is to identify and eliminate conspicuous consumption, by which I mean the buying of things you don’t need or want to impress others. Secondly, distinguish wants from needs. As you begin to identify things as wants, you will reassess whether or not you really want to spend your money on that product or service. Lastly, set some medium to long term financial goals and use these as motivation to control your immediate consumption. Say, for example, that you want to go for a well deserved holiday to Thailand in the medium term. You will find it much easier to resist purchasing that new item of clothing you saw if you can associate this with the goal of an overseas holiday.

Bringing the Two Methods Together

The best way to bring these two methods together – financial discipline and controlled consumption – is to start a budget and live by it. A budget is simply a plan that allocates your future income towards expenses, savings and debt repayment.

For those readers struggling with debt and/ or excessive consumption, be clear that spending less than you earn will involve some short term sacrifices and lifestyle changes. However, these changes will be positive as you begin to take control of your finances and put yourself on the road to wealth. 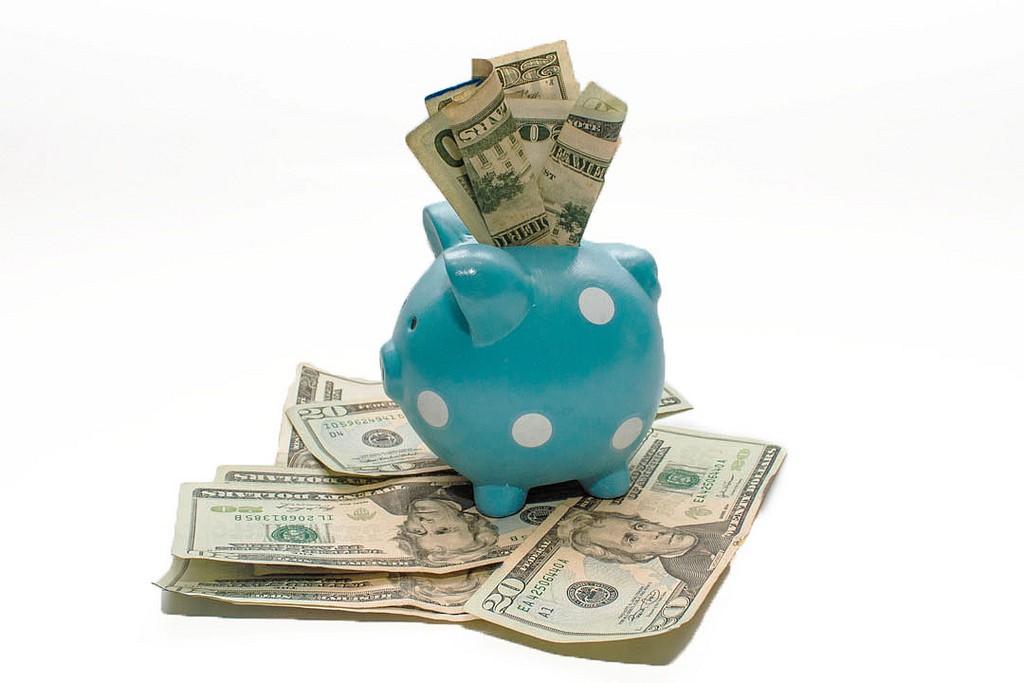