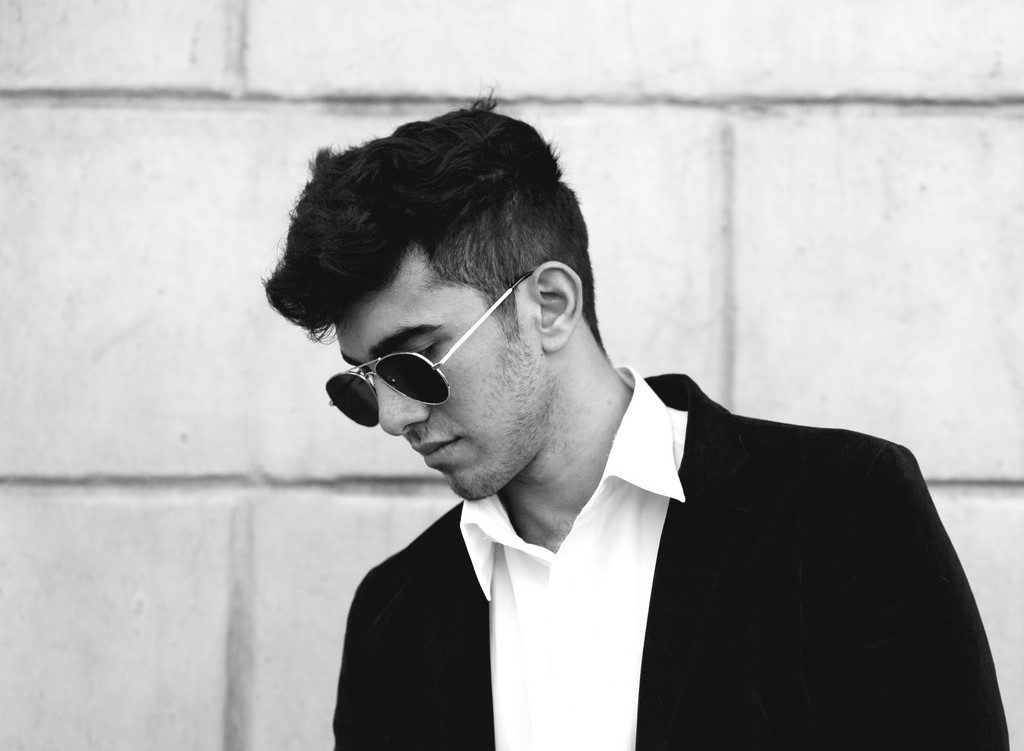 I’ve always been fascinated by the idea of being charismatic. It seemed like such an exotic and fascinating trait to have, and at one moment in my life I believed that I lacked it entirely. So soon enough, I decided to try and become charismatic.

The first thing I did was to read about the behavior that makes a person charismatic and to study the behavior of people around me who were deemed charismatic. Then, with fierce determination, I started trying to adopt the very same type of behavior. Often, this is a good approach to developing certain traits. You deconstruct them into specific behaviors and you practice those behaviors until they become second nature. Paradoxically though, with trying to be charismatic, this approach failed me miserably. Not only that I did not become more charming, but I actually became tenser in social situations and I started enjoying them less.