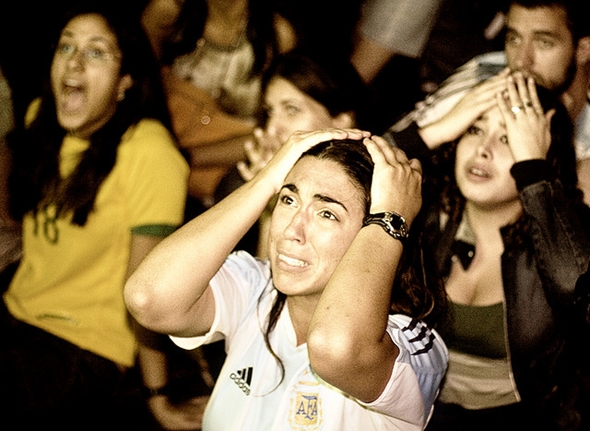 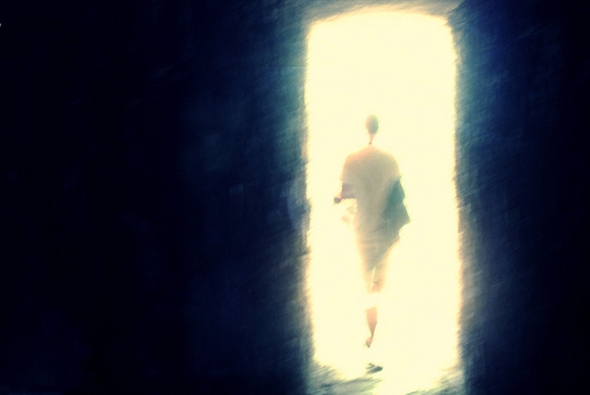 For most of my life, I kept a tragedy to myself. An event that I witnessed at a young age altered my thinking forever. It fueled the way I approach life. In recent years, I began sharing how death changed my life.

When I was a freshman in high school, I saw a good friend of mine die. Paul Kartlick was playing basketball in PE class one day and tripped. He hit his head on the outdoor concrete court and died on the spot. One moment we were playing basketball and the next moment he was gone. He was 14 years old.