There was a time not long ago when my father and I hadn’t spoken in years. Ok, we talked on the phone occasionally, but we hadn’t really connected or listened to each other in a long time. We didn’t visit often, didn’t spend holidays together, and neither one of us made much of an effort to change this.

My father has struggled with alcohol for the past ten years or so, and it had taken a serious toll on our relationship. A few months before my son was born, Dad visited for Thanksgiving. I was counting his drinks, and on his last day in town I sat down with him and had a long talk about his addiction and how I wanted him to get help and turn his life around. He got upset and didn’t speak to me for months. He didn’t even call me when the baby was born, until several months later, with the excuse that he didn’t want to bother me when I must be busy with a new baby.

The years went by. I didn’t want much involvement with my dad as I rarely saw him sober, and I didn’t want him around my children, so I kept my distance. Then I began to undergo some profound life changes. I started learning about loving kindness, and a friend recommended Ho’oponopono. I call it the forgiveness mantra since I can’t seem to say the name right.

Whenever we see anything in a negative way, Ho’oponopono asks us to heal it through forgiveness, through bringing our love to the situation, in four steps:

This tool helped transform different parts of my life, but it didn’t occur to me to use it specifically with my relationship with my father, until one day…

I was speaking to my dad on the phone. On a whim I invited him to come from the United States to visit us during a summer in Spain and he accepted. The trip was transformative, because for the first time I really examined some of my deep resistances to his alcoholism. I used the forgiveness mantra. Whenever I thought of him and his alcoholism I repeated the mantra. I looked at him and said to myself that I loved him, I asked for forgiveness for my inner negativity, said I was sorry, and set aside a moment for gratitude.

The beauty of the forgiveness mantra is that it works because we forgive ourselves, no one outside of us has to change. A big part of the problem was my own: my resistance to his alcoholic self. I was negative because I felt I had lost a father and my children had lost a grandfather. Forgiving him helped me let go of that feeling of loss. I realized that the alcoholic was just one part of him, it wasn’t all of him.

We tend to think that we are on some sort of an upward trajectory in life, constantly improving ourselves; but in truth there are mountains and valleys. Challenges come into our lives at different times. Being unable to overcome one challenge doesn’t negate all of the triumphs that came before it.

If I looked at it without the constraints of time, I could see in my father’s personality many parts of him that I loved. He had been a really good dad. He was a Dad who took me camping every summer in Northern New Mexico as a child, to whom I had turned for wise advice so many times during college, and who had always offered a safe space for me to be myself, without judgment. That father had existed even though now he was struggling with loneliness in his older years and took refuge in alcohol.

At the beginning I used the mantra, but later the process took on a life of its own. My behavior changed. I stopped counting my father’s drinks, and I found that I was bothered less when I wasn’t keeping track. I had to let go of my worry about my children being exposed to him while he was drinking. My son asked, “Mom, why is Grandpa always drinking so much beer?” I told him the truth, “He drinks too much.” But we still love him.” Forgiveness is what allowed me to find love again for my father.

The question arises, is there anything, any act or experience that so grave that it shouldn’t be forgiven? I don’t know the answer to this question, and I suspect it will be different for everyone. In my case, when the negativity of judgment about someone arises in my awareness, I can forgive and be more at peace within myself. It seems paradoxical, but this doesn’t let the other person off the hook entirely, they still must live with their acts and are accountable for them.

After my father’s first visit, things really improved between us. I began calling him every week or so, and he seemed really happy to talk to me. He came back for another visit 6 months later, at Christmas. And then he came the following summer on a family trip with us to Nice. I developed more compassion for him. I could see the hurt he carried around with him, feeling unloved by his mother, now deceased for 25 years. I tried to make his life easy during his stays with us. I fixed him his morning ginger tea and his coffee. I bought him the newspaper in English. My husband thought my behavior was crazy. For him, it was not ok for me to just do nothing about my dad’s addiction. But strangely enough, he drank much less whenever he was visiting us.

What are the steps we can take when we want to forgive in theory but just can’t seem to get there?

In the case of my father, the forgiveness didn’t completely heal his alcoholism, it is an issue he continues to struggle with, but it helped to heal our relationship. When we reconnected I could see that engaging with my family was having a positive effect on him. Though he still drinks, he does so much less, and I hope in time he will ask for help. On his last visit he took my son ice-skating and taught him to play chess. He helped me with the kids and did the dishes and cleaned the kitchen at nights. Being with my family made him reflect on his own childhood.

One night, we were sitting at the kitchen table talking after the kids were in bed. He began to talk about his mother, a woman he felt didn’t have time for him, more focused on her career than on her four children. I told him about forgiving, and how when we don’t forgive, we are the ones who suffer, not the other way around. He pondered this a bit, and we sat for a moment in silence. 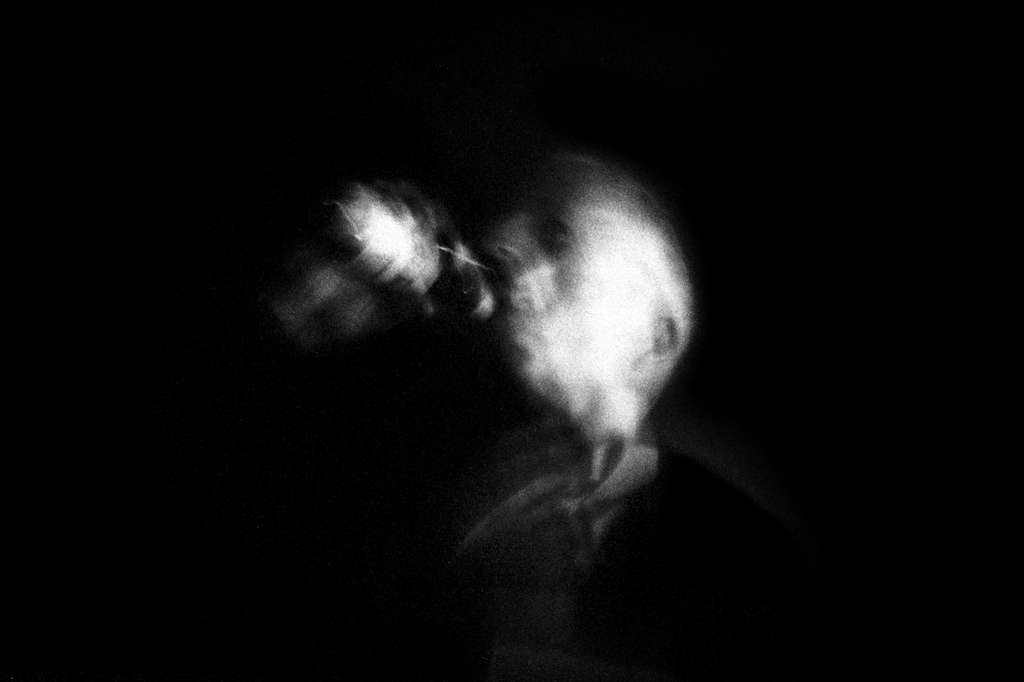 I am a freelance writer and translator with a day job in public health. I like travel, food, wine, parenting, entrepreneurship and general enjoyment of the good things in life. I write a blog about travel, food and kids at www.kidscartedujour.com. I live with my husband and two children in Barcelona, Spain.

21 thoughts on “How Forgiveness Healed My Relationship With My Father”