coming out of the closet 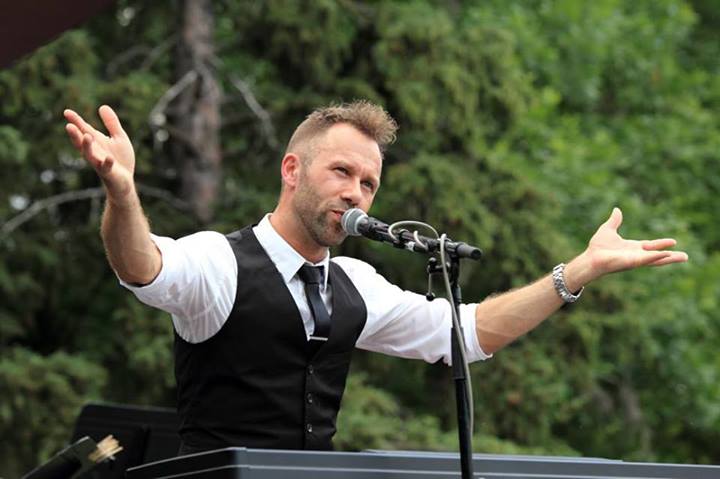