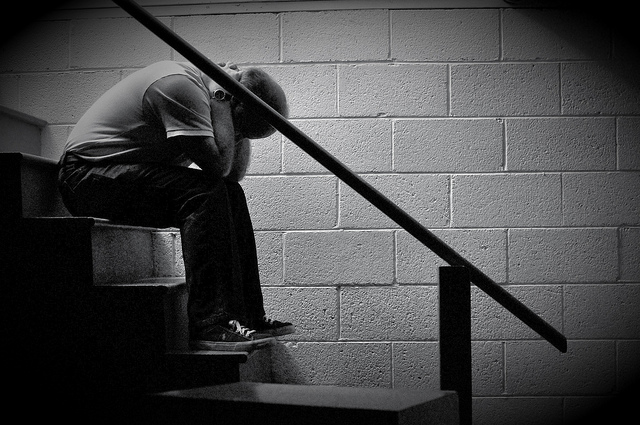 Last March I had a skydiving accident. My parachute opened without a problem and I was coming in to make a normal landing. The winds were a little unusual and I let myself get distracted by other skydivers who had landed nearby. I ended up flying the canopy too fast and landed harder than I wanted. I tried to stand up, but couldn’t put weight on my foot. A friend had to help me off the landing area.

After some x-rays at the emergency room, it turned out to be more than a sprain. It was actually a fracture of the calcaneus. Which in normal English means I broke my heel. Ouch.

What do you do when life taps you on the shoulder and says, “Hey! Guess what? You need to make new plans.” A relationship ends, job loss, car accident, natural disaster. War, famine, pestilence. Okay, maybe not pestilence but you could get stuck in traffic and miss your flight. How do you deal with all that life sends your way?