how to make decisions 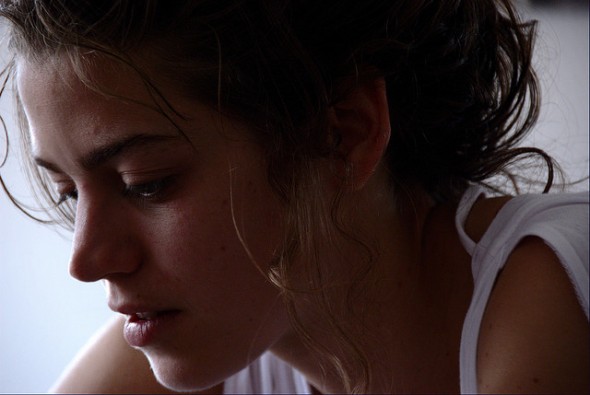 I immediately started panicking. Should I go, or not? There was one woman in the group who really irritated me, but on the other hand there were others whose company I really enjoyed. The restaurant was also a distance from home, and I didn’t know if I should commit to the trek, and if I did, whether I should leave from work or go home first. And if I went home first, I wondered if I should change my clothes—and if so, into what. After hours of deliberation, I was still stuck in the cognitive mud.