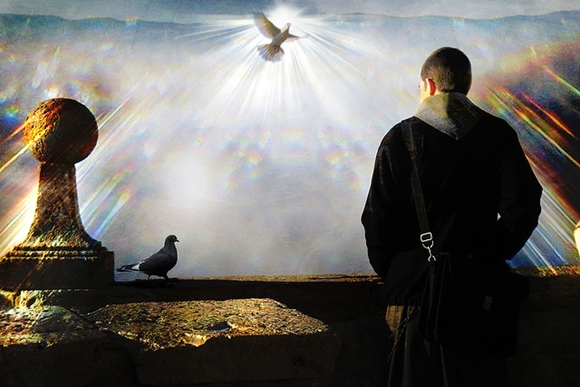 Karl Paul Reinhold Niebuhr wrote what is usually called ‘the serenity prayer’ for a sermon in the 1930s, although it is sometimes misattributed to other writers. The prayer is now quoted widely, and you don’t have to be a Christian or, indeed, have any religious beliefs to see the timeless wisdom in this simple and profound statement.

Some years ago, I attended a seminar given by an excellent motivational speaker. At one point, he handed out pens with the words ‘fact of life’ printed on the side. On stage, he had a large version of the pen, and repeatedly dropped it. The idea was that, like gravity acting on the pen, some things were just ‘facts of life.’ They cannot be changed and you have no power over them. To complain about these things or to seek to change them is, at best, a waste of time and, more often, corrosive and self-defeating.