the edge of the roof 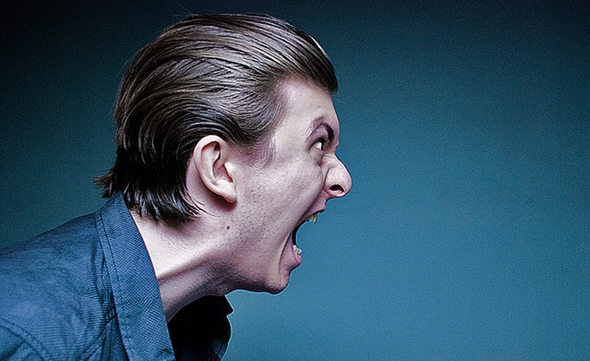 I’m going to share a skill that a child can learn in just a few minutes. But even though it’s a very simple to learn, it takes a lifetime to master. First, a story.

I’m usually a light sleeper. But a few months ago, in the middle of the night, my wife had to shake me awake. “David, I’m scared,” she said. “What’s happened now?” I asked. For the past three nights we’d been kept awake by our neighbour, Kendrick*. He’d been banging the walls with what sounded like a hammer. He’d been having a midnight bonfire in his garden, burning furniture that he threw out of the window. He’d been playing booming music. And he’d been wandering the streets outside our house with a large knife in his hand. Kendrick was a drug addict, and we’d been having a merry time of it.