In Your Rush to Encourage, Are You Missing This Life-Changing Step? 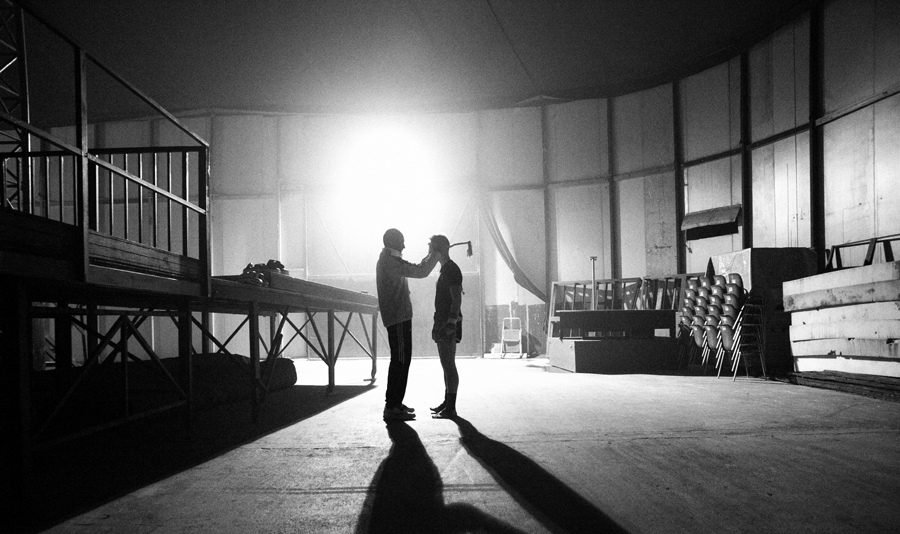 “No matter how difficult and painful it may be, nothing sounds as good to the soul as truth.” – Martha Beck

A Facebook post caught my eye. In it, a friend had outlined a long day of work, school, and family commitments. She began by saying, “I am so tired … ” and ended with, “Something is clearly wrong with this picture.”

A seemingly-ordinary post, but I haven’t been able to forget it.

At first, that post – and the impulse behind it – felt foreign to me. When I’m really tired, I thought, the last thing I want to do is post about it on social media! But then I realized: while I might not take the same action, I do understand the need driving it.

My friend and I, we’re only human. And at the end of the day, we need to tell our truth, to connect with someone else. We need a witness, someone with whom to share our elation or exhaustion.

That’s why I share stories from my life, then take a deep breath and publish them. That’s why I stay up later to talk with my husband rather than go straight to bed, even if I’m spent.

Given this, I was intrigued by how others responded to my friend’s post. Most offered encouragements: Hang in there! Breathe! You can do it! Some offered counter-examples of their own hard days. Kind words, all.

But no one affirmed the truth of her difficult day outright. No one said, simply, Oh yes, honey, that DOES sound like a hard day. This seemed like a notable lack.

When we’re in crisis, we need someone to acknowledge our reality, to validate our perceptions by saying, No, you’re not crazy, or, Yes, that is awful. And once we feel seen and heard, then we can receive encouragement.

Our friends jump straight to encouragement because they want, so desperately, to help us. But what if the best way to help is to acknowledge the truth of what we’re feeling?

Deep down, we already know this. After all, we’ve all been on the receiving end of ‘encouragement’ that denies our feelings, our reality.

We’ve had people tell us, “You have to move on and forgive,” when we’ve only just begun to feel anger and hurt. We’re in shock, having just seen a precious relationship shatter, and they’re handing us the equivalent of a broom and Super Glue.

Or maybe we’ve confessed a struggle or secret shame to someone, only to hear them say, “You think that’s bad? Let me tell you about the time when I …” We struggled to be so honest, and now our truth has been minimized, swept under the rug.

Why does this happen? Because we are all afraid of not having answers, of not being able to help. We are terrified to sit with someone else’s confusion or pain without trying to boost them out of it.

Instead, we think of something ‘correct’ to say – something, anything, quick! We may make our words bright and chipper, or quick and dismissive. But either way, they don’t ring true.

But what happens when we acknowledge each other’s reality instead of dismissing it? When we offer nothing … nothing but a faithful mirror? Then, paradoxically, we do something powerful.

When I reread that post from my Facebook friend, I remembered how every major change I’ve made – from moving across the country to quitting my job to starting a business – arose from a similar situation. Every change began the way she’d ended her post: something is wrong with this picture.

That discontented epiphany, it’s valuable. So why do we rush people past it? Fear. We’re afraid that they might change, or that, if we made a similar admission, we would change. And change is terrifying. (As my husband loves to say, “New things are BAD!”)

Maybe this friend of mine is right. Maybe something is wrong with her picture … or maybe she just needs to get some sleep. Maybe it’s complicated, and maybe it’s simple. Only she’ll know for sure.

But if we can’t know, what can we do?

We can hold up a mirror, reflecting back what we see and hear. And we can hold a space for her, a space in which she can come to her own conclusions about this unpredictable, overwhelming, gorgeous life.

Have you ever had someone else ‘hold up a mirror’ for you? Join the conversation in the comments! 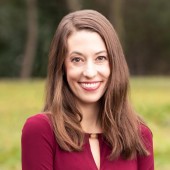 Caroline McGraw is a would-be childhood paleontologist turned writer, digging for treasure in people and uncovering sacred stories in ordinary days. Download her free ebooks to learn more about creating connections and nurturing your relationships in the real world. 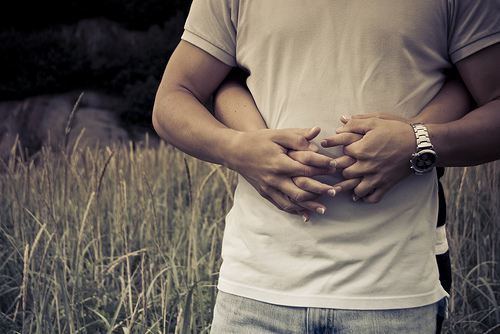 How to Change for the Sake of Your Relationship: Why it’s Not as Taboo as You Think 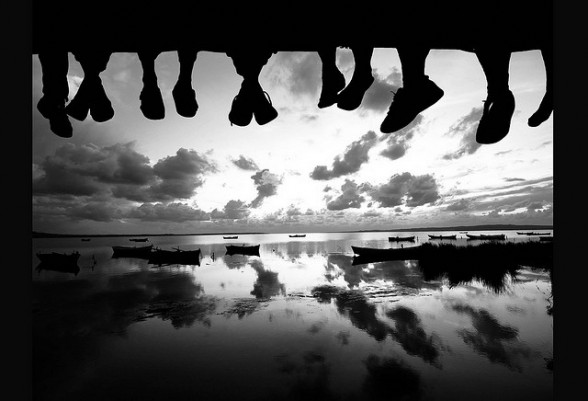 How To Make Friends and Build Meaningful Relationships 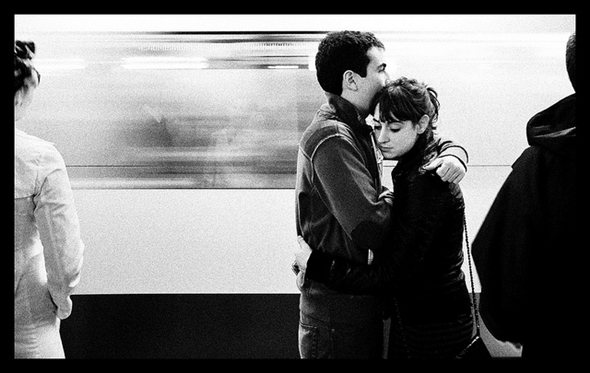 How Jealousy Saved My Relationship 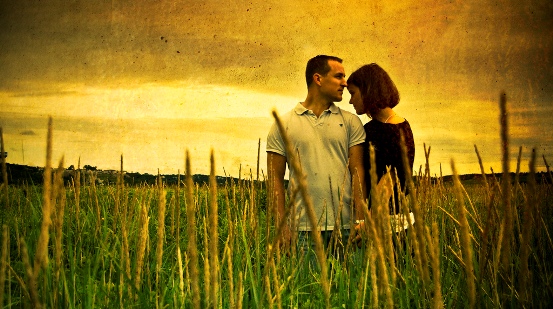 What It Takes to Stay