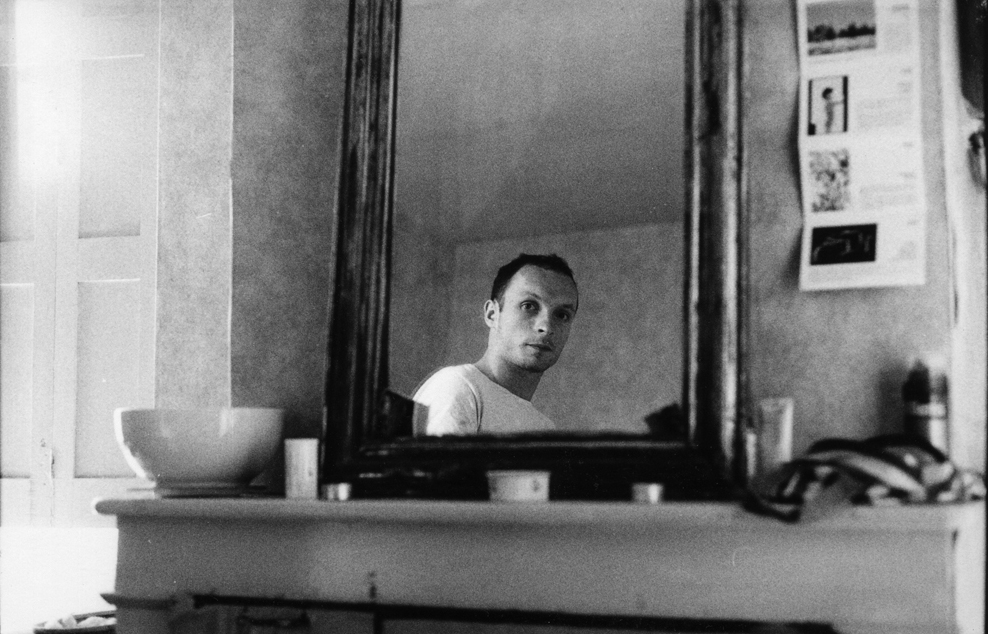 For years, my mind was consumed with thoughts about the day I would be able to quit my corporate career. I had spent 11 years working in the brokerage industry and hated every minute of it.

How would I quit? What would I do instead? Was I a complete idiot for leaving a $200 million financial planning practice in order to pursue my passions?

Well in October 2013, I finally got the answers to those questions when I left my cubicle walls behind to pursue my passion for fitness.

The fear was overwhelming not only because of the sizeable pay cut I took, but because I had been conditioned to believe that I needed a “secure” job.

And as the reality of my newfound career started to sink in, I began to discover some unsettling truths about myself.

1. The feeling of security is important.

Whether my job was actually secure is irrelevant and in all reality, wasn’t any more secure than another job out there. It was the feeling that I had security that was important.

I don’t get to sit back and collect a nice paycheck. I don’t get low cost group health insurance, and I don’t get a generous match on my 401k plan.

I wouldn’t go back and do anything differently and love the fact that I control my destiny now, but there is a lot to be said for the feeling of having a steady job.

I’ll be honest. After 11 years of staring at a cubicle wall and doing soul draining work, I checked out mentally. I was on auto pilot and did as little as I needed to do in order to get through my day.

This is not a good thing. A solid work ethic is a very valuable skill to have and I definitely didn’t have it. I had never thought of myself as lazy until I started working at my new job, which required me to work 12 hour, highly active days.

Now that I work for myself, laziness means failure. There is no paid two week vacation or sick days. It’s all about the hustle now and I’ve relearned the meaning of the words “hard work”.

3. I was an ungrateful bastard.

Breaking into the financial services industry was not due to any skill I possessed. I was granted an interview as a favor from a friend in lieu of the fact that I had zero experience. And even though I showed up in an olive green, double breasted suit that was far too small for me, I was offered a job.

Years later, I was hired by another advisor because I knew one of his clients. I told myself that it was because of my sparkling personality and my stellar interview skills, but that most likely had very little to do with it.

But instead of being appreciative, I treated these opportunities with disdain. I didn’t care that I was given these jobs, because I didn’t like the jobs. I didn’t appreciate my bosses because I felt like I was doing them a favor by working for them.

It was a horrible attitude I realize, but I didn’t care at the time.

Looking back, I see my mistakes and have learned from them. Being grateful for what I have is an important part of my life now and I take time every day to think about that.

4. I was more concerned about looking great than being great.

For me, it was all about image. I got to wear expensive suits, rub elbows with very wealthy people, and call myself a financial advisor for one of the largest and most respected brokerage firms on Wall Street.

I loved handing out my business cards because I felt powerful, respected, and admired. But it was all an act. As much as I loved the idea of being a high powered financial professional, I didn’t do the work to actually earn that title. And in all honestly, I did as little as possible. I just didn’t care about the work.

Now that I work for myself and love what I do, it’s a whole different game. I no longer care about looking good or what people think of me. And ironically, since I began work from home and spent most of my time on my laptop, most people probably think I’m unemployed.

And I’m OK with that.

This was (and is) by far the hardest thing to accept. Even sharing this right now is very difficult. I told myself over the years that I was good at what I did and just needed to find my groove at work.

After all, it was a dream job that most would die for. I set my own hours, took off six weeks a year, had a great deal of autonomy, got paid well, and had an equity stake in a rapidly growing and highly profitable business.

But I hated it and spent as little time as possible actually working and educating myself. After many years in the business, I should have been far more successful than I actually was.

I should have had my own office and been making at least twice what I was. But I let my ego get in the way. I didn’t deserve my title or for that matter, my job. That is a hard pill to swallow, but it’s my truth.

6. I was a miserable person.

Spending 11 years working in a job I knew was wrong for me was rough. I was so frustrated at the feeling of being trapped in my job that I shut down. I was dejected and took it out on everyone in my life.

My marriage suffered, my friendships suffered, and my family suffered. There were few things in my life that brought me happiness and I chose to bring everyone around me down.

At the time, I told myself that I was the victim; I was the one being wronged. But that was bullshit. I could have done things far differently and looked at my life from a more positive perspective.

Now that I’ve found some semblance of happiness in my life, I can see the toll my misery took not only on my loved ones, but on me.

I’ve had to reevaluate my life many times in order to make the changes I needed. And I know there are millions of you out there who are stuck in the same ruts I was and I urge you to really look inward.

Life is just way too short to spend it being unhappy, ungrateful, and uninspired. Go live the life you deserve. I know I am.

So what are some of your hard truths? 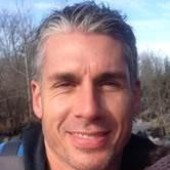 Steve Roy is the father of two amazing daughters and has been a fitness coach and trainer for the past 17 years. He specializes in helping busy dads get fit (again) and is the owner of SingleDadFitDad.com. 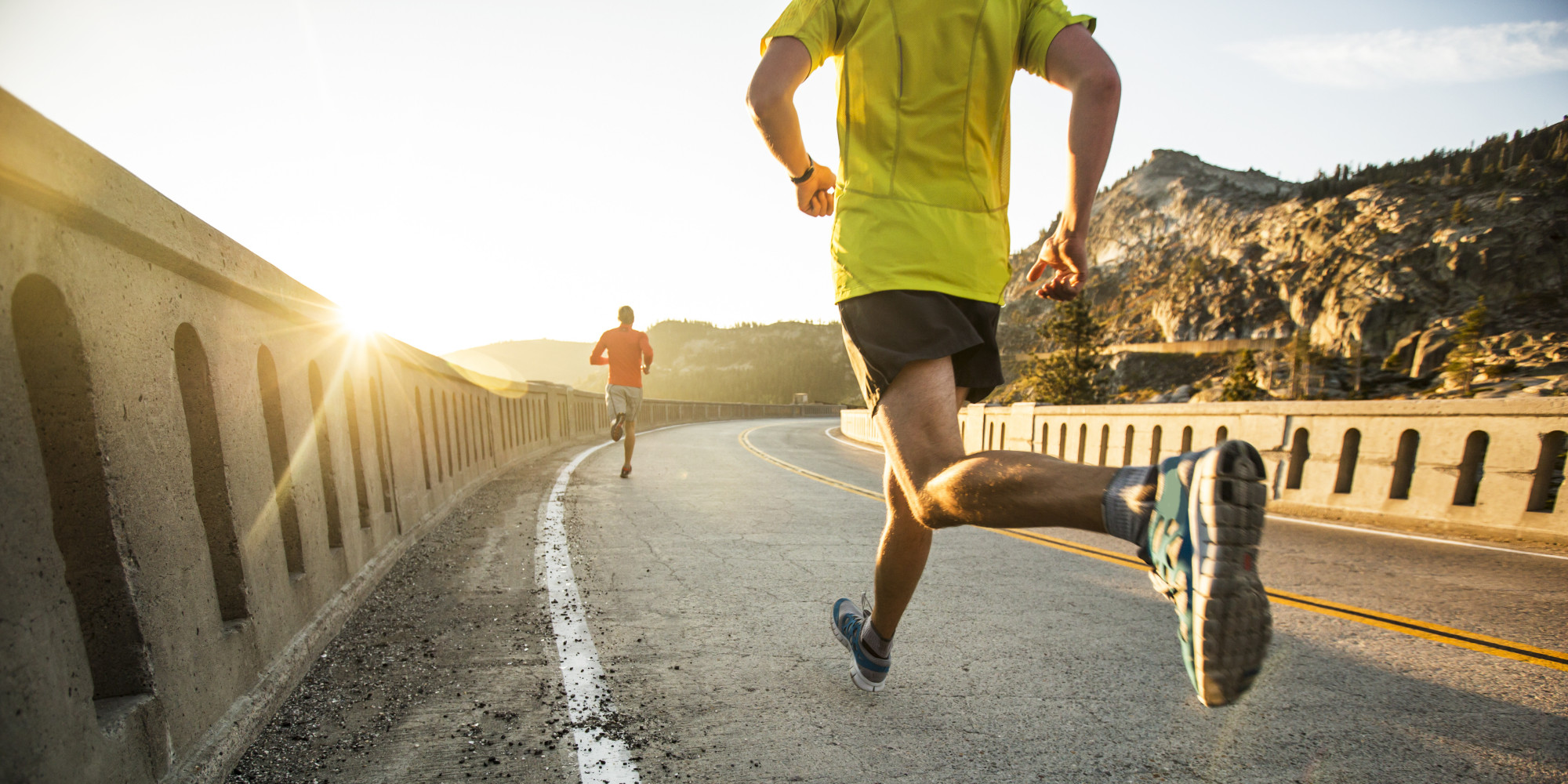 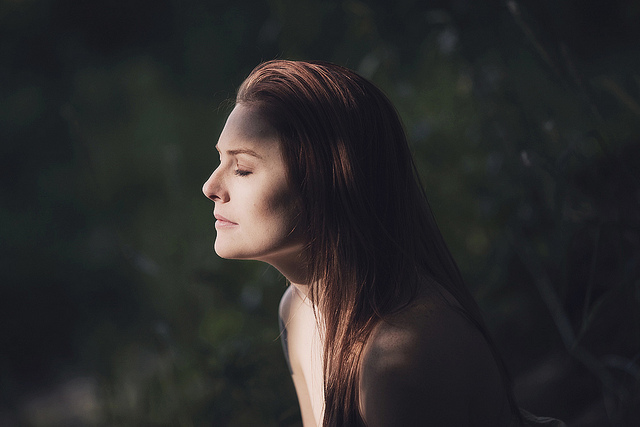 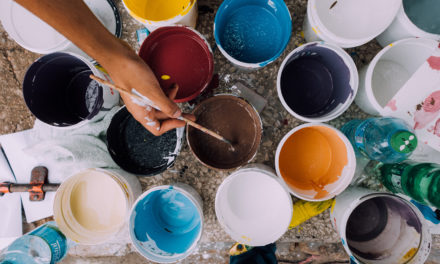 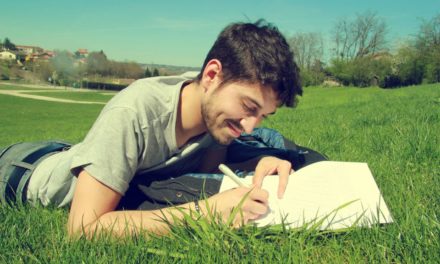 How Writing Helped Me Overcome Stress and Become Happier