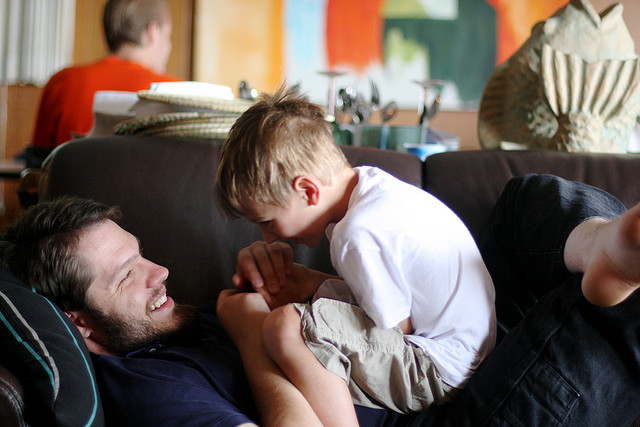 That’s not entirely accurate. He stopped being my uncle about 40 years ago. My aunt, who is my mother’s sister, got divorced from Uncle Mike back in the 1970’s. It was a short marriage, just long enough to have a couple of kids. She remarried Scott, who feels much more like an uncle than Mike did.

From everything I can remember, Uncle Mike was a great guy. Small framed and gaunt, he was nevertheless the guy who ran around the swimming pool during extended family vacations at the motel in Miami Beach. He was bare-chested and pale, but he did his best Tarzan impersonation, going all macho around the diving board. He cracked us kids up.

One day, when I was probably around nine or ten years old, my parents told me Aunt Dinah and Uncle Mike were getting a divorce. I had known of divorces in an abstract sense. I knew the definition of the word. But I hadn’t personally known anyone who had gone through one. To the best of my knowledge, none of my friends’ parents had been divorced. Or maybe they were and it just wasn’t talked about. They were pretty matter of fact about it. No particular emotion. Just that is was.

They did tell me they were still friends, and would remain so. I took that statement at face value, not having any reason to believe otherwise.

Turns out, for the most part that was true. I don’t know what they went through at the time. I don’t know any of the dynamics. I do know a short while later Scott was introduced to the scene. You could say he was a stand in for Uncle Mike. But his personality was very different. Broader shoulders, not as wildly demonstrative, but still outgoing and confident.

Whatever he did, it worked. The rest of the family took to him as if he’d always been there. My grandparents loved him like a son. He slid right into the role of Uncle Scott for all of us, myself included (minus the title in my case).

Still, Uncle Mike stayed on the scene, at least a little bit. He showed up at all the Passover dinners. He was always cordial with Scott. At one point they seemed to be downright chummy! Aunt Dinah’s daughter, Wendy called them both Daddy.

And when Aunt Dinah and Scott had a child of their own, Joannie, the family blended together beautifully, including Daniel, Scott’s son from a previous marriage. I consider him my cousin just as much as any blood relative.

I don’t know what issues they had to work through. I do know Uncle Mike never remarried. He stayed in New York City, just a few miles away from Aunt Dinah and Scott. I remember Wendy visiting him frequently.

I know at Wendy’s wedding, Uncle Mike walked her halfway down the aisle. Scott and Aunt Dinah walked her the rest of the way.

The years rolled on. We grew up, got married, moved away, had kids of our own, built lives apart from our families of origin. We still got together for the holidays.

And deep intoour adulthood, at every Seder (Passover dinner), Uncle Mike was there. Still gaunt, less bombastic, still without a partner. But a welcome member of the family.

Uncle Mike developed cancer. He lived with it for several years. Late last year it got the best of him. He passed away in the arms of his daughter, Wendy. The relatives made it in for his funeral. I regret not being one of them.

Uncle Mike was a cool uncle and a good man. He continued to be both of those to the end. I don’t like that the marriage ended in divorce. But it did allow Scott to come into the family, which is total fun!

I do like that my first experience with divorce was one of grace, gentle transition and continued love and friendship. It proved a good reference point for seeing all the less fortunate examples of divorce all around me.

We never have to be a slave to our circumstances. We can always reach for the emotions that serve us best, even when we’re at our angriest and most disappointed.

We can interrupt patterns we grew up with. We can see things through the eyes of another person. We can recognize every ending is a new beginning in disguise. We can pull the best from what came before and bring it into the future with us.

Thank you for teaching me some of the great lessons of life, Uncle Mike.

Author’s Note: The names in this story are fictitious. They were changed to protect the identities of the individuals. Except Uncle Mike. That was his real name. 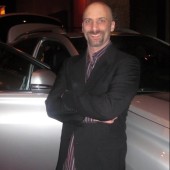 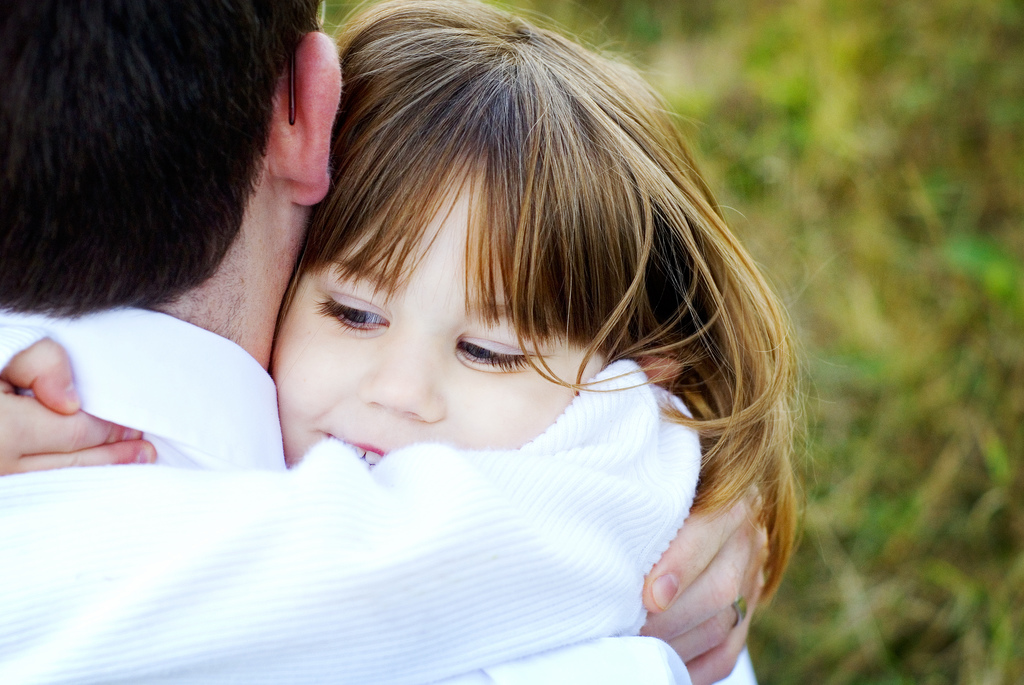 A Father’s Legacy – 5 Life Lessons He Left Me 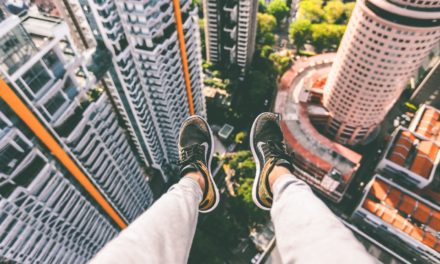