5 People You Should Stop Resenting 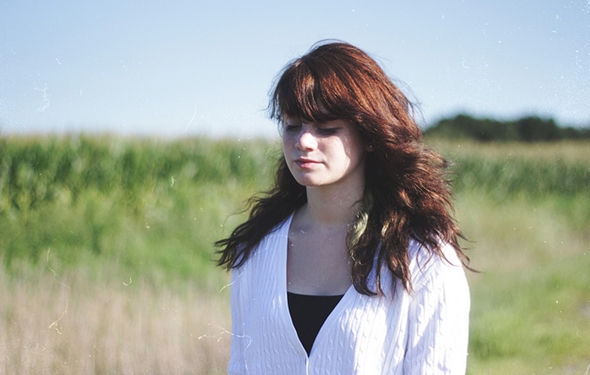 “Resentment is like swallowing poison and waiting for the other person to die.”

Resentment is generally defined as a feeling of indignation or ill will felt as a result of a real or imagined grievance. The word resentment comes from the Latin word “sentire” which means, “to feel”, and the prefix “re” of course means “again”, so the word “resent” means “to feel again”. This means that when we experience resentments, we are forcing ourselves to repeatedly feel angry, hurt, annoyed, or upset about a single situation. We all experience feelings of resentment at various times in our lives. What we don’t realize, is that this masochistic cycle of self-obsession only hurts ourselves.

I realized that by holding onto resentments, I was ruining my life. I didn’t realize that my resentments were weighing me down with negativity which prevented me from being able to live in the moment, or experience gratitude. I desperately wanted to be able to access happiness, fulfillment, and a sense of purpose. But, in order for me to feel content with my life and experience genuine serenity, I had to first let go of my resentments that were holding me back from being truly happy.

Notice how I said “let go of”. I was taught that you cannot overcome, get around, get through, fight off, or get over resentment. These emotions are like heavy bags that I was choosing to pick up and carry with me on a daily basis. The only way to free myself from my own self-imposed prison of resentment was to relax my grip on the handles, and let them go. Letting go of resentment requires surrender, something I had always incorrectly perceived as weakness. I had to understand that you can’t stop feeling something out of sheer willpower. Surrender was absolutely necessary.

In order to let go of my resentments, I had to first identify the people who caused me to have these feelings. Since resentments stem from “real or imagined grievances”, I discovered that it’s common to resent people who are closest to you since you have the most history with them, and therefore, more opportunities to find grievances and build resentments.

Awareness of who I had built up resentments towards was the first step in recognizing where my resentments were coming from, which ultimately allowed me to let them go and experience the freedom of living without those negative feelings that had become such a constant in my life.

However, I also learned that sometimes self-sabotage rears its ugly head, and our egos don’t allow us to admit some of our most deep seated and toxic resentments. The following is a list of the five most common sources of resentment that most people experience without even realizing it.

As an adult, it’s no fun to admit that you’re still affected by things that happened when you were younger. Parents often make decisions (such as getting divorced, or switching schools) that affect their children’s lives all the way into adulthood. I had a parent who struggled with addiction while I was young. I didn’t think I would ever stop resenting them, but I followed the advice of a mentor anyways and did all the little exercises this person told me to do, and slowly all the writing and talking finally alleviated one of my biggest resentments. It didn’t happen overnight, but now it feels as if a huge weight has been lifted off my shoulders. Take an honest look into your childhood and ask yourself if you are still harboring feelings against your parents or primary caregivers, this will bring you one step closer to letting go and living a fuller life.

2. Past and Current Partners

Boyfriends, girlfriends, husbands, wives and former romantic partners are an almost guaranteed source of resentment for most people. It is usually the people we spend most of our time with, that we create unconscious resentments towards. You’ve probably heard of the term “baggage” when it comes to dating. “He has too much baggage” or “I don’t want someone with a lot of baggage” are common expressions. You might not realize it, but “baggage” usually translates directly into resentment. Letting go of the resentments you’ve built up over the years from failed relationships or unresolved issues in your current one, will give you freedom and allow you to fully invest in a future relationship. Just because your ex hurt you, doesn’t mean that its healthy to keep hurting yourself by holding those poisonous resentments inside.

Aside from home, we spend the majority of our time at work. The office is often seen as an arena for competition and personal advancement. This potentially antagonistic atmosphere can be a breeding ground for resentment. If you have a legitimate issue with someone, it’s better to address your concern in a timely fashion either with that specific person, or in a conflict-resolution meeting mediated by a qualified representative of the Human Resources department. You can’t effectively climb up through the professional ranks if you are being weighed down by resentments you are holding onto against your co-workers. Keep your side of the street clean, and focus on moving forward instead of falling back into negative thinking.

On the complete opposite end of the spectrum, aside from the people we are closest to, total strangers can also be a common source of resentment. Something about the cloak of anonymity makes people feel safe in expressing their emotions against someone they have never met. That guy who cut you off on the way to work, the customer who left you a lousy tip, or the person who jumped in front of you in line at the bank, acts like this committed by strangers can create a well of wrath within us that we are just dying to unleash onto the world. Some people chalk it up to “having road rage” or “being high strung” but the reality is that you are probably susceptible to catching quick resentments. Don’t let something small like losing a parking spot ruin your day and create unjustified enemies in your mind.

When I first undertook the task of listing all my resentments on paper, I was shocked at how many resentments I had towards entire populations of people or institutions in general. I grew up very poor, and have always been slightly jealous of people who were born into wealthy families. For me, this translated into an overarching resentment towards all rich people. My whole life I viewed the distribution of wealth as an egregious injustice and wanted nothing to do with the people who benefited from this type of system. After doing some work on resentments, I now realize this is a short sighted outlook, and that I was stereotyping an entire group of people, and holding them accountable for the circumstances I was born into.

Taking stock of your resentments means honestly evaluating your own prejudices. Letting go of resentments is usually a process that will include eliminating grudges against certain groups of people and alleviating acrimony towards entire institutions like a school or church you used to attend.

This is certainly not an all inclusive list, and not everybody has resentments in these areas of their lives. But if you harbor resentment in these areas, they are a great palce to start. This is what I have found to be true in my own experience, and in the experiences that have been shared with me by other people.

The process of letting go of resentments will be unique to each person. Some people chose to find a 12 step based support group and work through their resentments with the help of a sponsor. Some people seek outside help in the form of psychiatry. For others, this is a personal process completed in solitude.

I feel it should also be noted that in many cases, feelings of resentment are completely understandable, and are a normal part of processing trauma. Not all grievances are “perceived”. Some are very real, and are the result of significant trauma or abuse. Letting go of resentment does not mean that you must tolerate bad behavior. It means that you are no longer allowing a person or situation to have power over you. Letting go of resentments is a personal process to help yourself live the happy, fulfilled life you deserve. 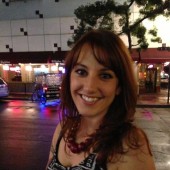 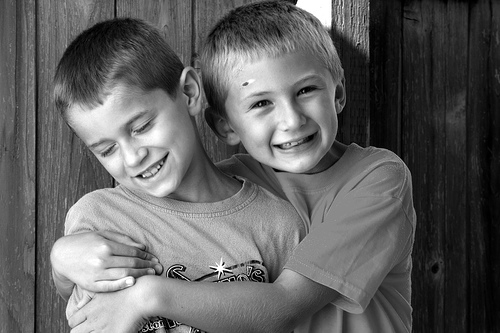 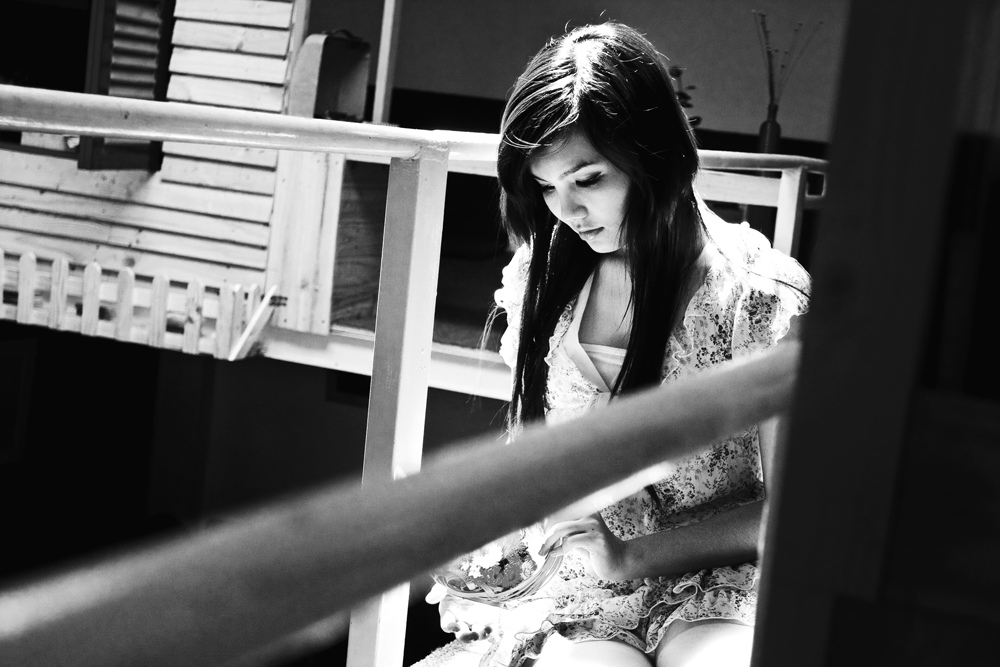 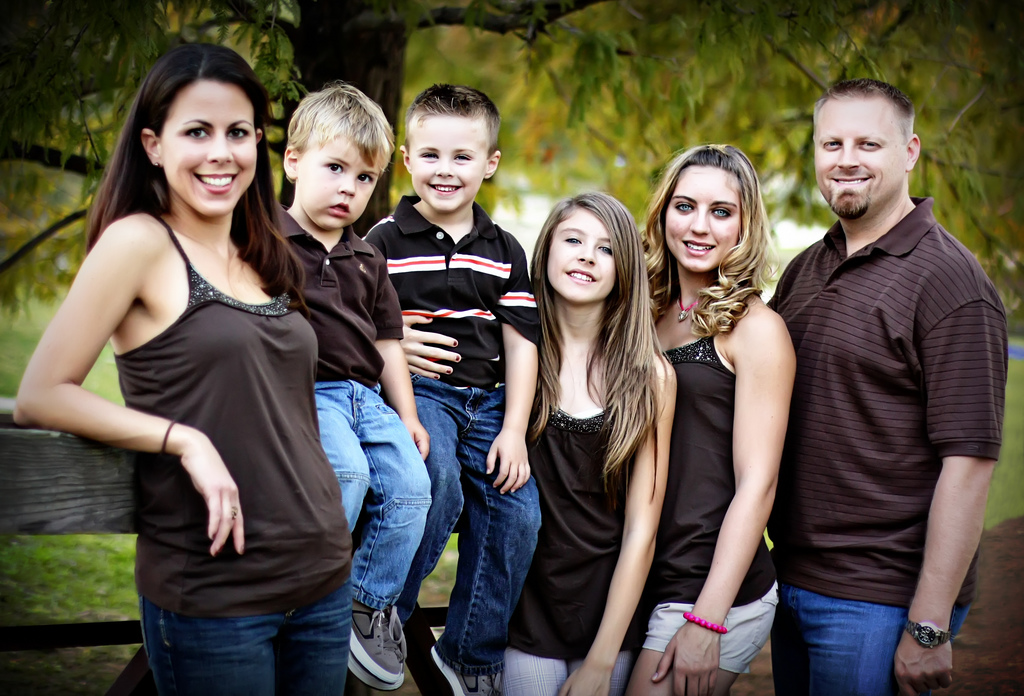 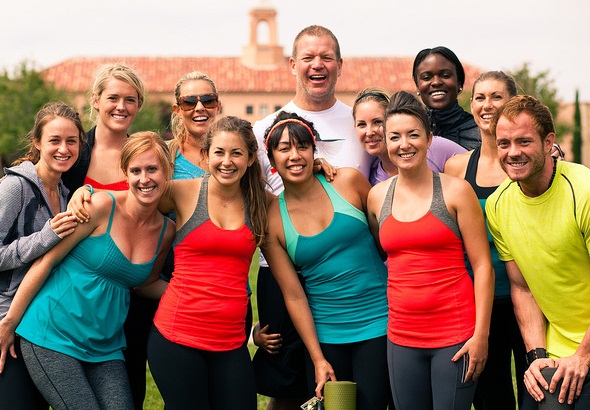 Get Connected and Change Your Life