Alvina Lopez is a freelance writer and blog junkie, who blogs about accredited online schools. She welcomes your comments at her email id: alvina.lopez @gmail.com. 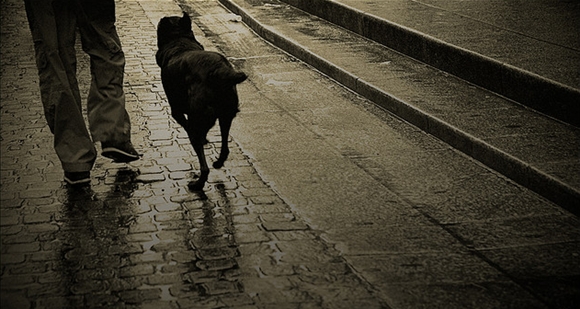 I’ve made plenty of attempts to change my life in some way, in any way. Some changes catch on while others disappear as soon as they appear. The few times that I’ve really experienced effective change that has improved my life, it has come about in very unexpected ways.

This story involves my brother, who has been depressed for about the past decade. My brother was never very outgoing; he was often shy, kept to himself, and had few friends. During college, he really started becoming absorbed into video games. He lost focus of about all other things, and he still has this imbalance in his life, although now it’s perpetuated by his depression.