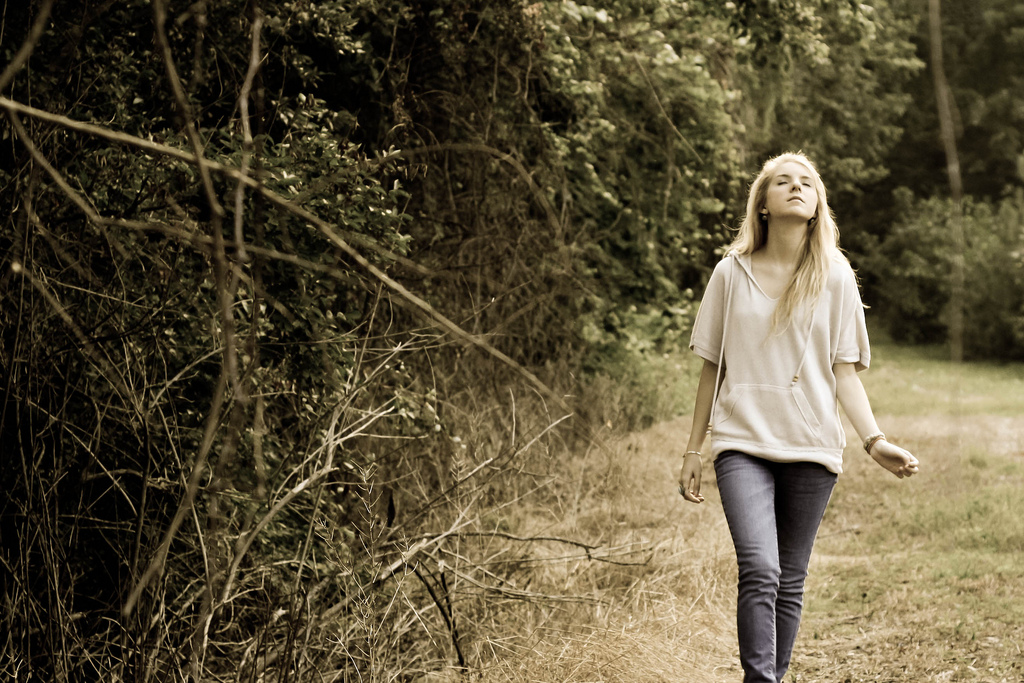 It all came back to me.  Reading my journals from ten years ago, I remember how painfully stuck I was in my inner turmoils.  Every day, for several years, my entry was almost identical. First, the confessions.  I … 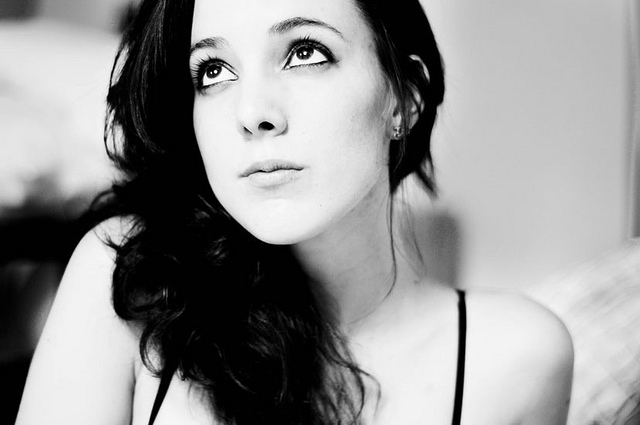 I was in a café the other day, and four ladies were having coffee at the table next to me. They were chatting merrily about social things, when a couple of them noticed a man they knew walking into the café. The man took several steps in their direction, and suddenly pivoted around and walked out the door again.

The ladies were aghast. One by one, wide-eyed, they chimed in: 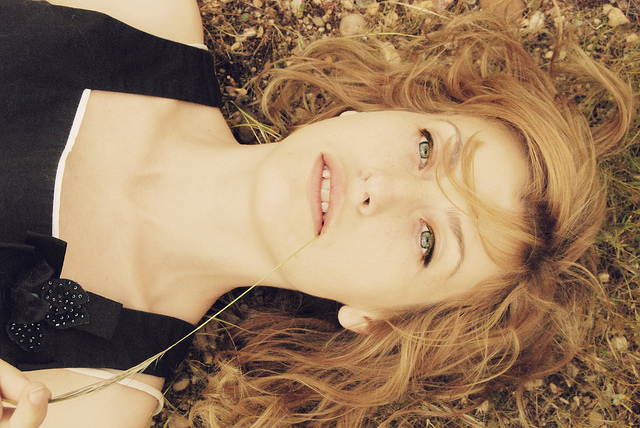