Anne Hartley is the founder of Hart Life Coaching, a life coach training school. She is the author of several books. This article is an extract from Anne’s new book Empowering Choices which will be released in April 2013. Anne lives in Sydney, Australia. Visit Anne’s blog at http://annehartley.com.au. 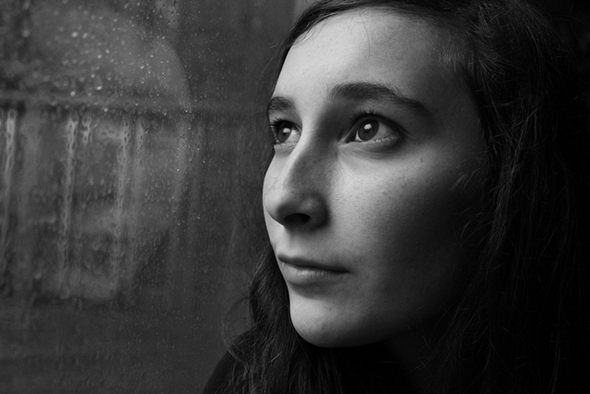 When I was 10 years old I changed schools. My sister had been a pupil at that school for two years when I started and was the school sporting champion. Because of my sister’s sporting prowess I was welcomed by the teachers and other students with open arms and for a couple of weeks I was popular. However, once the teachers and students discovered that I was hopeless at sport no one wanted me on their team, that was when I decided that I was always going to be hopeless at sport and that I was never going to be humiliated like that again.

I made the decision that I was going to avoid all forms of exercise.