Brad Alexander is committed to helping young men grow up and transition from boy to man at his website Badass Young Men. This is a difficult phase in modern society for young men and Brad discusses topics from career and relationships to overcoming insecurity. 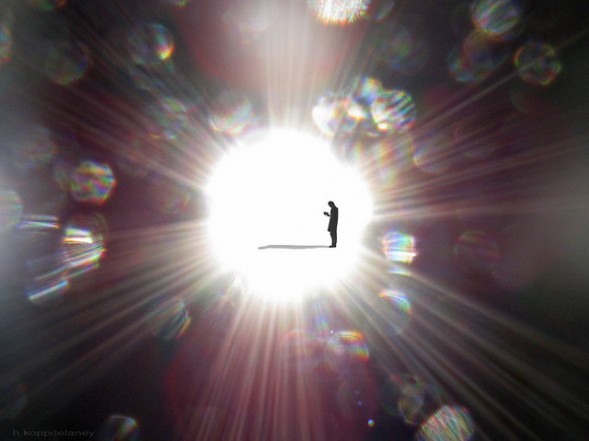 I was at an evangelical Christian wedding last year and the groom’s father made an interesting point in what was a very inspiring speech. He said the marriage was going to be strong because it would exist for a purpose bigger than itself, it would exist for God.