I delight in discovering how to appropriately conjure courage and apply it to life’s dilemmas. My goal is to inspire others to act courageously. You can hear more from me on my website, Facebook and Instagram. 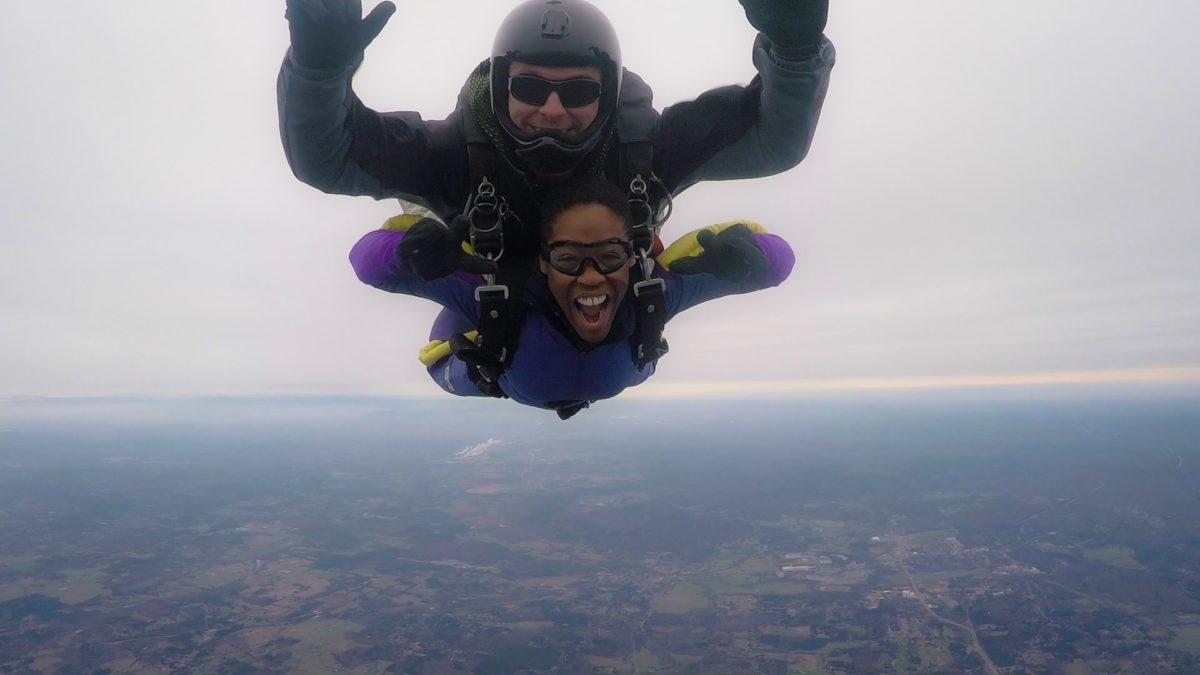 Wanna fly, you got to give up the shit that weighs you down. – Toni Morrison My instructor held out a tattered jumpsuit. “Here,” he said. “Put this on. It’s about 30 degrees colder up there.” The jumpsuit …

The Courage To Leap Read More » 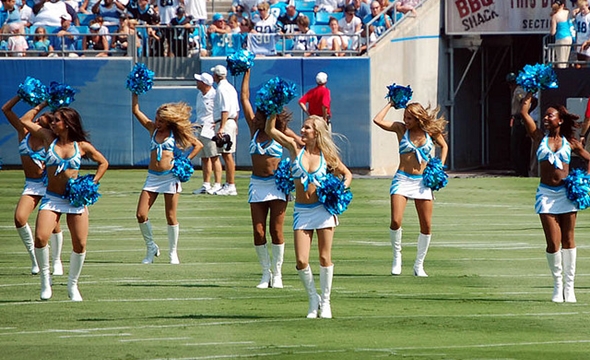 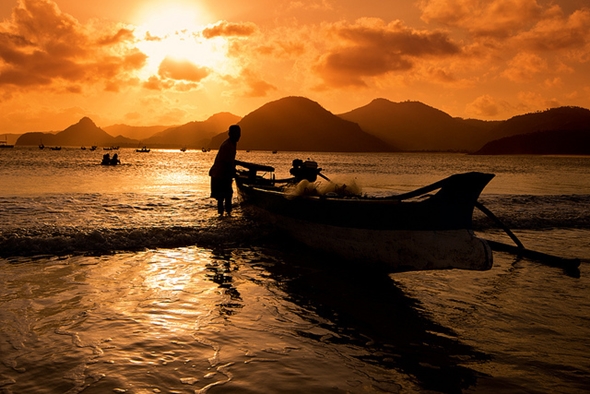 Five years ago, I took one of the boldest actions of my life. I traveled halfway across the world to Ubud, Indonesia alone. In June 2008, I was 27 years old and had never left United States soil despite a constant longing to. A combination of fear and comfort held me hostage in familiarity—until, however, I finished Elizabeth Gilbert’s bestselling novel, Eat. Pray. Love. It chronicled the author’s adventures through Italy, India and Indonesia as she sought to “find herself” after a divorce.

The book’s vivid descriptions of Indonesia’s rich culture and lush countryside converged with my imagination of ornate wood-carvings, colorful temples and sprawling rice paddies. It was this convergence that left no question about where my first trip abroad would be to once I mustered up enough courage to go. And whenever I decided to go, I wanted go alone—just like Elizabeth Gilbert.