Charles Perlis is a college student in New York City and runs http://thedailyzen.org.  When he isn't studying or writing, he enjoys playing drums, visiting art galleries and doing street photography.  Follow him, @dailyzen, on Twitter. 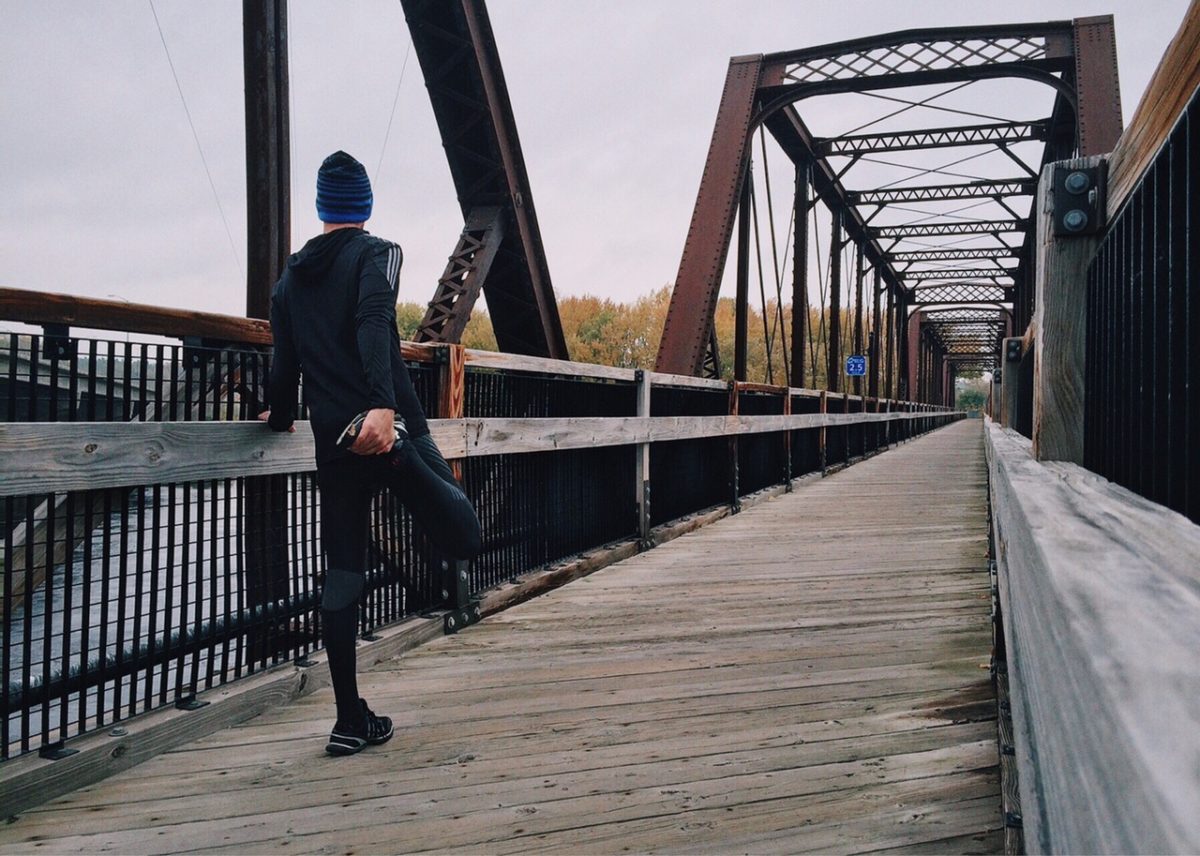 I have spent the last two weeks recuperating from a shoulder surgery after being injured for half the year. The time away from exercising, a hobby which in the past four years has turned from a distant source of woe to something I look forward to on a daily basis, has given me ample time to think about the benefits of exercising.

These benefits extend far beyond getting a Hot Bod or Rock Hard Six Pack Abs. The stigmatized cultural approach to the exercise obsession is that it’s an aesthetic practice, and will make you look like a celebrity or instantly become a Better Person. We’re sometimes told to exercise for the wrong reasons, to use physical discipline as an ends to something other than itself. The truth is that imposing a culturally-defined idea of vanity on something as basely beneficial as physical activity is outrageous.