Derek Doepker is the founder of the cutting edge health, fitness, and motivation blog Excuse Proof Fitness. He is also the guitarist for the Los Angeles based heavy pop-rock band Ice Cream Fire. 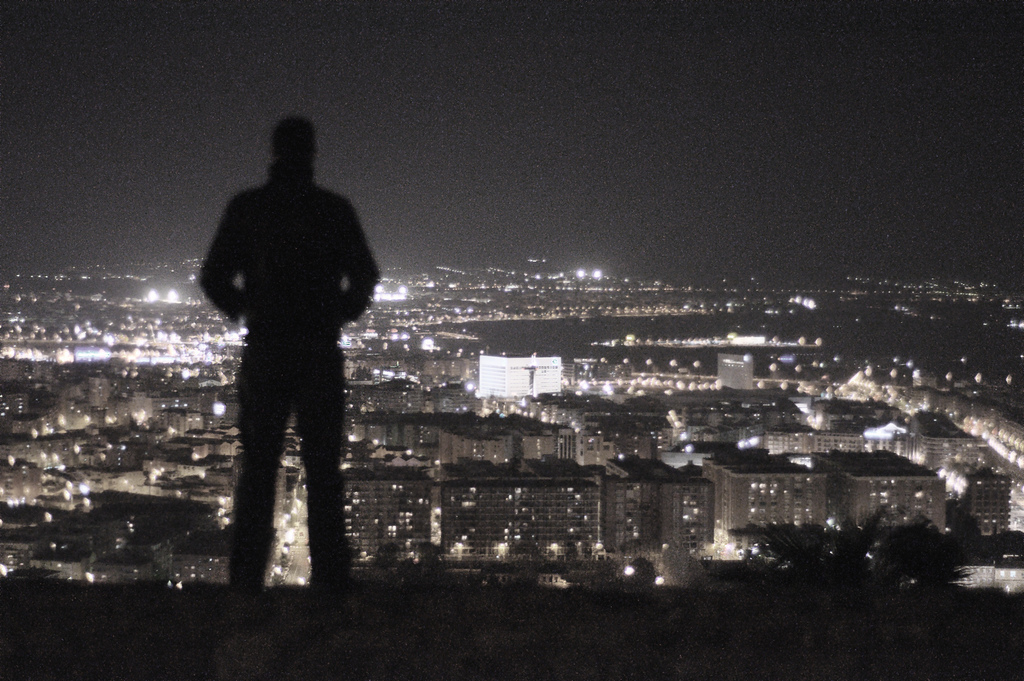 It’s far from unusual for any college student about to graduate to be a bit apprehensive about what their future holds. Questions of whether they’ll be able to find a job, be able to compete with those seeking similar positions, and be able to sustain themselves in the “real world” all start to creep up when the reality of graduation starts sink in. It didn’t particularly help in my case that I was graduating in 2009 with one of the worst outlooks for finding jobs among graduates on top of the fact that I was getting my degree in, of all things, music.

I never thought I’d have these feelings of apprehension though. After all, I grew up knowing exactly what I wanted to do: Be a rockstar. The idea of having an ordinary job and simply “making a living” to “get by” used to make me sick to my stomach, that is at least until I graduated high school and realized that it’s a nice thing to be able to pay my own rent.

So naturally I did what any reasonable person would do, I compromised.