Emma Haylett is a reader, writer, candlestick maker. When she’s not weaving webs with words, she helps coordinate drug rehab programs for addicts and families of addicts. 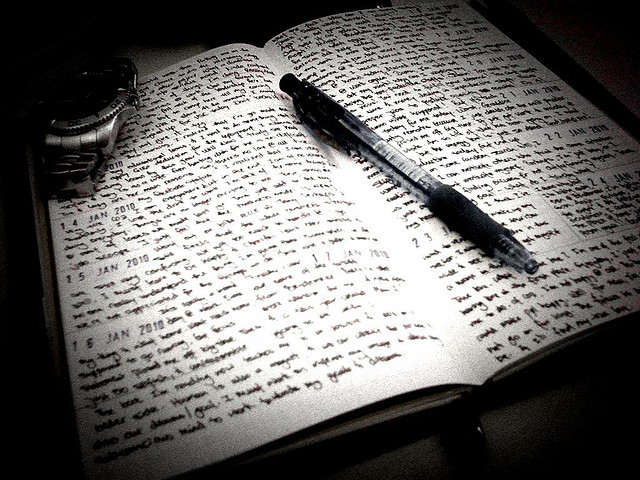