On her sophomore album What It Is, Americana/acoustic rock singer/songwriter Heather Stewart offers the next generation what artists like Bonnie Raitt and Sheryl Crow gave to the world – genuine conversations from the heart, a fiery and courageous spirit, and killer live performances. Connect with Heather Stewart here: http://www.heather-stewart.com/. 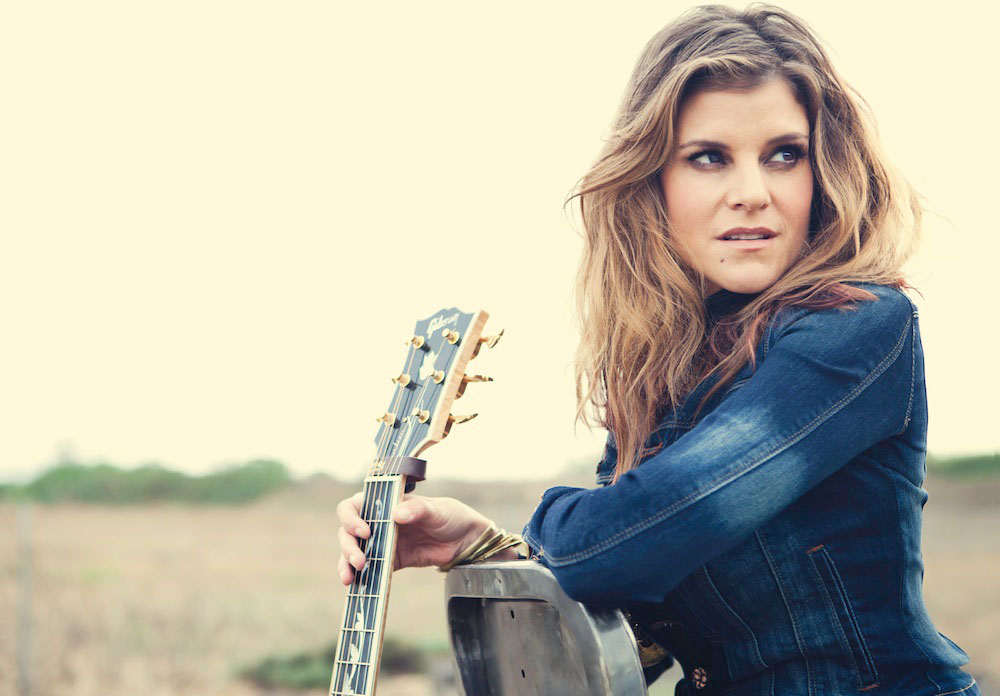 My father passed away a couple years ago. My uncle one month before him. Another uncle a month after. I went to three funerals in the span of three months all at the same funeral home. I’m fairly certain the funeral home was getting suspicious of the ladies in our family. Had any of the men who passed away been rich, there would have been some arrests. If it weren’t my actual life, I would have thought I was playing a part in a film. Except Hugh Grant was nowhere to be found.

During that time, I felt so numb yet the most alert I had been in years. I was angry yet overwhelmed by love. Things were funnier and more painful. I felt more and less.