This article was written by Jason D Barr. 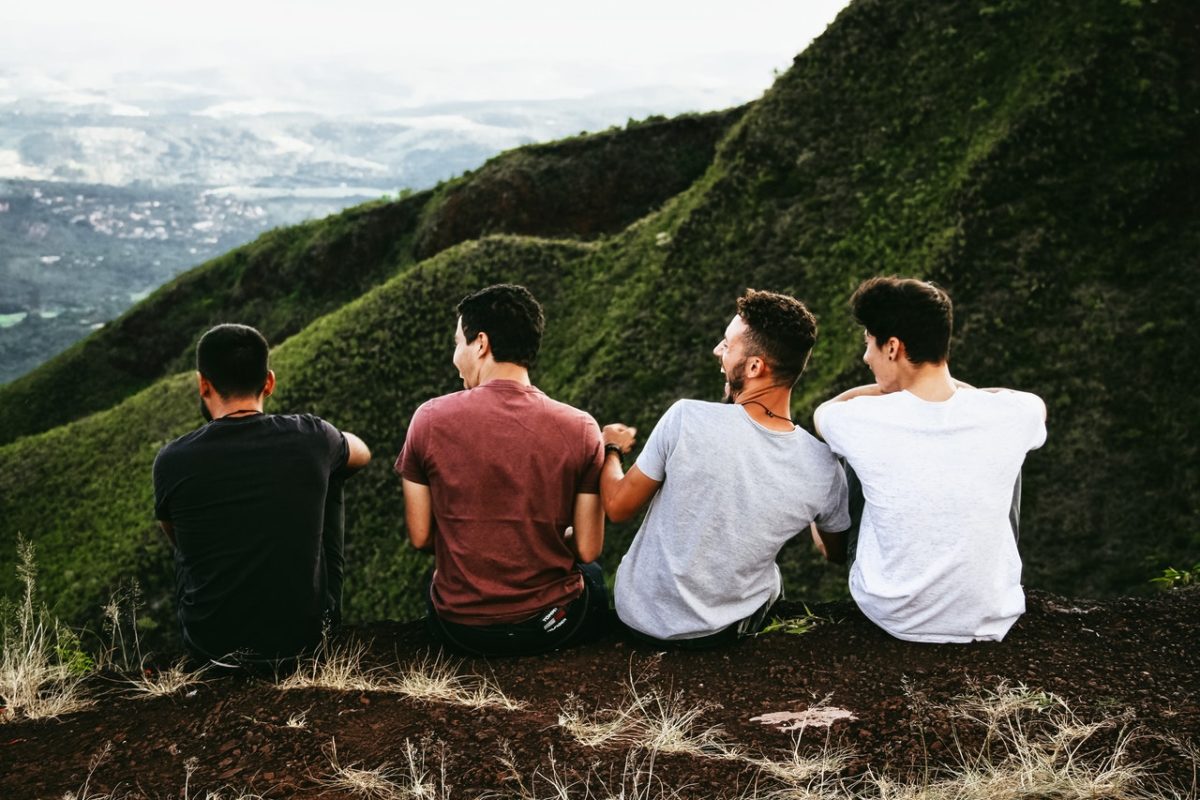 I knew this guy in college who had a magnetic personality. Actually, I still know him. He’s a good friend of mine. But, I first got to know him well in college. He attracted people everywhere he went, like moths to a flame. It was amazing to me how easily he started conversations with unfamiliar people about everyday topics, and within minutes, was joking and chatting with them like they were old friends. I was a bit on the shy side, and didn’t really get too talkative with people until I got to know them well. Of course, since I didn’t chat too often with people, it made it hard to get to know them. I envied my friend’s ability to be so free from self-consciousness and wanted very much to be like him. I began to watch him closely (without being too creepy) to try to figure out what it was that he did that made him so irresistible to other people.

In my pursuit of this magical ability to attract people to me, I began to read a lot of self-help books about positive self-image and people skills. As I was doing this, and observing my friend, I began to understand what it was that set him apart from others.

Why is it that some people just seem to attract others? What are they doing that is different than everyone else? Is it something you’re born with, or can this ability be learned? I believe that anyone can become this type of attractive individual. 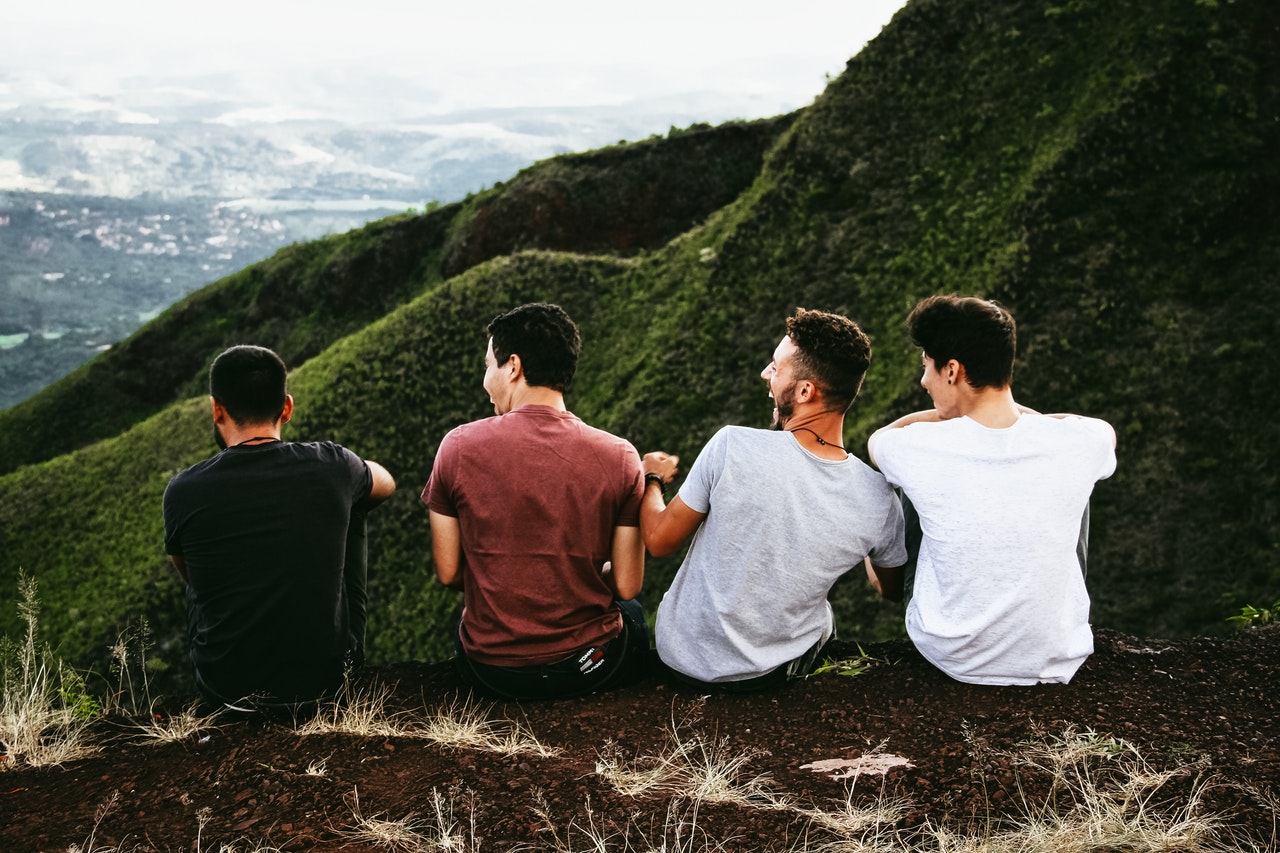