JC Deen is the author of the popular fitness website JCDFitness.com. 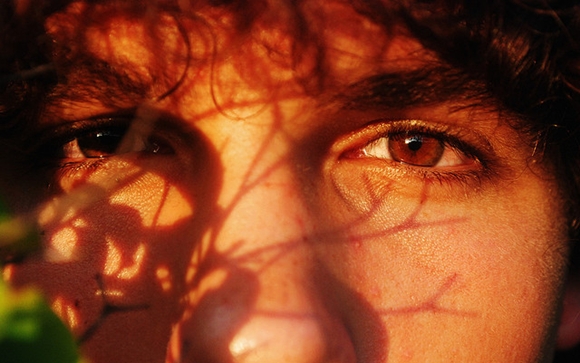 I’ve fantasized about living a successful life since the age of 14. I was first exposed to ideas of entrepreneurship in high school but never really understood what it might entail. All I knew was I wanted to …

How Extreme Focus Can Change Your Life Read More » 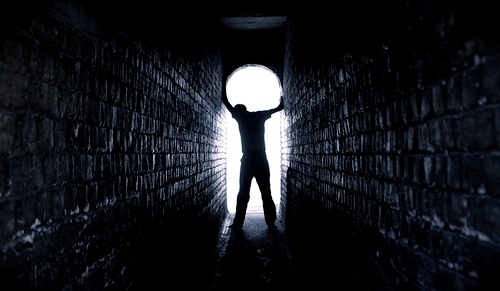 How in the world does a person grow during the low points in life? How can we take our setbacks and turn them into something great? What can we learn from our perceived failures? If there’s anything I’ve learned in all my 23 years, it’s how to use my darkest hours and lowest points in life to learn a lesson and eventually create a success.

To better understand where I’m coming from today, I want to open up with a quote from the late Randy Pausch: 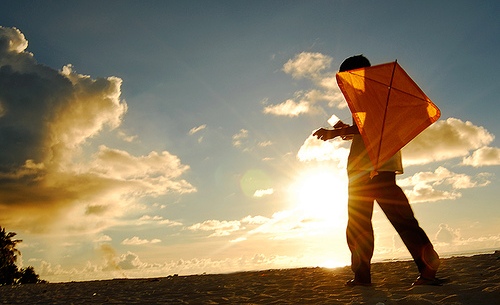 A few months back, during a conversation with one of my mentors, he said something that I will remember for the rest of my life. “All this planning and focusing is good, but doing is better” was the exact phrase that came out of his mouth. It hit me like a ton of bricks. It was one of those “aha” moments we get every so often.

Now the reason he was saying this to me is because I had been working on a semi large project for that past month or so and I was really close to finishing it. However, I had stalled somewhat and found myself in a state of “planning and focusing” rather than “doing”. So, for weeks I was fairly unfruitful in churning out anymore work on this particular project. I was explaining to him where I was in the process and mid conversation is when he let out the phrase I will never forget. I know this may seem simple but it’s very profound. From that day forward my workflow has changed incredibly and productivity has increased tenfold.