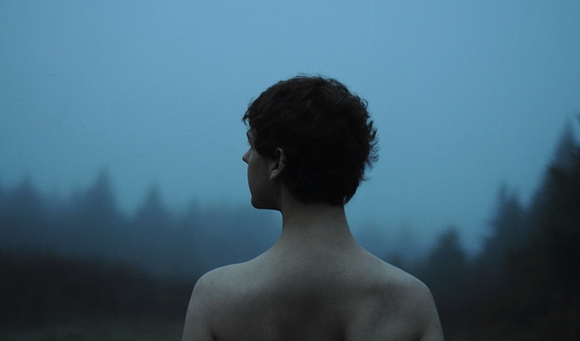 What I believe isn’t important. The fact that I can put order to my thoughts, sort them into opinions and fan them into beliefs is hardly impressive. In fact, such thinking is unavoidable. It’s what our highly evolved human brains do. They compare and contrast and judge in an endless attempt to make sense of the world around us. Believing is as automatic as walking or talking or sneezing, and about as noteworthy.

There was a time when I considered my beliefs to be something more than just an assemblage of thoughts. I mistook them for something much more important. I thought they were me.

At various times in my life I believed I was a Catholic, a Unitarian, an agnostic and a secular humanist. I was a liberal, a feminist, an environmentalist and a pacifist. I took on new identities in search of a higher self and, down deep, I think, to distance myself from certain vulgarities that characterize the human condition – qualities like greed and aggression. By connecting certain thoughts, by cobbling together new identities, I convinced myself and others that those unwholesome human traits couldn’t possibly define me. They defined thieves and rapists and murderers. I was above all that, and had a portfolio of beliefs to prove it.