Matthew Checker is a musician and songwriter with a background in human ecology and nature conservation. He has been committed to personal growth and the spread of wisdom and compassion through years of buddhist practise, responsibilities in a buddhist peace organisation and exploration of various, complementary methods. His music is also about humanist empowerment and our roots in nature. As part of his learning process, he has performed on German TV in the best-known venues in Munich. Find out more on his positive change blog: www.spiral-m.com 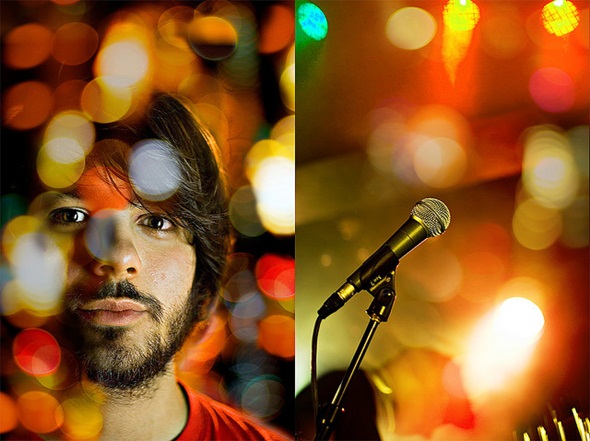 Back in the days where I wrote my first songs, I hated my voice. I saw myself as a songwriter and guitarist but never a singer! I tried working together with a male singer for a short period in Scotland before moving to Germany. I had to record my voice with my song-arrangements, so as to give him an idea of the vocals I was looking for. It ended up as an embarrassingly thin, unconfident and out of tune sound to my ears. He told me I should stick to playing the guitar and I agreed promptly. Any singing career was seemingly buried for ever in that moment!

Once in Germany, I continued to write songs and embarked upon an endless search for the perfect singer. I heard many styles and levels of accomplishment along the way, from both female and male voices, but I was never satisfied. I knew what I wanted – a clear, highish pop voice – but nothing fitted the bill entirely and sometimes there was a chemistry problem.