Margareta Ackerman, PhD. is a granddaughter of Holocaust survivor Srulik Ackerman and author of Running from Giants: The Holocaust Through the Eyes of a Child. She also authored over a dozen academic publications, including research on applications of traditional Jewish study methodology to the modern classroom. In addition to her academic career, Margareta is also a semi-professional singer. Born in Belarus, Margareta spent much of her childhood in Israel. She lives with her husband and son in San Jose, California. 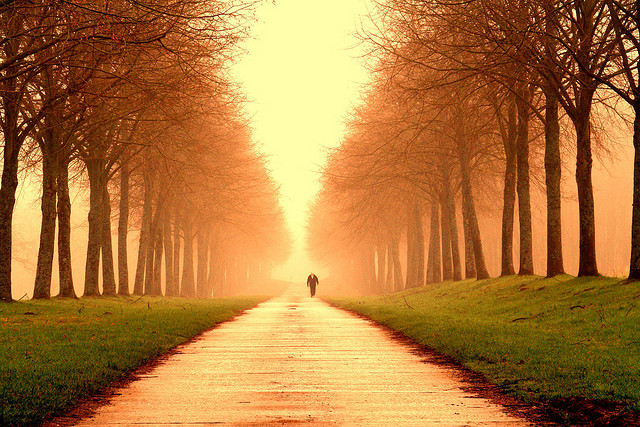 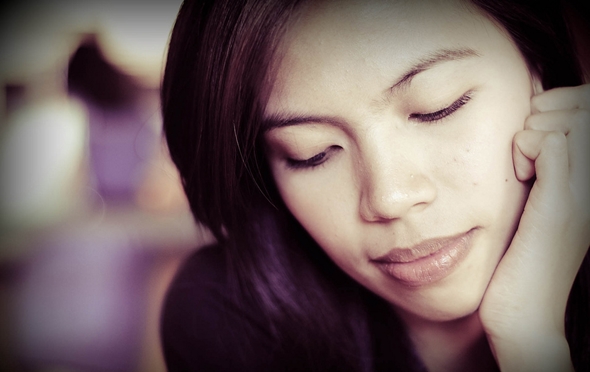 “I don’t want to wake up,” I remember thinking to myself. I had no idea what went wrong. All I knew was that getting out of bed would only make things worse. But I had no choice, I had to go to work. I was doing an internship at Sun Microsystems at a time. I was getting paid quite well and looking forward to a “bright future.”

It fit perfectly into my plans. I was going to become a manager at a software company! And what’s better for that than a reference letter from a reputable company? Everything was going according to plan. There was only one little problem: I hated my life. 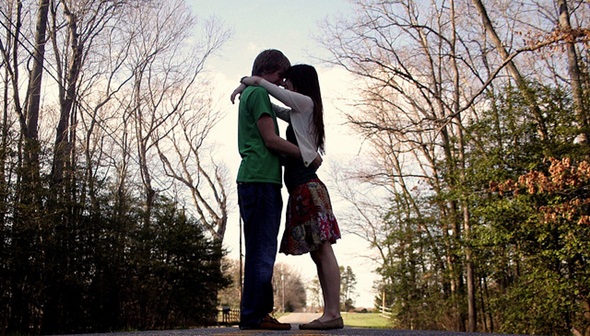 I used to have a list. He had to be tall. He definitely had to be smart. He had to have brown hair and blue eyes, hmmm.. I guess dark eyes are also OK. The list went on and on. I had many relationships where I tried to stick as close as possible to this list, most of which didn’t last for more than a few months. But then, I seemed to hit the jackpot.

This man satisfied every requirement I had ever had to the ‘T’. He was tall, exceptionally smart, had the same religious background as me, and spoke all the same languages. To top it all off, he had those sparking, deep blue eyes. I was certain that I had found my life partner. 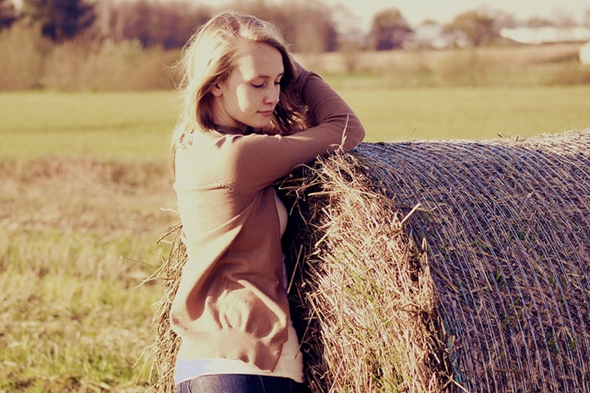 We have enormous resources at our disposal. We each have 24 hours a day, each packed with 60 fresh minutes. We have a beating heart and lungs full of air in a body capable of incredible things. And there is usually even a little money.

So why is it that despite all of these resources, we often find ourselves stuck, unable to do anything, unable to make desperately needed changes in our life? Let me tell you why.