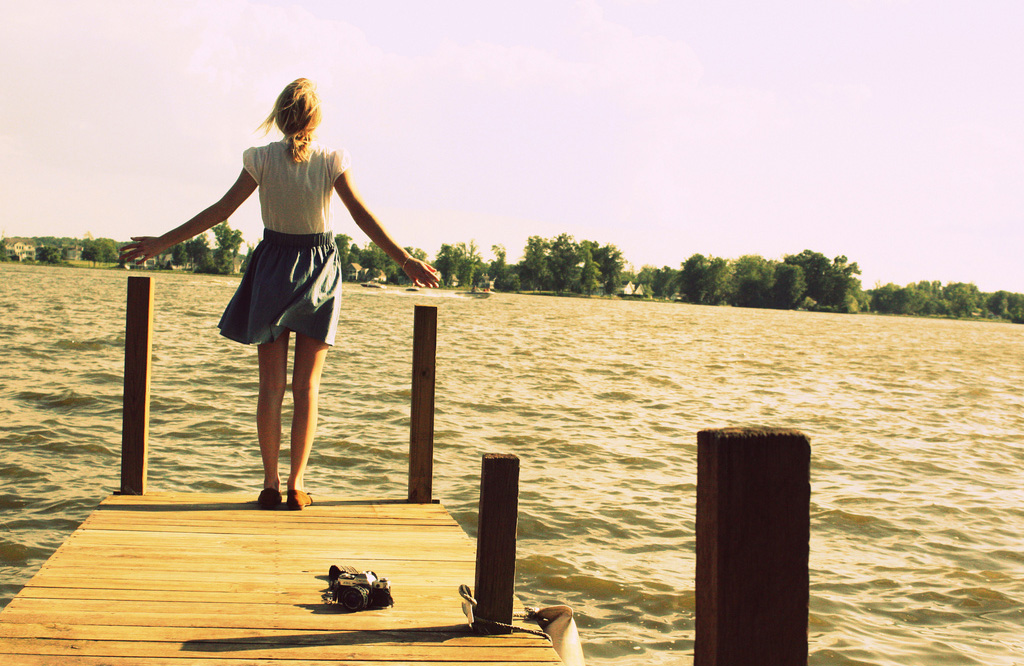 “Those who know the secret of love know the greatest secret of life.” – Osho Even before I was born, I knew that my parents did not want me. They were having yet another child, the 5th, and … 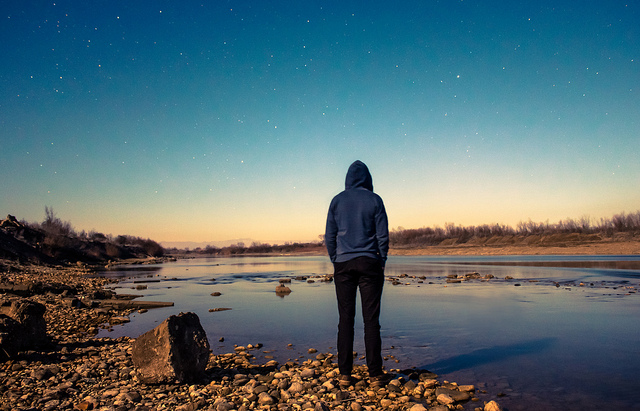 I worked in a finance job that I hated and I lived in a concrete jungle city with little greenery. I occupied my time with meaningless relationships and spent copious quantities of money on superficialities. I was searching for happiness and had no idea where to find it.

Then I fell ill with Chronic Fatigue Syndrome (CFS) and became virtually bed bound. I had to quit my job and subsequently was left with no income. I lived with my boyfriend of then only 3 months who financially supported me and our relationship was put under great pressure. I eventually regained my physical health, but not long after that I got a call from my family at home to say that my father’s cancer had fiercely progressed and that he had been admitted to a hospice.