Tom Ewer is the owner of Leaving Work Behind, a blog for anyone interested in quitting their job and building a better life for themselves. He shares everything (both his successes and his failures) related to his online businesses. Find out more about Tom here. 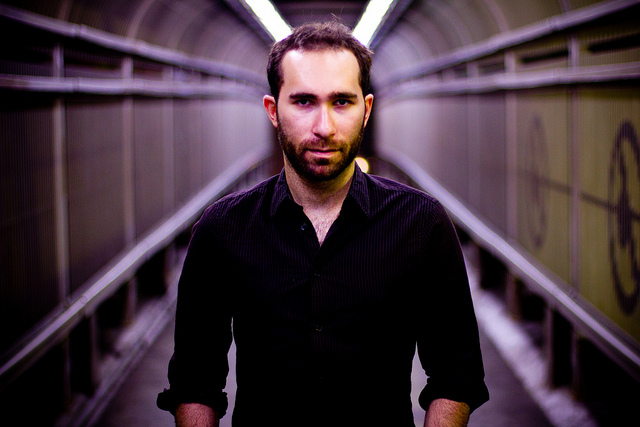 About ten months ago I wrote a guest post for this blog entitled 6 Things I Learned From Quitting My Job.

A lot has happened since then. I grew my blog from hundreds to thousands of subscribers, founded a content marketing agency and released a guide to freelance writing amongst other things. But most importantly, I learned a great deal. In fact, I believe that my potential at this point far outweighs my current achievements. Although I am happy with my progress to date, I believe that there is a lot more to come. 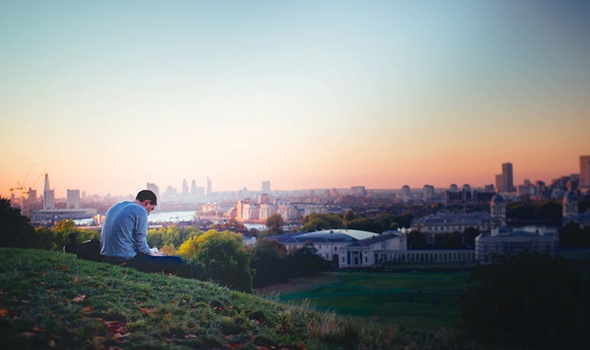 About a year and a half ago, I had an epiphany. I was in a job I enjoyed. The prospects were great. But I decided that I didn’t want it any more. I needed change. I seemingly became unemployable overnight. Not one to do things by halves, I quickly set myself a goal of quitting my job by 23rd May 2012 (exactly one year after I launched my first website). I knew at the time that the goal was not rooted in any logic – I had no firm plan that would get me to where I wanted to be. But I felt that any goal was better than no goal at all.