“Bob Marley isn’t my name. I don’t even know my name yet.”― Bob Marley

I can’t remember the first time I asked my parents why they named me Adam.  It’s been so long I can’t remember if their response (“Because we wanted you to have a biblical name”) is a direct quote or the gist of a much longer explanation.  Regardless, as far back as my memory goes, I’ve wanted to change it.

The name felt like an itchy sweater.  It fit, but it wasn’t me.

I put off making the change for too many years for too many reasons, but one big one: I knew it would be a big moment.  A scary moment.  This wouldn’t be a new nickname I could shrug off in different social circles.  It would be a bridge I crossed then took a match to.

As life does, I was eventually presented with a natural deadline: turning 30. A new decade.  The shedding of the “I was in my twenties” excuse.

Truth be told, most days in our lives are no more important than the meaning we choose to them.  So I set out to make March 16th, 2017 a milestone.

I discovered that my birthday was halfway between spring solstice and a full moon.  A nine-day window with the 16th in the middle.

But first things first…a name.  I always had an affinity for the name Xavier, but more out of a childhood fantasy of being called Professor X than anything else.  So I researched census data for the past decade.  I read every “Top 10 Names” list that Google dug up.  I sat through the credits of every movie I watched, scanning for that diamond in the rough.

And I tried on a few different candidates: Emmitt, Andre, Luke, Gage.

Then I found it.  Adrien.

Adrien means “of the Adriatic sea”.  Of the sea.  Of the depths.

I don’t personally know anyone named Adrien and I don’t feel anything in particular when I say it.  It symbolizes what I was desperately hoping to find in that pivotal moment.

Authority.  The freedom to “author” my own life.

I don’t know what Adrien does.  He has no history, no habits, no baggage.  His days aren’t formulated mad libs with occasional blanks to fill in.  He’s not a pattern with interchangeable people, places, and things.

Adrien has no expectations.  He is a mystery.

“Mystery is something you can endlessly understand” – Richard Rohr

I’m well aware that this sounds like an exaggeration.  Because it is.  No doubt.  The amount of expectation I put into that name was completely overblown and idealistic.

Then I introduced myself as Adrien for the first time and realized the power of such a small change.  I had to force my tongue to not rattle off that phrase I knew all too well.

Not this time.  Focus.

I remember a stifled grin and a not-too-subtle look of intrigue crossing my face.  Routine small talk had become something much more.  To me anyway.  Unfortunately, Adrien didn’t make a good first impression on the guy whose hand I was still holding a few seconds later.

Nevertheless, there I was grinning at a visibly uncomfortable stranger because I had finally picked up the pen.  I had begun authoring my life.

March 16th was not the mountaintop moment that has changed every day since.  And Adrien was not a final, victorious liberation from the habits, identities, and fears that bound me.  But now, the most innocuous communication – the exchanging of names – is a sort of meditation into which others unknowingly beckon me.

The freedom to author Adrien’s life is also the responsibility to not let it be a remake of  Adam.

The regular inquiries from friends about my reasons are reminders that while change is inevitable, progress is not.

And growing awareness of the time, energy, and frustration the upcoming legal process will require is a bittersweet reminder that things worth having are rarely quick and easy.

Authoring my life meant starting fresh.  Not just on the first blank page, but with the title itself. 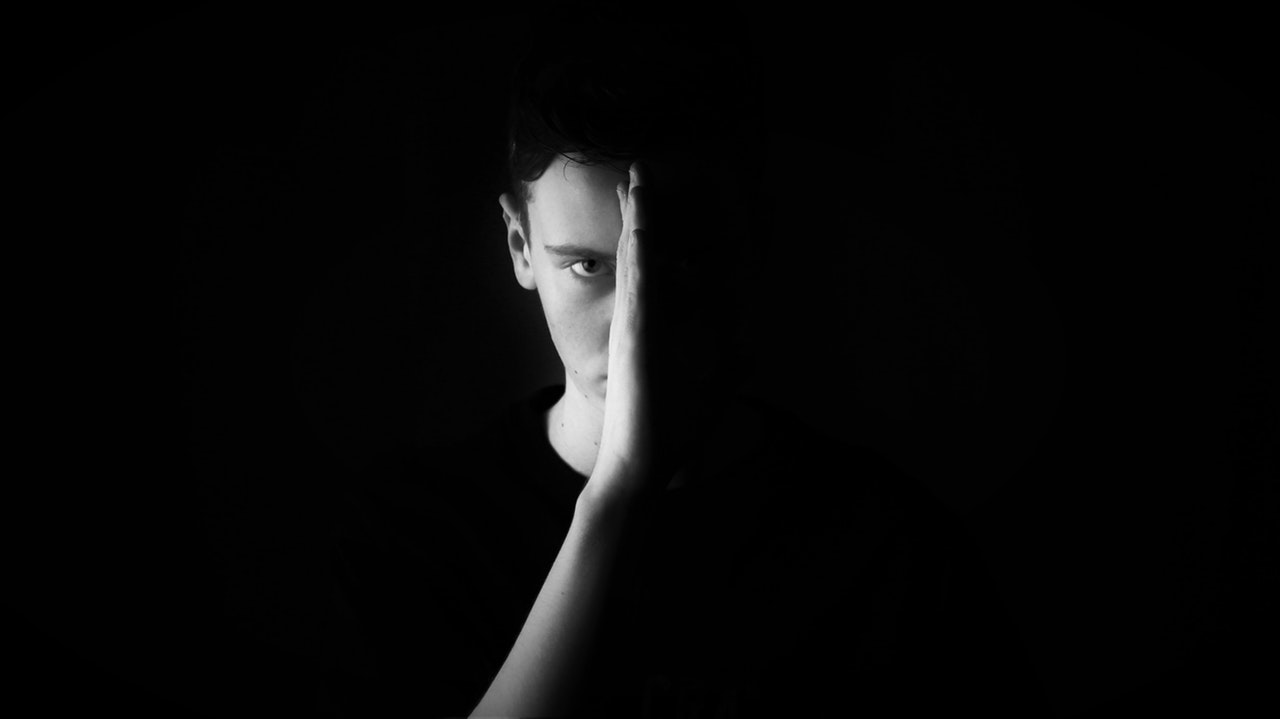 Adrien Palmer is half of The Last City, a band out of Dallas, Texas.  His cross cultural experiences have led to a love of language and music, and all the incredible ways in which they influence each other.  More writings can be found at www.thelastcitymusic.com, or on their Patreon!  www.Patreon.com/thelastcity

4 thoughts on “Why I Changed My Name”