“Alice: Would you tell me please which way I ought to go from here?

Cat: That depends a good deal on where you want to get to.

Cat: Then it doesn’t matter which way you go.”

Determine your goal, create a plan and pursue it with commitment and passion. That’s the key to success or at least that’s what they all say. Sounds simple right?

Well, the problem is for some of us it just isn’t that straightforward. Whether in our personal or professional lives sometimes that great vision or goal just isn’t that clear. How can we start creating our dream lives when we can’t even decide what it is we want?

For many of us, the lack of clarity is not due to lack of desire. We do want to focus. We do want to create a purpose-driven, fulfilling life but our minds are filled with conflicting thoughts. ‘Should I do this or that?’ ‘Is this the right thing to do or isn’t it?’ ‘What do I want?’ We just can’t seem to make up our minds.

The problem is in the absence of a clear vision we will probably wander aimlessly through life. It isn’t that we won’t accomplish exciting things, go to interesting places or even meet fascinating people. The absence of vision doesn’t equal misery – at least I don’t think so. Still, I think that when we’re not an active participant in the design of our lives we run the risk of waking up one day like I did wondering:  ‘Is this really all there is?’

Lack of clarity, the feeling of confusion about what it is I want is something I’ve struggled with in the past. If I’m being totally honest it’s something I deal with even now. What’s worse than being energized and ready with nothing meaningful to go for?

But while reading about someone else’s struggle one idea really struck home. It seems really simple when I think about it now but at the time it just hadn’t occurred to me at least not in that way. As crazy as it sounds lack of clarity is self-inflicted. We are choosing to be confused. Let me explain.

Clarity (or confusion) – is a choice.

This idea was probably the biggest revelation for me at the time because I used to think that my confusion was as a result of things happening around me or being done to me. As a result, I kept expecting something outside of myself to fix the problem. If I was patient enough then that magic solution would eventually show up. What I realized was that the solution had to come from the inside out. At some level I was creating the confusion, my lack of clarity was actually a choice I was making.

Now what’s funny is I know better. Intellectually, I know that it’s not the event but our interpretation of the event and what we do as a result that matters. Yet I didn’t associate that with those thoughts racing around my head. For some reason, it never occurred to me that the same rules applied. I soon discovered that the confusion was all a smokescreen. My mind was what was creating the problem.

If we assume (as I believe) for a moment that deep down we know exactly what we want, then the confusion is really a drama created by our minds that drown out that knowledge. It is as a result of conflicting thoughts and ideas running through our minds. The problem is we get caught up in each of these thoughts as if they warrant our attention. We invest time and energy into them. The result is a muddled mind.

Think of your confusion as a storm raging on the surface of the ocean. Looking down from above it seems wild and turbulent. However, dive beneath and it’s wonderfully calm. That calm is the clarity that was always there.

Once I understood that I was the one choosing to engage in the stories my mind was creating, I realized that I was also the one responsible for disengaging from them. Detach from the drama and immediately a different choice was possible. Deep down confusion was really fear of making the wrong choice.

Amazingly, once I made a different choice, chose a definite path, clarity followed. It didn’t even seem to matter what I had decided to do – my commitment to a course of action was what was needed.

The Takeaway for me was this.

As real as the confusion seems while we’re going through it, it really is an illusion of the mind. An illusion comprising so many stories all competing for attention and space at the same time. These stories are just alternative perspectives and not necessarily reflective of reality. Once we take full responsibility for what’s going on in our heads we can start to discern our true voice from the noise in our heads.

We don’t wait for clarity, we choose it with the belief that we know exactly what we want. We make a decision and take action in line with that. The rest will naturally follow.

If you are ever in a situation where you feel utterly confused I encourage you to look beyond the muddle in your mind. Don’t let fear of making the wrong choice, which is essentially what the confusion is all about, keep you from making any choice. Don’t let the fear of committing to a course of action keep you in a muddle.

Choose clarity over confusion, decide on a path and trust that deep down you know exactly what you want.

Now, over to you. Have you struggled with finding clarity? How were you able to find your way? 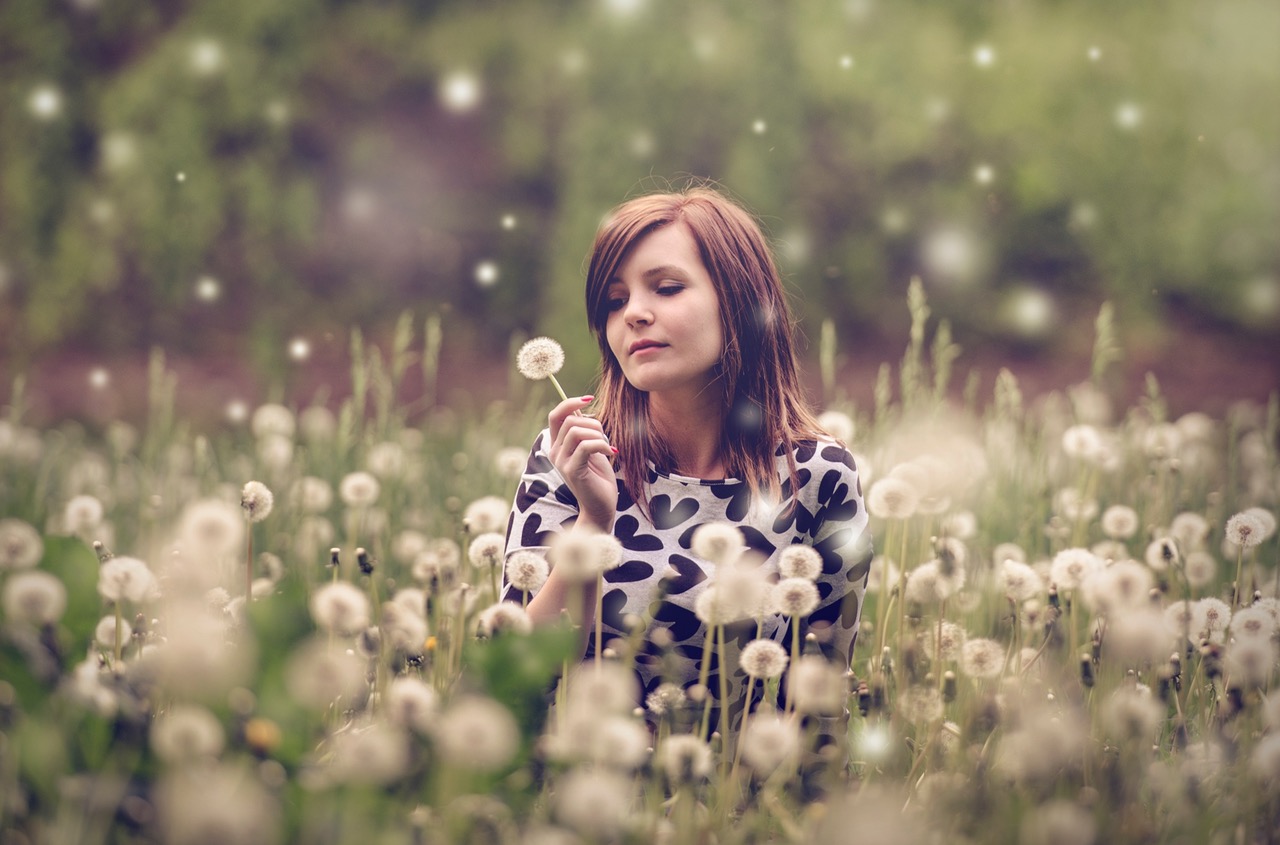 Hi, I’m Tessa: mother, traveller and writer. I created ‘I Ponder...I Wander’ at a time of tremendous upheaval in my life. I was tired of feeling unfulfilled and living a life with no real purpose. I began to question my very existence. The blog was an avenue through which I could express myself creatively and a safe place to share my thoughts, feelings and experiences as I embarked on a journey of exploration and discovery. The road is always under construction but the journey continues. Come join me at: www.iponderiwander.com

13 thoughts on “Getting Clear On What You Want. How One Simple Idea Took Me From Confusion to Clarity.”