This week I am back to full-time work after a short break. I kept myself reasonably busy during this time off, but one habit I did develop was to relax, both physically and mentally, during the mid-afternoon. On such occasions I would allow my mind to wander, or to “daydream” as this is commonly known. Daydreaming is basically a state of mind where the thoughts you experience are unrelated to what is going on in the environment around you.

Interestingly, this habit initially brought with it some guilt. I’m sure this was related to being in a “non-doing” state in a culture that increasingly values productivity. With time, however, I came to shed most of this guilt and use this period of rest in a positive way. The following are a selection of potential positives and negatives to daydreaming:

Ideas: I found that allowing my mind to wander was an excellent way to generate new ideas. For example, many of my ideas for blog articles came during this peaceful state. The key was to keep a notebook close by so that when I came out of my daydream I could quickly capture the idea.

Daydreaming is great for generating new ideas because it lets the mind entertain a range of possibilities which, in normal circumstances, aren’t possible. According to Wikipedia, “there are numerous examples of people in creative or artistic careers, such as composers, novelists, and filmmakers, developing new ideas through daydreaming. Similarly, research scientists, mathematicians, and physicists have developed new ideas by daydreaming about their subject areas.”

Relaxation: I found that, like meditation, daydreaming allowed my mind to take a break. This is a very healthy practice as it can help reduce stress and tension.

Productivity: somewhat ironically, there were certain circumstances where daydreaming improved my productivity. If you feel overwhelmed by a multitude of tasks or find yourself getting easily distracted, it may actually be beneficial for you to just relax for 15 minutes and come back refreshed.

Laziness: daydreaming is often derided as a lazy and non-productive pastime. Personally, I believe there are certain cases where there is some truth to this opinion. It just depends on the individual and the context (see more below on this).

Appearances: to an observer, a daydreamer can appear to have a blank look on their face. I daydreamed in the comfort of my own home, and I certainly wouldn’t suggest you daydream in places such as your work (unless, perhaps, you have one of the careers mentioned earlier).

Danger: daydreams, by their very nature, take a person away from their immediate surrounding. For this reason, there are obviously certain tasks (eg driving) and certain jobs (eg anything involving machinery) where daydreaming could have dangerous consequences.

“All men dream; but not equally. Those who dream by night in the dusty recesses of their minds wake in the day to find that it was vanity; but the dreamers of the day are dangerous men, for they may act out their dreams with open eyes, to make it possible.” – T. E. Lawrence

Similar to the above observation by T. E. Lawrence , I would say that all people daydream; but not equally. Ultimately, it depends on the individual and the context in which it is done. One thing is clear though: daydreaming should not automatically be derided as being lazy and unproductive as there are many potential positives to the activity. So the next time you are in a situation where you can allow your mind wander, give it a go and don’t feel guilty about it. 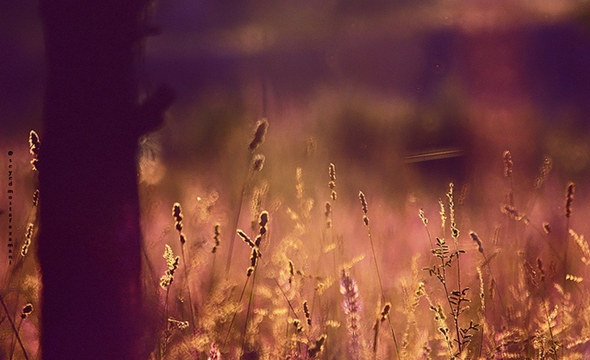 9 thoughts on “Daydreams: Friend or Foe?”