It’s a simple enough motto, echoed through homes, classrooms, and counselor’s offices across the nation.  It was the singular motto of my youth.  If I wanted to break out of the family’s dying farming business, I needed to get educated and pursue a career I was wildly passionate about.  Only then would I unlock the door to success and fulfillment.

But what happens when you get your dream job, and it doesn’t solve all your problems?

Let’s take a step back and look at my passions.  Ever since I was little, I have loved fiction writing.  I was the type of kid who devoured novels and knew all the local librarians by first name.  I entered short story contests any chance I could.  I completed my first novel in my early 20s.  I knew I wanted to write, but I also craved the stability of a salaried job.  Impossible right?

Well, as it turns out I had another passion: video games.  My siblings and I played video games back when the “graphics” were square blobs and you had to load them into the computer via a floppy drive.  As I got older, the games became more complicated and the stories more immersive.  There, I discovered my dream job: video game writing.  Though only a sacred few people ever got to call themselves video game writers, they did exist.  As I drifted through an undergraduate degree and my first teaching job, I daydreamed about one day becoming a video game writer.

My daydreaming turned to action when I enrolled in a Master’s degree program in business.   I set out on the video game networking warpath.  I combed through the university’s alumni contacts and reached out to anyone involved in games.  I cold-called people.  I found local game developers and followed their progress.  Through my dedication, I found an unpaid marketing internship in a small video game studio that eventually led to a full-time job when I graduated.  It only paid half of what other companies offered me, but I didn’t care.  I wanted to work in the video game industry no matter what the cost.

After two years doing marketing and production work, I saw my opportunity.  At a company-wide meeting, the CEO announced that we would be working on a new game of epic proportions.  Everyone else at the company meeting got excited about gameplay and design, but all I could see was “video game writing opportunity.”  I emailed the CEO and begged him to let me write for the new game.  I would write player manuals, I would write boring tutorial text, but I wanted to write.  Unproven, he allowed me to make the switch, and in November 2010, I officially became a video game writer.

I had made it.  This was THE job, the one that would make my life meaningful and happy, the one I had wanted for years, the one I had worked so hard to achieve.  All my education, all my dreams and aspirations, everything led to this, the video game writing job.

But a funny thing happened.  It’s not that I didn’t love my dream job.  I did.  I got to work under someone who had been writing games for several years, and he taught me phenomenal things about the art of creative writing.  I had a job many envied.  People in the industry who couldn’t have cared less about me before suddenly wanted to know what I was doing day-to-day.  And I wrote for a living.  That in itself was thrilling, the fact that I got a paycheck each month for doing something I had done for free for a long time.

But at the end of the day, the dream job was still a job.  The same politics of having a job applied: I was no more in charge of what I did as a writer than I was as a marketer.  In fact, my peers scrutinized me even more as a writer because it’s a field that everyone thinks they can do (and many think they can do better than you).  I had a conflict with a team member for several months that actually made me hate going to work, even though I loved the work itself.  And writing for someone else meant I had less time to write for myself.  I began to miss the days where I had energy to work on my novel and personal projects.

In the end, I discovered that having a video game writing job didn’t make me any more or less happy than I already was.   My happiness still hinged on many other things in my life that had nothing to do with my career.  I still had to deal with the after effects of a divorce that ended one of my most treasured friendships.   My grandfather got cancer that year.  I was approaching my late 20s and I knew I wanted children, but also knew that this goal conflicted with my job.  If I took time off in a very male-dominated industry to raise kids, how would that look to my peers?

As with many video game studios, ours met with financial troubles and the company eventually folded, leaving me jobless.  My video game writing mentor offered me an opportunity to move with him to L.A. and write for another studio, but I didn’t take it.  It would have been a fun job, but there were too many trade-offs for me.  I didn’t know anyone in L.A.  I enjoyed writing for games, but loved writing for myself much more.  The new studio didn’t offer any better job security than the last one.  Instead, I moved back closer to my friends and family, and started having children rather than keeping up with my video game career.

So what did I learn after landing and losing my dream job?  For starters, I would change that mantra I told myself all those years to this:

It’s great if your career is what you love, but that’s not the most important thing to everyone.  If what you love is your family, if what you love is a hobby, if what you love is community involvement, then pursue it with passion.  Happiness is much bigger than just how you make money.  I’m actually much happier now doing marketing consultation work part-time and having more time to spend with my kids than I ever was as a video game writer.  I still love writing, but now I focus only on things I’m truly passionate about, not projects that others have dictated for me.

So for those of you reaching for the dream job, go for it.  Give it all you got.  It’s an incredible rush when you reach the end, and it can give you a feeling of accomplishment and self-worth.  But don’t expect it to define your happiness.  Happiness isn’t a career.  It’s a state of being.  So be happy now by doing whatever it is you love, whether you get paid or not.  The rest will likely follow. 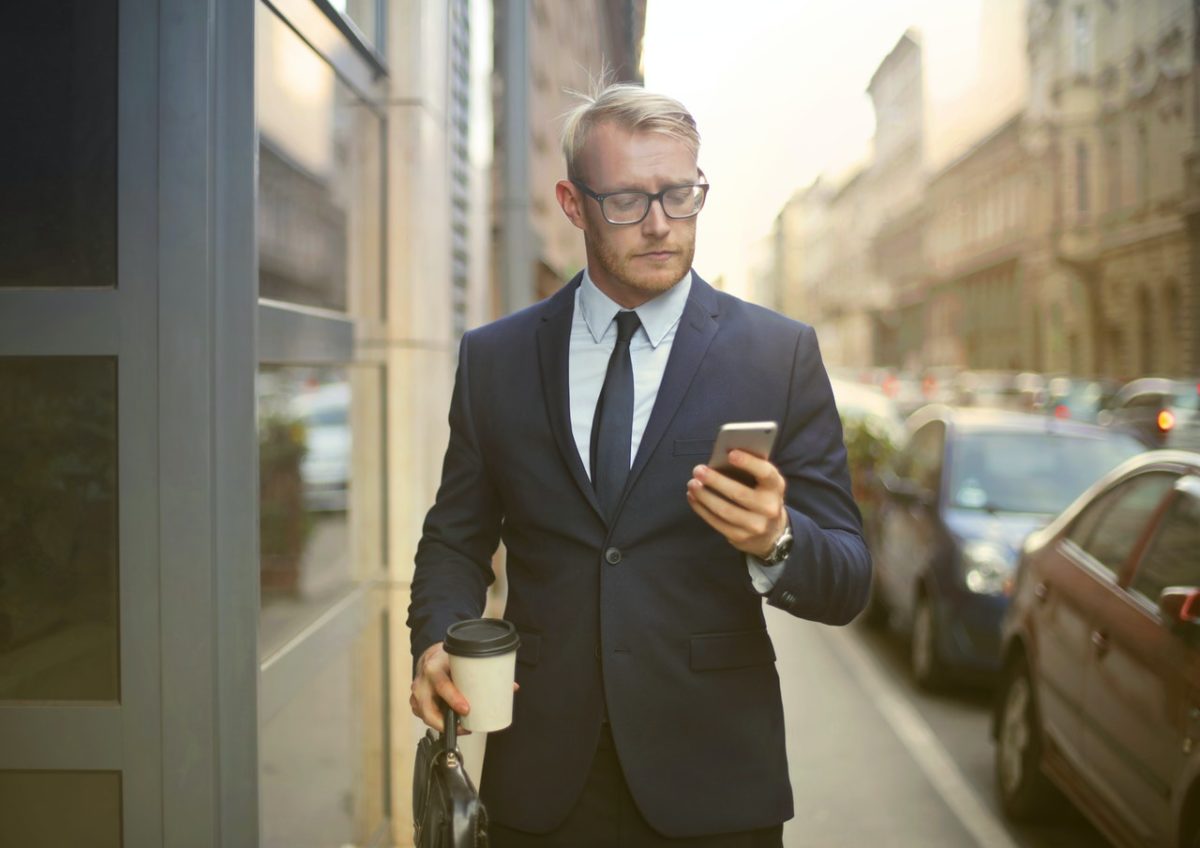 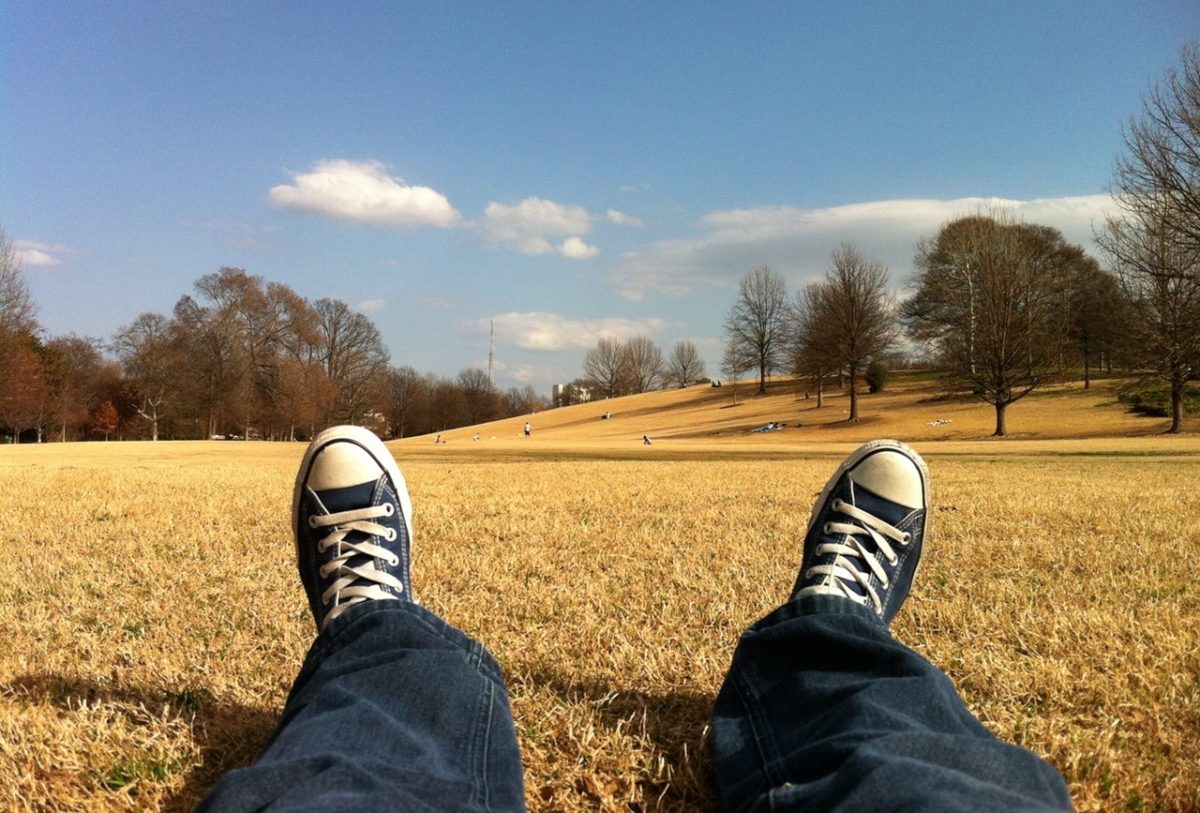