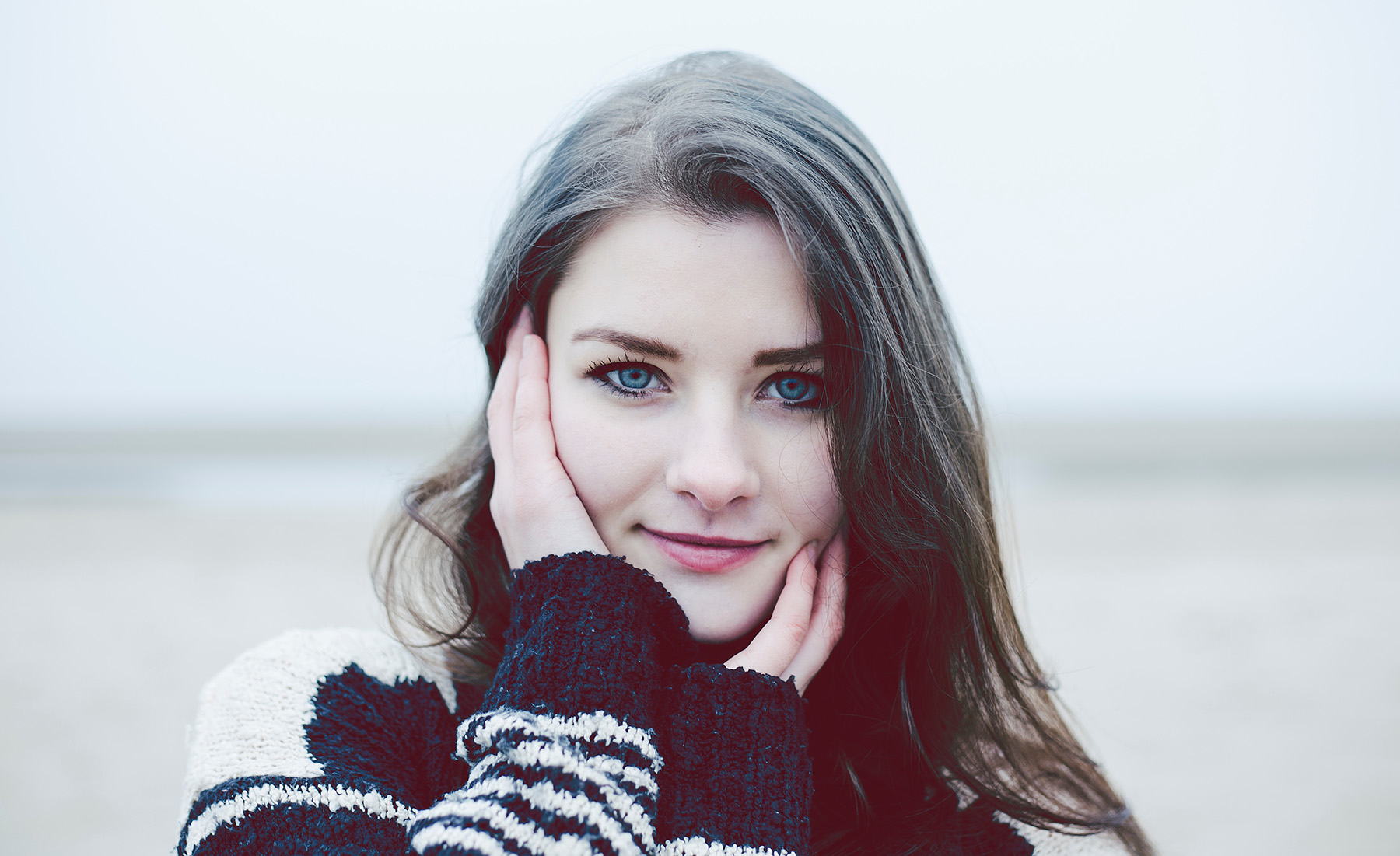 “There is a kind of beauty in imperfection.” – Conrad Hall

Benjamin Franklin famously tried to be the perfect person.  He understood he had flaws, but he strived to change them.  He created a list of 13 virtues and would make detailed notes of which ones he broke on any given day.  He vowed to tackle them and attributed his habits of self-improvement to his success in life.

For a very long time, I also tried to emulate this spirit of becoming a better human being in all aspects of my life.  I’d make lists of books I should read to become a more enlightened person.  I set hard-to-reach goals like perfect grades, then studied like crazy to meet them.  I would berate myself for minor flaws, vowing to correct them at all costs.  I wanted exactly what Ben Franklin wanted – to be the perfect person.

It made me absolutely miserable.

Self-improvement in specific areas is indeed a wonderful thing.  When you work hard and get better at a new skill or life habit, you can take pride that you’re truly improving.  But when you decide to do this on all fronts of your life – from your work to your family life to your hobbies – it ends up just being exhausting.

You can never keep it up.  It’s like trying to put together a puzzle where all the pieces don’t fit.  As soon as you devote a bunch of time to your work, you realize your family time has decreased and you’re having more conflict at home.  Even if you do strike a rare balance, it only takes one mishap to have it all come crashing down.  An illness means you have to miss an important event.  A project you advocated at work gets cut, not because you weren’t doing a great job, but because the company decided not to go in that direction.  You end up feeling like a failure because life happens, and you can’t make everything fit perfectly the way you envision.

During the time I wanted to become the perfect person, I remember talking to a co-worker about good interview questions.  He told me how he hated the “What’s your greatest weakness?” question that almost every interviewer asks.  He said that managers want you to list a flaw in your character and how you wondrously found a way to beat it.  But sometimes, he said, you can’t beat your flaws.   Instead, you accept them and focus your time on strengthening your strengths.  That, he claimed, was the true path to career success, and a good manager would try to minimize situations in which you encountered your weaknesses.

His answer floored me.  I always thought I had to vanquish my flaws or at least try to control them.  I had never thought of flaws as something to ignore in the quest to be better at other things.  Using his advice, I examined my position as marketing manager.  Instead of trying to be a better technical person, which always alluded me, I instead focused on softer skills like project management.  I ended up excelling in this area and became a skilled software project manager, not because I understand all the technical details of my job, but because I had a skill that other people in my field need.

This idea of accepting flaws spilled over into my personal life.  I have a quick temper, and I’d always berated myself for feeling mad about minor things.  I would stew over stuff, get angry about being so angry, and thus created a vicious cycle.  When I decided to embrace my anger instead of eliminating it, I found better ways to channel that energy.  I learned coping strategies and stopped feeling guilty all the time.  I allow myself to be flawed in this way, knowing I’m not perfect, and the anger subsides much more quickly now than it did before.

Once I applied this to my own feelings, I could see my closest friends and family in a more positive light.  Since I was always trying to perfect myself, I wanted everyone else to try to be perfect too.  Now, I don’t care.  I married a wonderful man with flaws, but instead of trying to improve him, I focus on all the positive qualities in his character.  I appreciate him more.  I know he can be forgetful about dates and appointments, but instead of berating him about it, as I did with previous boyfriends, I manage that aspect of our relationship without complaint, knowing that he makes up for some of my deficits.  This makes both of us happier than each of us striving to be the absolute best at everything.

I would never say Benjamin Franklin was an unwise man.  There is likely a personality type that thrives under continual self-improvement and perfection.  But not me.  I’m more comfortable with my flawed and imperfect self than I ever have been.  I’ve accomplishing many things in my life, with no illusions that I will ever be the perfect person.   Nor, at this point, would I want to be.

4 thoughts on “Embracing Your Flaws to a Happier You”