How many times have you been told that life is short and that, at any time, it can be just taken from you and that you should live every day like it’s it your last? Like you, I’ve heard these platitudes throughout my life and probably like you, it never really had an affect on me.

Besides the death of my grandparents at a young age, death and severe illness never visited my family or my close group of friends. I had a very privileged childhood and assumed that life was as benevolent for other people as it was for mine.

That changed dramatically one summer when I volunteered to be an Israeli EMT. After 2 weeks of intensive training, I was stationed in a suburb of Tel Aviv called Kfar Saba. It was here that I spent the next 3 months as a paramedic and had my near perfect view on life turned on its head. The majority of cases were pretty minor and non-lethal, but there were a few incidents that etched in my memory and even 6 years later are as clear as it happened yesterday.

In my first week, we got called to a retirement home where an elderly woman needed urgent care. By the time we arrived, she had no pulse or heartbeat. It was the first time I had seen a dead person and I was immediately tasked to perform CPR. As I compressed her chest and used a pump to blow air down her mouth, I was simultaneously fully immersed in what I was doing while having a very out of body experience. This sudden change in my reality, of seeing death so close,  was so novel that my brain was having difficulty playing catch up and trying to make sense of what my eyes were seeing. After a few minutes, the chief told me to stop and we marked the woman as deceased. As we exited and passed the lobby, I saw in the eyes of all the rest of the elderly occupants a look that conveyed a feeling of understanding and anxiousness as they knew a similar fate for them was not far off.

A few weeks later, we were called to an apartment by a 12 year old girl whose father was having a stroke. This was my first stroke case and although we had studied the possible effects, I was not prepared for the emotional difficulty of what I saw. While the man was physically fine by the time we got there, he had no recollection of where he was or who his daughter was. The terror his daughter experienced as her dad looked at her without a flicker of recognition was something that no child should go through and it cemented in me that mental disabilities, while concealed, can be just as destructive as physical injuries.

Another situation involved a motorcycle accident. We arrived at the scene where a motorcyclist had somehow flipped from the highway onto the medium and I immediately knew that this was the most challenging case yet.  As we got him in the ambulance and transported him to the ER, we discovered he had a broken spine and collarbone, unconscious with a concussion, internal bleeding, and severe hemorrhaging from his legs. There was blood everywhere and as our ambulance twisted and turned along the road, I knew our actions in the next 5 minutes would determine if he was going to live or die. When we arrived at the hospital and the doctors started performing on him, I was setting all of his personal belongings by his table and his phone began to ring. It was his wife and she had no idea where he was or what was going on. My supervisor talked to her and I couldn’t imagine what was going through her mind. We left before knowing the outcome of the patient and I truly hope he made it and was reunited with his wife, but seeing the damage that was done and the internal bleeding, I knew the likelihood of it was pretty slim. It was then I realized that a person’s injury or death has dramatic consequences, not only for them, but for anyone connected to them.

The last case started off as menial as they come. Transporting a patient from one hospital to another in the middle of the night. Our patient was an unconscious young girl around 10 years old, and strangely, her parents joined us in the ambulance. I asked my chief why her parents were riding along and what was wrong with the girl. He replied that she had a very rare brain tumor and that she wasn’t going to last the next few days. As I sat in the back of the ambulance with the parents, I saw the sunken look on their faces and asked myself how this could happen to such a young girl. After dropping her off at the children’s hospital, I walked around the unit and saw countless infants and children hooked up to medical equipment that were keeping them alive and thought to myself how lucky my life had been up to then.

I was 18 years old when I volunteered as a medic and although these cases and many more left deep memories, they imparted such a driving force throughout my life that, until recently, I had not attributed it to my time as an EMT. My life since then has been filled with countless different jobs, living in different cities, and attempting to live life to the fullest. Because it’s not until you stare into the face of death do you realize the value of life.

Have you stared death in the face? Please share your experiences in the comments section below. 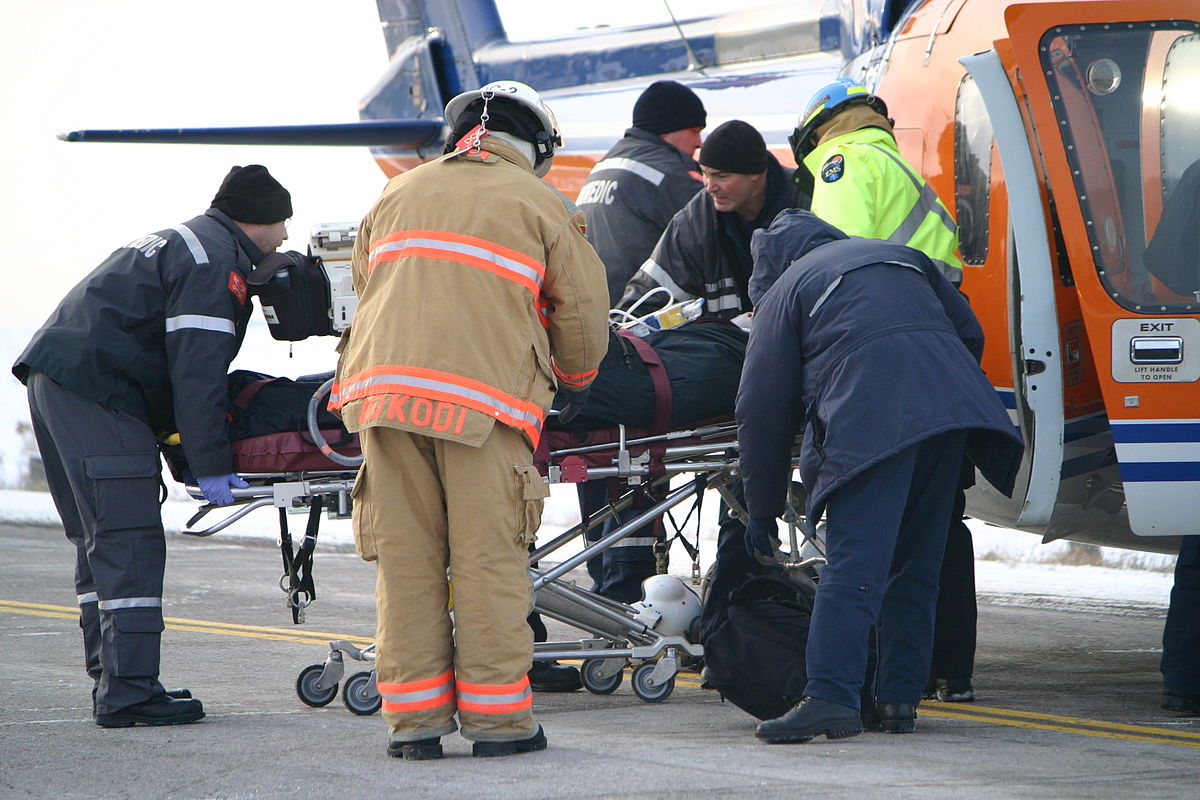 Yoni is a young man doing what he can to make the world a better place. Follow him on Twitter at @YoniBinstock and see what else he’s working on at his website - www.yonibinstock.com

5 thoughts on “Staring Into the Face of Death”