It’s a good thing that time heals all wounds, because if it didn’t I wouldn’t be able to talk about writing a forgiveness letter at all. Like the pain of giving birth, you can eventually recall that something hurt, but you don’t relive every nuance of the experience. Unfortunately, our hearts don’t heal nearly as quickly as our physical selves.

We have a tendency to hold our hurts close and cherish them for some reason. I suppose there is the childlike (or childish?) fascination with wanting to pick at the emotional scab to see if it still hurts after a time. If you don’t do that, how will you know whether you are healing or not. Unfortunately, every time you revisit the event that hurt you, it brings up the pain like it was yesterday – at least it did for me.

A Painful Trip through Time

I was immediately transported right back to the incident. Everything was just as real as if it was happening in the moment. But – and this is an important thing to think about – I also had the disadvantage of hindsight, so I could add in the things that I should have said at the time. I now knew how I should have handled things or what I wanted to say in the moment.

On top of the initial hurt, anger, and sense of betrayal, I could add frustration that I didn’t defend myself better or that I wasn’t aggressive enough in the argument. What made this particular argument worse was that when I approached the other person, apologized and tried to make amends, it was not accepted. Instead, the situation escalated into name-calling and verbal abuse.

I think that’s what hurt the most: making the choice to do the right thing in this situation and having my efforts rebuffed in such an uncaring, hurtful manner. It felt like an emotional slap in the face and from this other person’s demeanor, there was absolutely nothing I could do about the situation. I was left feeling like the person who was the proverbial inch high.

I’m not ashamed to admit that for at least the next few weeks, I got teary every time I thought about the situation. Was there something, anything else I could have done? Unless I could somehow invent a time machine and go back and rewrite history, there wasn’t anything else I could do. I had done everything that was in my power to deal with the situation. So why was I still feeling terrible?

The Burden of Bad Feelings

I was still carrying around this heaviness of bad feelings. I had no way of knowing whether the other person involved was feeling similarly icky – for all I know, he had dumped his emotional bags and walked on. I needed to do something to release the tension and free myself from the burden of guilt I was still carrying.

I decided to write a forgiveness letter. It was important that the note would have a physical form, so I actually picked up a pen and got out a note pad. I described the situation in detail and how I had felt about it at the time. I wrote down how I still felt about it, including feeling hurt, guilty, angry, disappointed, and ashamed.

Then I wrote that I was making a conscious choice to let it go, as of today. It’s done. I forgive the other person. This event and this person no longer have the power to hurt or define me. It’s finished. Done. History.

Then I had a brainstorm. There were two people in this situation I needed to forgive, and one of them was myself. It was time to draw a line under past events that I can’t change. I had done everything a reasonable person could be expected to do in the situation. The other person chose not to accept my apology and I can’t control that. I don’t have to like it (and I don’t) but I do have to accept it and move on.

I didn’t send my forgiveness letter to anyone. It was for my eyes only. Some people would say it should be burned. I think I shredded mine. That was symbolic to me of getting rid of the icky feelings, but it was a way to feel lighter and move on.

Forgiving someone does not absolve them of something they have done or make it OK. It does free you from having to live under the burden of having to deal with it all the time. I felt better after writing and getting those feelings out. It’s not a magical solution and I don’t have a relationship with this person again because I wrote the letter. I can say that probably did wonders for my mental health, though. 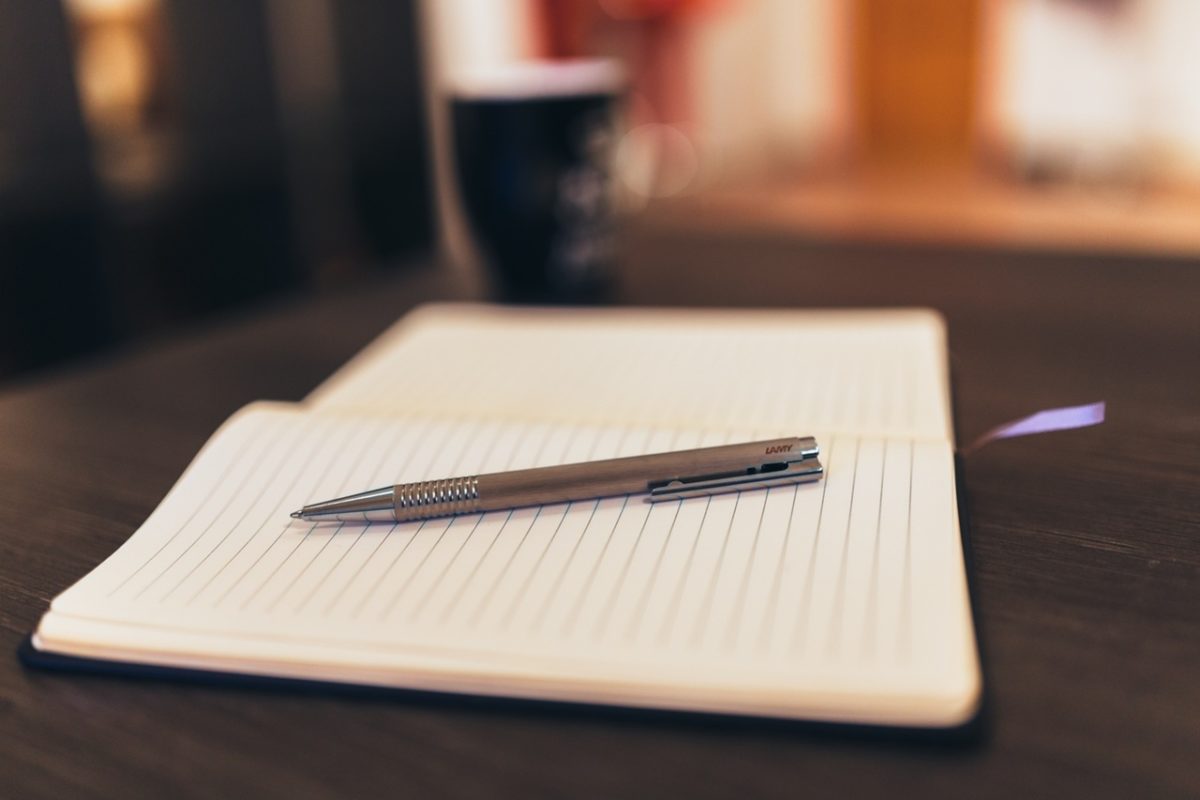 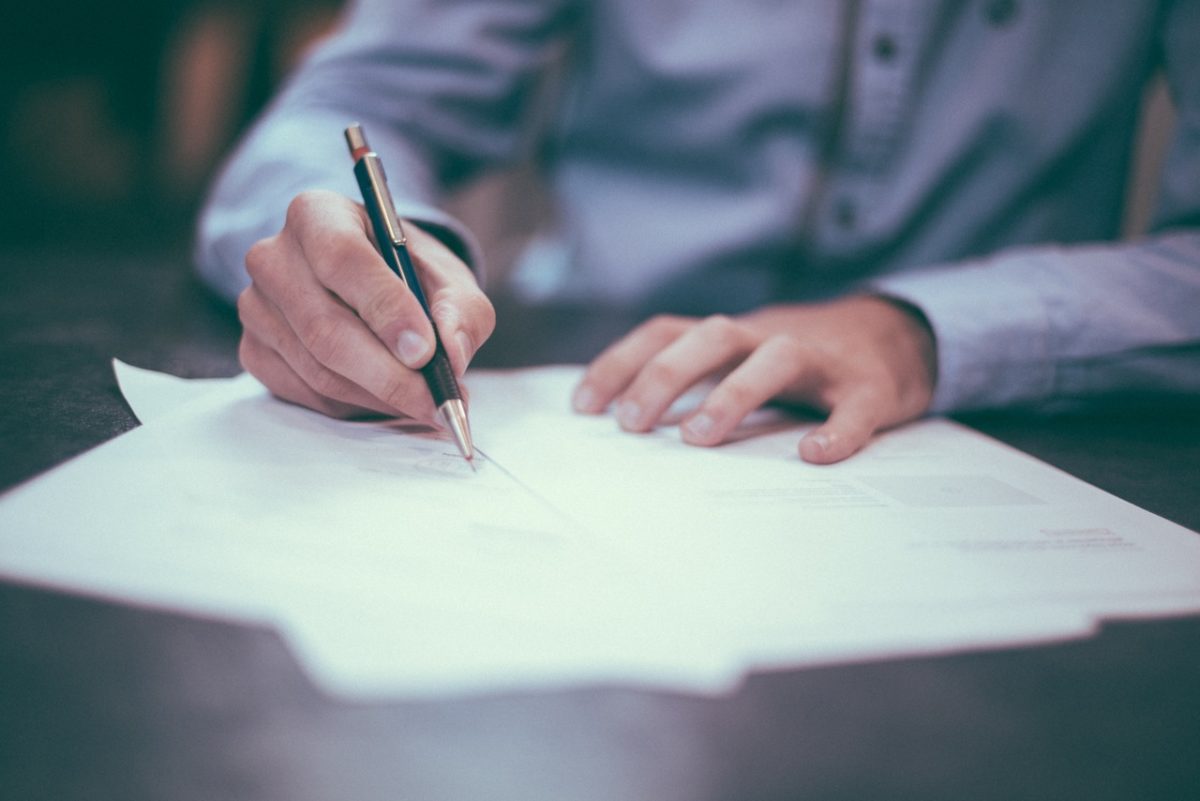 26 thoughts on “Writing a Forgiveness Letter Can Change Your Life”