True forgiveness is when you can say, ‘Thank you for that experience.’

I grew up as the “Daddy’s girl”. The bond my dad and I formed is something I held dear to my heart even as a child. My dad was a tall man, maybe more than 6 foot, fair-skinned, a Filipino-American businessman and journalist. I only saw him Saturdays or Sundays. He never slept at our home. And growing up I realized that wasn’t normal.

We were his third family, my mom being his third wife. I am their only child, but I had several half sisters and half brothers who barely knew my existence.

The year was1999. I was 9 years old. My life suddenly changed in a way I wish I could have prepared for. He left. On the day of my graduation from elementary school, I asked my mom. I was graduating with honors and I want him to be there. My mom said he was never to return. I did not understand what that really meant.  I waited for endless Saturdays and Sundays but I never saw him again. It was something I couldn’t accept and believe. What did I do wrong?

Growing up in a broken home, life suddenly became a constant struggle. The abandonment and rejection was something I carried all the way through adulthood. I grew bitter and I nourished the resentment inside. I constructed an elaborate plan of retaliation. I became paranoid and I had trust issues. I was judgemental of the people around me. The darkness closed in on me and was very near to destroying my entire life. It took all kinds of willpower to be able to totally break out of it.

Here are three truths I learned which helped me find my way out of the seemingly hopeless and endless cycle of bitterness and hatred.

1. Forgiveness is all about you.

The person who caused you pain may not have asked for forgiveness and never will. Don’t wait for it to happen. Find it in your heart to not allow what they did to destroy you.

2. Forgiveness is the attribute of the strong.

Being subjected to the pain of rejection from childhood wasn’t easy. It cut deep and the wounds took time to heal but left a permanent scar. When you grant your forgiveness to the person who wronged you, you are doing yourself a favor. You may not be able to change the past but you are changing your future when you forgive.

3. Forgiveness is the only way to heal.

You have to come to terms of your situation. Acknowledge all your emotions and how conflicting they may be. It’s normal to still feel the hurt and love all at the same time. Accept the fact that it already happened and that maybe there wasn’t a way you could have prevented it from happening. While you forgive the person who hurt you, forgive yourself, too.

It was December 12, 2012 when I found out from a distant relative that he passed away due to cardiac arrest. He had a family after us and he had a son and a daughter. I even saw a picture of them while visiting him at the cemetery where his remains were placed, and his epitaph. It was too much of a sight.

I still have too many questions for him but I already accepted the truth that they would never get answered anymore. But whatever his reasons were for leaving, I’ve already forgiven him. After all, I would not the resilient and tough woman that I am now, if it were not for him.

RIP Papa. I miss you. 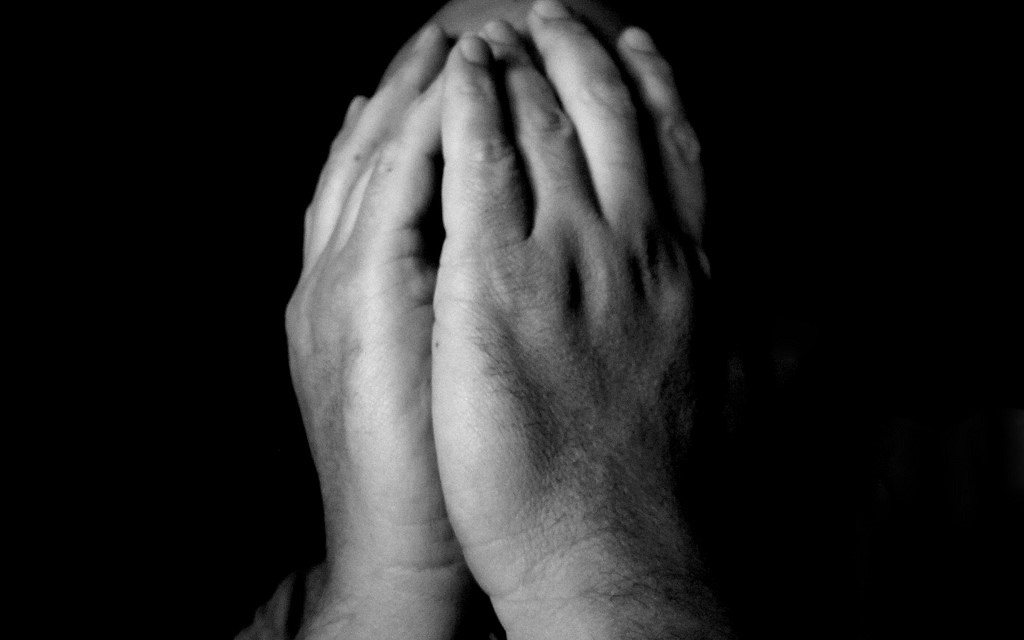 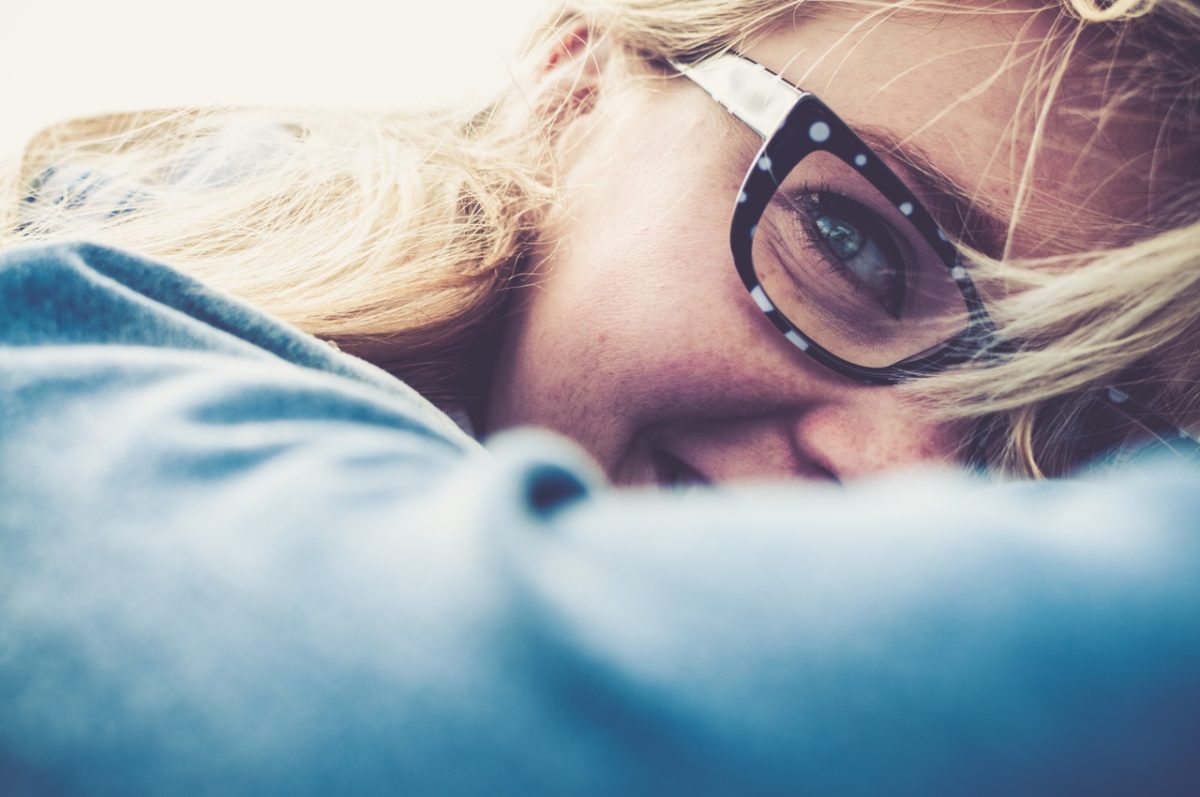 Charmaine Belonio is a walking ISFJ born and raised in Manila, Philippines. She writes about personal development and all things inspiring and motivating. Get the daily inspiration and motivation you need by subscribing to her blog at www.organizedlunacy.net or joining her on Facebook at http://facebook.com/OrganizedLunacy.

4 thoughts on “The Path to Forgiveness: How I Turned From a Bitter Person To a Better One”