Do you have a spending problem? Chances are you don’t.

We overspend because something is missing in our lives. Maybe we aren’t happy with our job or relationship status. Or maybe we have other personal issues going on like low self-esteem. That is what got me into debt.

I first got into credit card debt back in college. Up until this point, I was good with my credit card. I paid the balance off in full each month. But during my sophomore year, I met a girl.

Now the overspending didn’t happen because of who she was, it happened because of me. I didn’t realize it at the time but I had low self-esteem. Even though she loved me, I didn’t love myself. Because of this, I didn’t think someone else could really love me. I thought I had to buy her love and that is what I did.

I took her out to dinners and bought her stuff. By the end of the school year I found myself in $2,000 worth of debt. I went home for the summer, landed a job and made the decision to pay off my credit cards, since paying interest and being in debt is bad.

On the surface, this plan makes perfect sense. But it didn’t for me. I only had that summer income to cover me for my upcoming junior year. By paying off my debt, I had virtually no money for books!

When I got back to college, I quickly found myself back in debt, both from not having the money for books and other expenses, but also because I was still trying to buy love.

The next summer, I didn’t pay off the $3,000 worth of debt I accumulated. I instead made the minimum payments so I would have money to pay for my books. It was a smart move and coupled with the breakup of our relationship, my college career ended with me in debt $2,500.

This is where you expect me to tell you I move back home, land a job and get out of debt for good. But that isn’t how this story goes. I moved back home, but couldn’t find a job. We were in a recession at that time and landing a job in the finance industry was near impossible.

I had the idea in my head that I go to college, land a good paying job and the rest will take care of itself. When this didn’t happen, I became depressed. My outlet was to buy clothes and electronics. Not a good idea for someone with no income.

I was nearing the limit on my credit card when I made the decision to stop overspending and get out of debt. I opened up a second credit card to transfer my balance to so I could take advantage of a 0% interest rate offer.

In theory, this was a smart move. But again, I never addressed the elephant (or in my case, elephants) in the room. I found myself growing a balance on that first credit card again.

A few months later, I decided enough was enough again and decided to change my overspending ways. I opened a third credit card (how I was getting approved with zero income boggles my mind to this day) to take advantage of another balance transfer offer. But once again, I stared spending on that first card all over again.

Then one day it hit me. I was out shopping for a new jacket and when I had a moment of clarity. I asked myself why I was buying a jacket when I already had two at home and I never wore the one. I put the jacket back and drove home.

I did a lot of thinking on my drive home and admitted that I was depressed. When I arrived home I piled up all of the clothes and electronics I bought onto my bed and took a picture. I put that picture in my wallet as reminder to think before I buy.

Then I started down the path of overcoming my depression as well as my low self-esteem which I also realized I had. This wasn’t fun and took a long time to overcome. But I knew it was what I had to do, otherwise I would just continue the debt cycle.

After I got real with myself, I put the credit cards away and started to get out of debt. I created a debt snowball plan and used money from a part-time job I found as well as a full-time job. I worked both jobs for a little more than a year to get out of my $10,000 worth of credit card debt.

So what are some lessons I learned from being in credit card debt? The biggest one is that you have to get real with yourself if you ever want out of debt.  As I said at the beginning, most people in credit card debt don’t actually have a “spending problem” in the sense they think. Most times there is a deeper issue that needs to be addressed. Since it never gets addressed, the cycle of paying off some or all of your debt only to rack it back up never ends.

I know it’s not fun or easy to admit we are flawed, but it is what has to be done. You will learn so much about yourself and will come away a better, stronger person.

Another lesson is that getting out of debt takes time. Sorry, it won’t happen overnight. Most likely you didn’t wake up with $20,000 worth of debt. It took months and years of overspending that got you into the situation, so it will take you time to get out as well.

Lastly, understand the power of reminders. Having that picture in my wallet worked wonders for me. There were times I was still tempted to buy something that I didn’t have the money for but that picture reminded me not only of my debt, but the additional embarrassment that being in debt brought on. Keep reminders in places where you will see them so that they can act as an additional layer of protection.

In the end, I’ve been debt free now for over 10 years. I strive to improve myself all of the time and I never forget my past. I am so thankful that I learned to look inside and got real with myself when I did. Otherwise, I would still be in that cycle today. 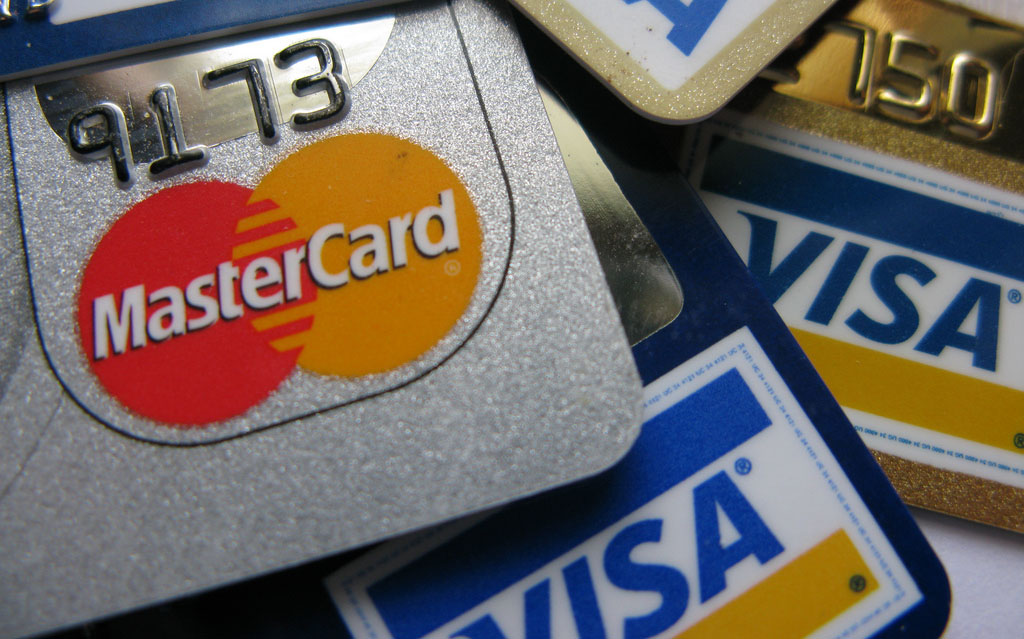 Jon blogs at Money Smart Guides, a personal finance website that helps readers overcome their debt and start investing for their future. There you can read more about the snowball debt plan Jon used to get out and learn the basic principles to be successful at investing.

6 thoughts on “Digging Deep Inside to Get Out of Debt”