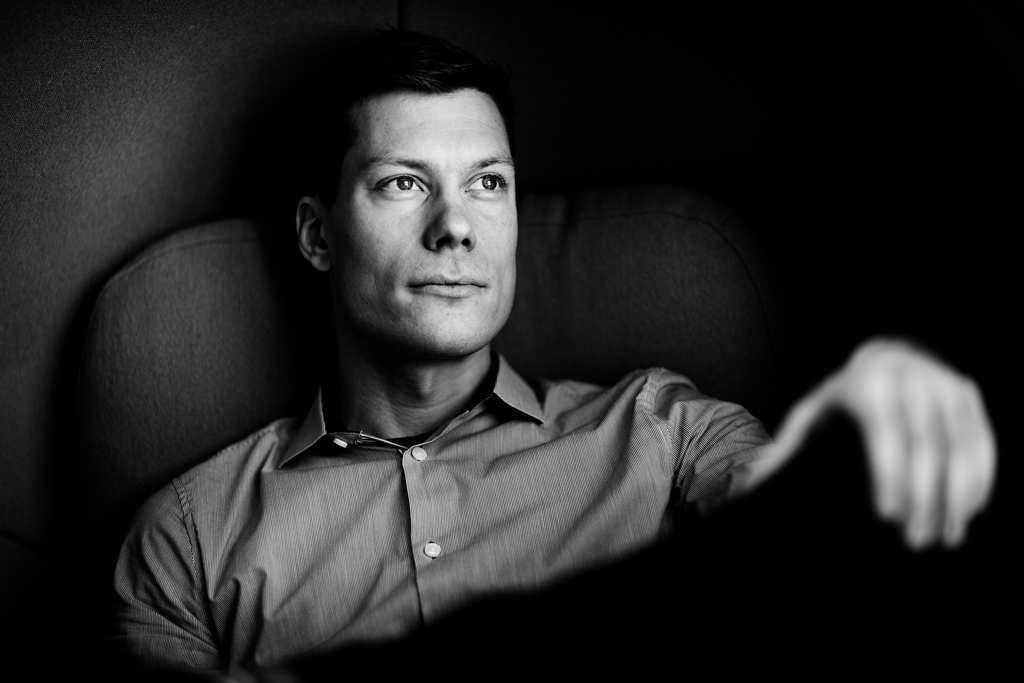 “Survival can be summed up in three words – never give up. That’s the heart of it really. Just keep trying.” – Bear Grylls

I survived the agony of child sexual abuse.

There’s nothing more daring than someone admitting they were sexually abused. The stigma associated with this act, as a male, makes it hard for anyone to admit it to their loved ones.

I could quote the stats. I could bore you with long winded examples.

I choose to share with you my journey of change in accepting this wasn’t my fault.

Don’t Ignore the Change Lurking next to You

The first hurdle to clear was admitting it to myself. The first time was horrid enough, but I chose to forget about the second time. The man who molested me was my grandfather. My mother believed he changed enough to leave me alone with him at the age of thirteen for a week.

He violated me again. Instead of saying something, I took it as a weakness. An inability to keep him at bay.

I grappled with many things I didn’t need to at this age. Is love real? Was I wanted? Am I a mistake?

I wrestled with this for twenty-three years. I didn’t recall until I remembered in a fit of opening emotional wounds.

I poured out my feelings, my hurt, my disgust. I admitted my weakness and questioned the love I received after all these years.

It felt good to get it out. I buried it so deep that it made me lose almost everything I worked for in the process.

But the change did not stop there.

The Hidden Danger of Lazy Recognition

Recognition isn’t change. It is noticing the pattern and laying the foundation for future change. If you notice something but fall back into regular habits, you have not changed.

It took me two more years before I could share my story with someone. The first time I shared was on the original incarnation of my blog. A few people read the posts.

The biggest change wasn’t the interaction, the comments, or the social shares. Trust me, I received almost nothing for sharing my story.

Instead, the change was noticing the world didn’t crumble around me as I wrote it. The world didn’t collapse into World War III. The sun didn’t wink out of existence. Dogs and cats still tolerated me.

This was the next stop on the change train, but by no means the end of the journey.

Change is Risky, and it Requires Fearless Faith

I didn’t notice the change until a few months ago. I decided to stop lying. I forced myself for months to write faux writing advice and tepid self-improvement tips.

I had no direction for my blog, and I had no personal motivation either. I was back at my old employer, doing the same job I walked away from. I shifted my gaze to an external change point again.

The last time it happened, I discovered the worst of me.

It wasn’t until I noticed people speaking out on their experiences that I noticed the change. Fifteen minutes in a Twitter chat about sexual abuse opened my eyes to what I had to do with my story.

It wasn’t for my benefit. It is a side effect, but to resonate with other people who went through the same trauma I did when I was younger.

I wrote my first soul baring piece in at least a year. I did my best to edit and format it in a way people would read it. I worried over it like a broken tooth. I waited for the infection to settle back in and wonder if I was a part of this world.

The first reaction floored me.

Someone commented about the piece. They shared their own story. I struck up a dialog, one I wouldn’t consider doing three years ago. Then another person chimed in. They commented on how strong I was.

As a mama’s boy with faux male tendencies, being strong was odd. It wasn’t a strength; it was just my story.

This is where I noticed when the change happened.

I wrote another piece.

I shared what scared me the most. It was the most frightening moment in my life, awake or asleep. I expected derision and angst, but instead more comments came through. They accepted the story, but they accepted me more.

I earned a place in a vibrant community. It was the first one I’ve ever been a part of where I didn’t scamper away in fear or annoyance. Every day I consider what I write about and apply the mantra of change to it. If it isn’t essential to my change and growth, then I shouldn’t write about it.

Cheer the Courage to Change, Delight in it

I learned something along my now 32 year journey as a survivor. For 27 years, I feared change. I believed the world owed me. I was angry. I couldn’t see past the error of my existence. In five years, my life changed when I admitted to myself; I was a survivor.

I speak with people I knew six years ago. They comment on how much I have changed. My old boss, who is now my co-worker, extols my change. He uses me as a reference to others who struggle with change.

Change isn’t an instantaneous event. The heavens won’t open up and angels won’t sing. The President won’t appear at your doorstep and hand you a Congressional Medal.

Change is a continual improvement process. The first thing to do is step away from what you fear. Open up about your experiences and strike up a dialogue.

Admit you need change first, and then change will happen.

What is the first daring step you’ll take to make change happen?

Matthew Eaton is a sexual abuse survivor unafraid to share his story and how he improves his life daily on his blog mattheweatonwriter.com.