We were all in our cramped, college student-sized apartment kitchen. My two roommates, my closest friends, were sitting on the floor dying a couple of shirts and a pair of shoes. Leaning against the counter, I watched my two friends who sat next to their swirling black concoction of dye, water, and clothing like two young witches next to a Tub-A-Ware cauldron. They had a mission, but I was simply there for company. Apart from the heels of a pair of sneakers, the liquid was too dark to see below the surface. An unpleasant aroma drifted about our kitchen, something like old lake water and something burned. Through it all, we sat together on the floor. We talked and joked, laughed, and gossiped. It was a fun evening for the three of us.

When the clothes had spent their allotted time in the dye, my roommates began to pour out the used water and tried to squeeze out as much from the saturated clothing as they could. During this process, one of the girls somehow accidentally sent a handful of drops flying in my direction. These drops collided with my sweater, my favorite sweater that had been gifted to me long ago, instantly being absorbed and dyed. I exclaimed with panic, for I did not want my light grey sweater to be awkwardly spotted with black dye. My friend, the accidental propeller of those droplets laughed and played it off, saying it wasn’t her fault, that she didn’t mean to, and it “wasn’t that big of a deal anyways.” However, I felt the opposite, so I immediately took off my sweater and sprayed it with spot-stain remover. She laughed and said I was acting childish, panicking over something so simple. My other roommate told me the best way to wash out the dye after the stain remover and worked its magic. I then went to my room for the night.

Later that evening, the culprit of the splashed dye droplets wanted to know why I had left and not returned to spend time with them, just as we normally would almost every night. After telling her that I was upset with her, she explained that it was entirely unintentional, and her dismissive words weren’t meant to hurt me.

I felt as though I was being misunderstood, and it made me even more upset because her intention didn’t remove blame or pain. It wasn’t the dye that had truly hurt me. It wasn’t the words she had said. It was the shrugging-off of my worries that had hurt. It was the fact that she didn’t feel bad, that she attempted to remove guilt from herself and the significance of it all instead of apologizing for what had happened. I could recognize that even though it was my favorite sweater, it wasn’t something that would make me truly upset with her, but it was the lack of concern and any noticeable amount of regret that hurt me.

Of course, this conflict was eventually resolved. We had been good friends for a long time and this wasn’t more than a couple drops in the bucket. We had had conflicts, difficulties, and fights, but we knew how to straighten things out and come back together again. Throughout all of this though, I felt like there was an important lesson to be learned about intent. Intent does not always determine the effect your actions have on others. I feel like it is often used as a defensive position, as people don’t often “intend” to offend or hurt another person, especially friends, but it doesn’t take away the physical or emotional pain someone feels. This is even more prevalent nowadays in our social and political climate. Friends, relatives, coworkers, peers, fellow students… People of all kinds too quickly attempt to belittle their own wrongdoings or attempt to justify hurtful words or actions by claiming to be “too good” to do something wrong over the fear of being perceived as someone that isn’t respectful to others. Too often do people belittle the harm they have caused by saying things like “Well I wasn’t trying to be racist”, “I didn’t mean to hurt your feelings”, “What I did wasn’t meant to make you feel excluded”, “I would never want you to feel violated” as if stating their intentions after the fact will change what has already happened.

This detrimental mindset, that intentions without malice inhibit harmful actions, aligns with the idea that those who admit to wrongdoings admit to being bad people, for those without malice can’t be blamed for their own harmful actions. But this isn’t accurate. All people make mistakes. Everyone will mistakenly hurt someone else in their life. A good person is the person that addresses those mistakes, identifies the pain they have caused, and does what they can to be comforting and prevent harm in the future. This is where growth can occur. If you’re too afraid to have any of your actions be perceived as hurtful, or too afraid of the idea that your actions, no matter what your intent was, could have been harmful, how will anyone ever have the courage to learn how to be a more thoughtful and more kind person? This isn’t to say that expressing regret, remorse, and apologizing will fix whatever has happened, but it will immediately make the one offended recognize that you truly wish they weren’t experiencing the wrongdoing that had upset them.

All friendships will encounter conflicts and disagreements; every party will eventually be wronged, or at least feel wronged, and long-lasting friendships will be the ones that engage in repentance. It is the first step in correcting wrongdoings. Even if it seems like “crying over spilled milk”, or spilled dye in my case, friendships will sometimes require you to swallow your pride and make a sincere apology. If you care for them, then you know a couple of seconds of embarrassment is well worth the intimacy of friendship. 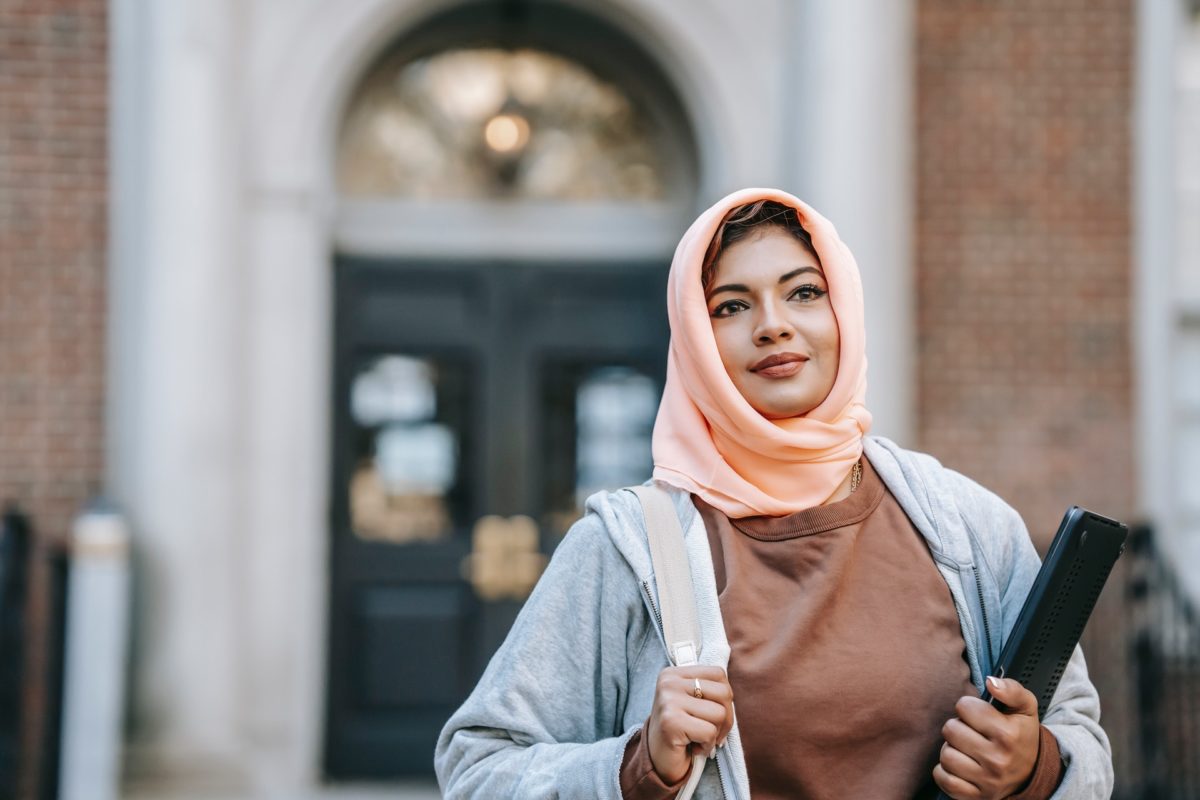 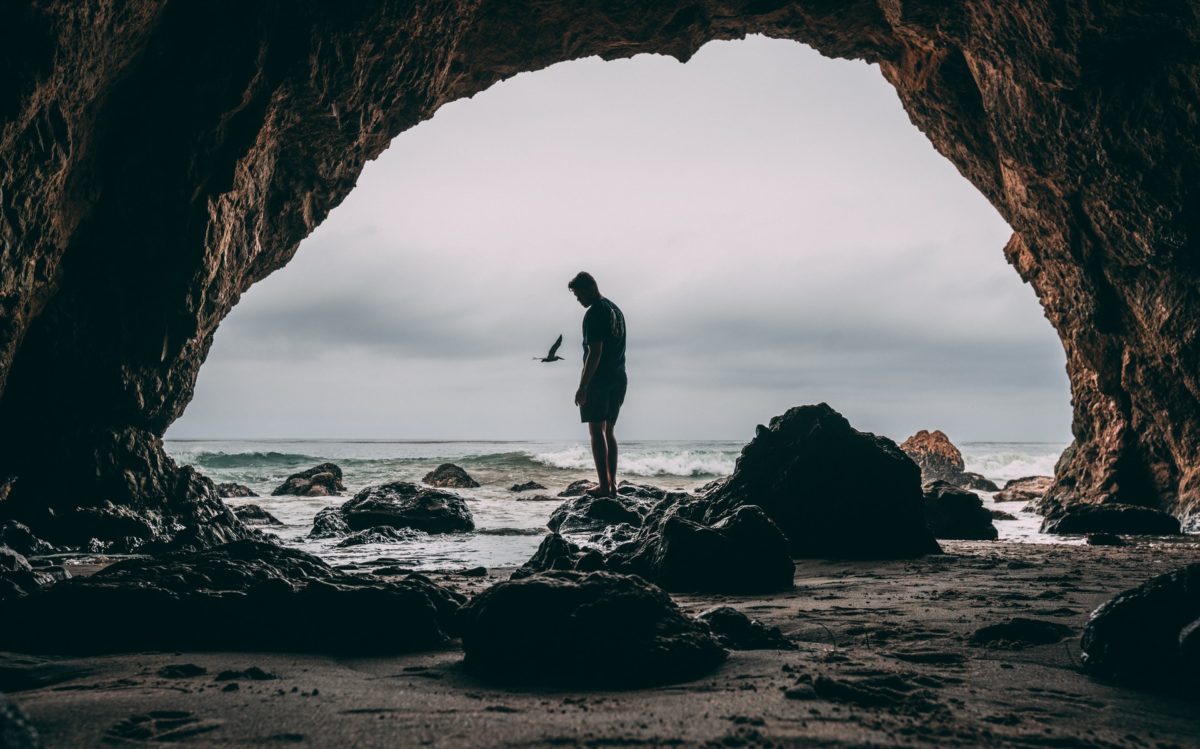 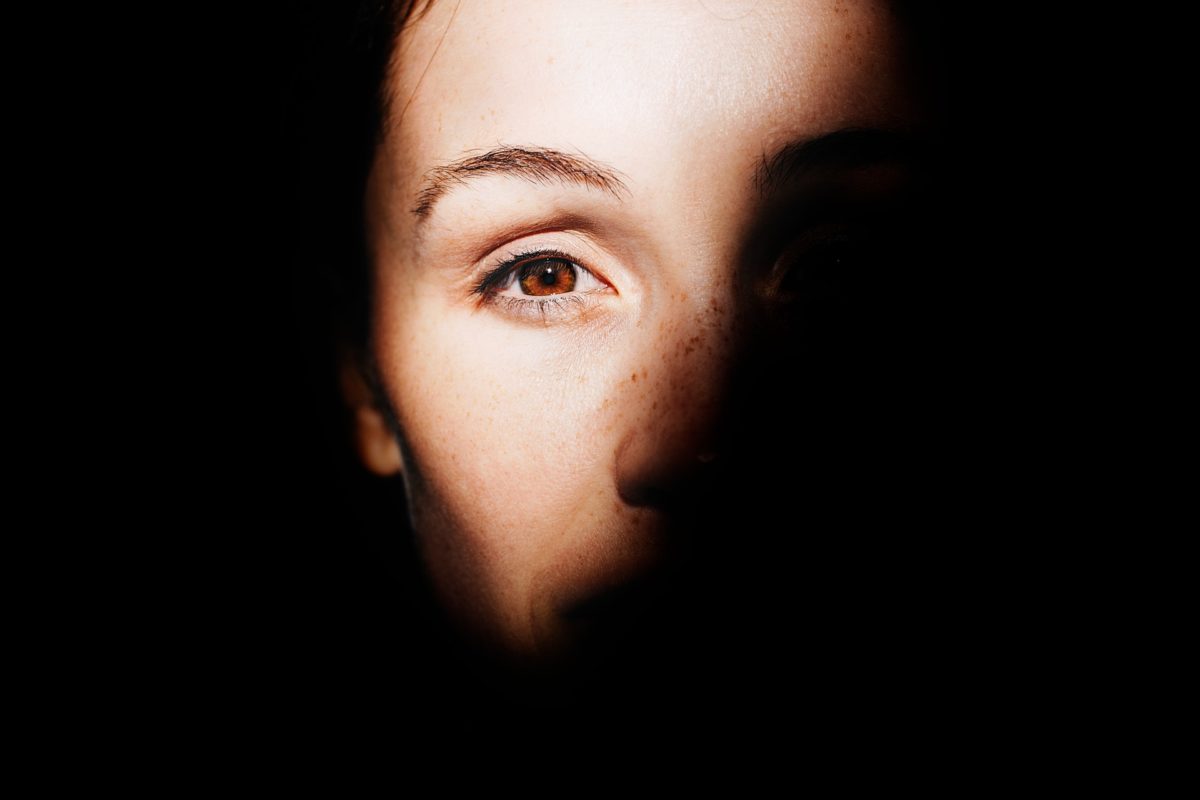 Matthew Sadlowski is a current student at East Carolina University. He writes as a pastime, hoping that his thoughts and experiences may provide new perspectives for his readers.