When you say yes to others, make sure you aren’t saying no to yourself.

Once upon a time, I said yes to just about everything. It wasn’t the enthusiastic “yes!” of an adventurous person facing something new, or the generous “yes!” of someone inspired to help.

My “yes” came from guilt, obligation, and a fear that saying no would mean losing friends, being mean, or making waves when I just wanted to hang out in the background.

I did favors I didn’t have time for, stayed late at work to do the grunt work no one else wanted to do, loaned money I didn’t have, went to places I didn’t enjoy, ate food I didn’t like, and generally tried to morph myself to fit every situation in front of me.

Frankly, it was exhausting.

As I moved through my twenties, it became harder for me to keep saying “yes” to everyone else because the result of this action meant saying “no” to myself. I wasn’t working the kind of job I wanted, enjoying the kind of relationship I craved or creating the kind of supportive friendships I needed.

Saying yes to everyone else meant saying no to myself. Finally, just after I turned 30, I said “no” in a very messy way. I up-ended my life, my work, and my relationship and made a not-so-clean break.

It did the trick, but wow, I could have handled that a lot better! In fact, I could have avoided the problem entirely by learning to say that simple phrase: NO. That’s what I want to share with you today in hopes that you’ll avoid the frustration, overwhelm, and desperate feeling of living a life that is not your own.

How to Say No in 5 Simple Steps

If you struggle to say no to invitations, relationships, commitments, purchases, and projects you don’t want in your life, try this method to regain some of your time, energy, money, and space back.

Just because you’re saying no doesn’t mean you don’t wish the other person well. Structuring your no with a compliment on their progress or an expression of empathy for their situation shows the other person you’re on their side.

“Your event is going to be huge!”

These two words—”this time”—indicate to the other person that this no is a one-time deal. You aren’t rejecting them for future requests, and these words indicate you’ve likely said yes in the past. “This time” is a subtle yet effective reminder that your relationship is for the long-term, and saying no occasionally is not a big deal.

“I can’t loan you the money this time.”

“I can’t make it to the party this time.”

3. No Excuses = No Negotiation

A good no is not a negotiation. It is final. Getting into excuses and white lies is a path to disaster. I state personal boundaries that have nothing to do with the requestor, or I give no reason at all (depending on my level of closeness with the asker). You’d be surprised how well this works. People don’t take offense when you state your personal boundaries because it has nothing to do with them.

“I’ve made it a personal policy not to loan money until I get myself out of debt.”

“I need a low-key celebration this New Year’s Eve, so I’m staying in this year.”

4. Suggest Another Option and Back Off

If I know of another option for help, I’ll suggest it. But don’t get too involved with this. Saying no means backing away, not dabbling with advice, micro-managing, or Monday-morning quarterbacking.

“Have you thought of selling the treadmill in your garage for extra cash?”

5. Clearly State Your No

The last one was the hardest for me to learn, and that is to say the actual word NO. I tried to soften the blow with phrases like “I don’t think so” or “I’m not sure” instead of just saying NO. I wanted the other person to take the hint without me having to say it, but the truth is, you have to. If you don’t use the word no, you leave people hanging. They aren’t sure of your answer, and when it finally gets down to the wire, they resent you for not being clear in the first place.

Why No Leads to More Yes

Once “no” became part of my regular vocabulary, my life transformed. By saying no to dozens of small requests, I’ve been able to help more people through bigger projects. Focus and clarity led me to achieve goals I thought were out of reach.

My relationships, work, and life are full and satisfying, and it no longer terrifies me to say no to requests, purchases, relationships, and projects that don’t fit in my life.

Because I now know the secret: When you say NO to what you don’t want, you’ll have plenty of space in your life to say YES to what does.

What are you tired of saying “yes” to in your life? 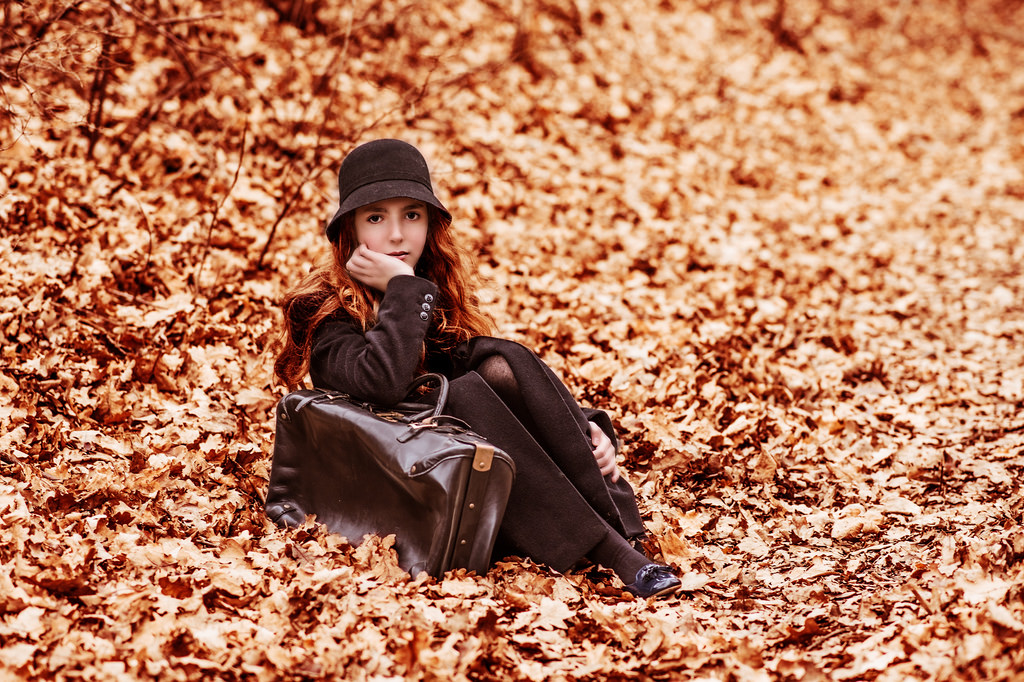 Betsy Talbot is the cofounder of An Uncluttered Life, a weekly podcast for busy people who want more space+time+money+energy in their hectic lives. She and her husband Warren transformed their lives in 2006 to save their relationship, and then again in 2010 to travel the world, and then again in 2014 when they decided to live in Spain. Their latest course, Clarity Clinic, is for people who want to make change in their lives but can’t seem to make any progress. Click here to discover change methods that work.