I always found it hard to ignore what other people thought. I wanted approval. After all, impressing my professors at university seemed like a good thing to do. I respected their opinions and they controlled the way my performance in college was viewed (they gave me grades).

Yet I treated creative writing class differently. I was passionate about my fiction and was not about to conform to a teacher’s idea what writing was good (she loved Salinger and little else). So I continued to plug away at my neo-Beat stories and delivered some fine work. I got a C. Then I got a story from that class published. I didn’t have my teacher’s approval and I was happy I hadn’t changed to start writing her way.

Who Has the Moral Authority?

When you base your confidence on the approval of others, you are giving people a power they don’t deserve. Often, you’re overvaluing the opinion of a single person (as in the case of a professor or boss). Even when it seems like a group is banding against you (like a number of classmates or coworkers might), you are better off establishing a sound set of principles and sticking to them.

A manager or boss can dominate a workplace because he or she has the power to fire employees. But that should never stop you from standing up for what you believe in. Imagine a boss firing you because you wouldn’t change some numbers or put a positive spin on an unethical deal? It might happen, but they’d have an awful lot of trouble explaining it or having a look in the mirror.

Several years after college, I was working as a waiter in a New York restaurant while I pitched my stories to magazines and entered contests. I tried to be an artist who was not starving. Though I hoped to keep the impact of my restaurant job to a minimum, I realized I would have to confront workplace drama on a daily basis.

It came to a head one night when I was closing the restaurant with one of my erratic coworkers (“An erratic New York waiter?” you say. No, really, he was.). We’d throw all the waiters’ tips into a pile and then distribute them among the busboys, bartender and food runners. It was a simple enough task. However, my co-worker’s tips never made it into the pile. He swore he added them (no one corroborated) and showed us his empty pockets, yet we were missing more or less the amount his report indicated he owed.

It wasn’t pretty. The manager, who treated him like a wayward son, asked questions of everyone present. My co-worker wasn’t convincing. Nevertheless, since we both were handling the money, she decided we’d have to split the difference. I didn’t like that solution. She told me the discussion was over and hinted I wouldn’t have a job if I held onto my opinion.

I had my rent due and needed the money, but I wasn’t about to pay for him to take extra cash home. I held firm. I said I’d pay when the owners (or police) heard the story and agreed I was accountable. That didn’t sit well with her, but she had no choice. Once they’d heard it, the owners didn’t like my co-worker’s story and said I didn’t owe anything.

Well, I was brutalized in my subsequent schedules (which the same manager controlled), but I had stood my ground and felt good about it. I was also able to pay my rent that week. Not entirely coincidentally, the waiter in question was fired soon after for trying to pick up a customer at the restaurant.

I never received an apology, but my schedule was better and I had credibility. My manager respected me for my defiance, whether or not she’d admit it.

Applying it to Personal Relationships

Later on, as I established new relationships and took different jobs, I held onto the belief that approval of others shouldn’t affect the way I act. When you respect people and treat them well, you are going to have solid relationships in all aspects of life.

The opinions of others have too many variables to control. Epictetus believed that anything out of your control is not worth sweating over. I have to agree. People will be misguided, judge you wrongly and treat you poorly, but so what? If you tried to correct every misconception, you wouldn’t have a moment to yourself. Sometimes it’s better to let someone have the wrong opinion of you than waste your energy trying to correct it. If the relationship is meaningful to the two of you, the truth will emerge.

Staying true to yourself will allow you to spend more time with people you respect. You might not have 5,000 Facebook or real-life friends, but your relationships are going to be sound.

Am I called the kind of guy who is difficult, stubborn or curmudgeonly? I have been called everything (unpleasant things among them), but I know I’m not selling myself short. And nine times out of ten, the people I respect feel the same way about me.

Before you start looking for a new job or new friends, do an internal check. Are you happy with yourself? Do you respect your own principles? If so, you are ready to take your act to the world. When you encounter resistance, don’t buckle. Your own opinion is worth more than that. Your happiness is, too. 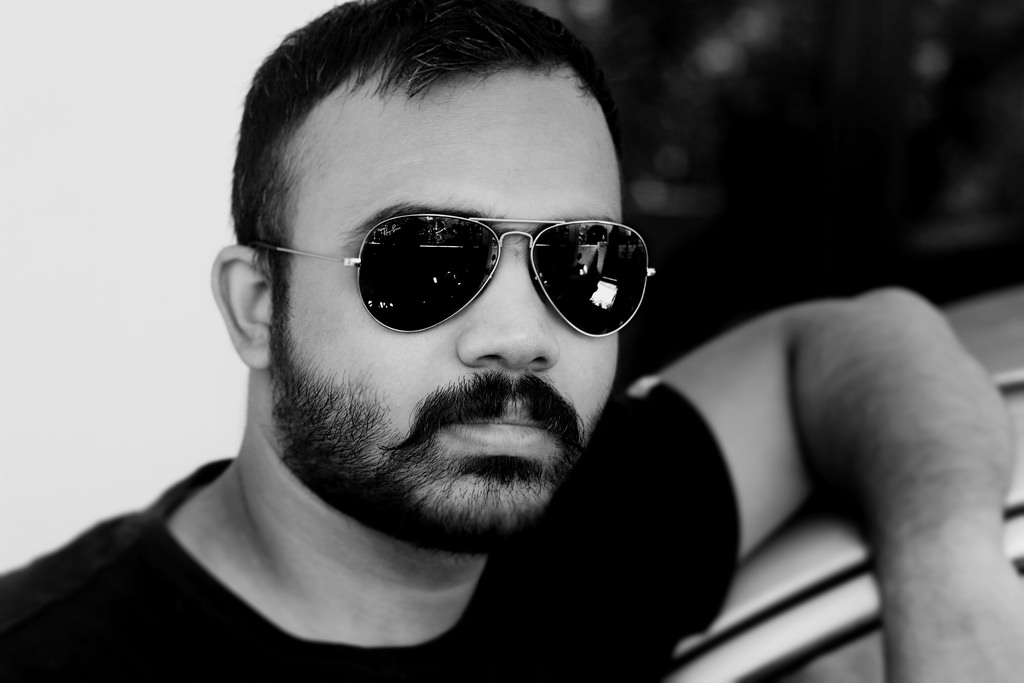 24 thoughts on “Kissing Approval Goodbye – the Key to Happiness?”