“Relationships are worth fighting for. But you can’t be the only one fighting. – Unknown”

I’ve really run the gamut of relationships lately. Or perhaps it would be better to say that I’ve run the gauntlet.

I’ve had people very publicly and persistently attack me with very nasty and unwarranted comments. I’ve had people completely shut me out of their lives because I refused to have a relationship completely on their terms. I’ve felt betrayed on many occasions. I’ve even had people give generously to me, but with the expectation that I reciprocate, thus putting unnecessary stress and expectations on me.

Don’t get me wrong, I’m blessed with many wonderful relationships. But I also have many that I would prefer to do without. Even the bad ones, however, have taught me some important lessons about relationships. Here are my top three lessons learned from unpleasant people.

1) You are not responsible for anyone else’s feelings.

I have someone who takes everything I do personally. No matter how innocuous my action or comment, they almost always take it as a personal attack and respond emotionally or with anger. At first, it was incredibly upsetting to me, because I don’t want to be constantly hurting people, even if I’m doing so unintentionally. However, I finally had to learn that how they interpreted my actions was not my responsibility. My job was to be as kind and level-headed as I could. If they chose to take that poorly that simply was not my fault, and I could not blame myself for it.

2) Other’s opinions don’t matter nearly as much as you think they do.

Eleanor Roosevelt once famously said that “no one can make you feel inferior without your consent.” This is something I struggled with for a long time. “But they’re being so horrible to me!” I’d argue internally. “They hate me! How can I be ok with that??” The truth is, however, that for every person who dislikes you, there’s another person who thinks the world of you. And I would argue that the reverse is also true – for every person who holds you in high esteem, there will be another who couldn’t care less about you. Eventually, I had to accept that I will never get everyone to like me. I had to learn to like myself, appreciate the people who appreciate me and let everyone else’s comments roll off of me like water on a duck’s back.

3) Guilt or obligation is not an appropriate initiator of relationship.

This is a really big one for me. I have a lot of people in my life who are constantly trying to guilt me into a relationship with them because we’re family, we’ve known each other for a long time, etc. As someone who has a very strong sense of loyalty, it’s difficult for me to ignore those pleas. However, the sad fact of the matter is that no matter how close you should be in an ideal world to someone, sometimes it simply isn’t a healthy relationship.

Rather than caving to their guilt trips, a far healthier thing is to make your opinions known. Tell them what you will and won’t tolerate, and if they cross your boundary put some space between you and them. As I’ve done this, I’ve experienced the opposing emotions of sadness and relief. Sadness at the loss of what could have been, but mostly giddy relief at the knowledge that such toxic people no longer have full access to me and my emotions.

Life is all about how you look at it. What happens to you doesn’t matter so much as how you interpret it. You can let people push you around by manipulating your emotions with their guilt trips and unkind words. Or you can choose to ignore it and keep living your wonderful, amazing life. You won’t be able to stop the actions of others, but you can definitely change how they affect you! 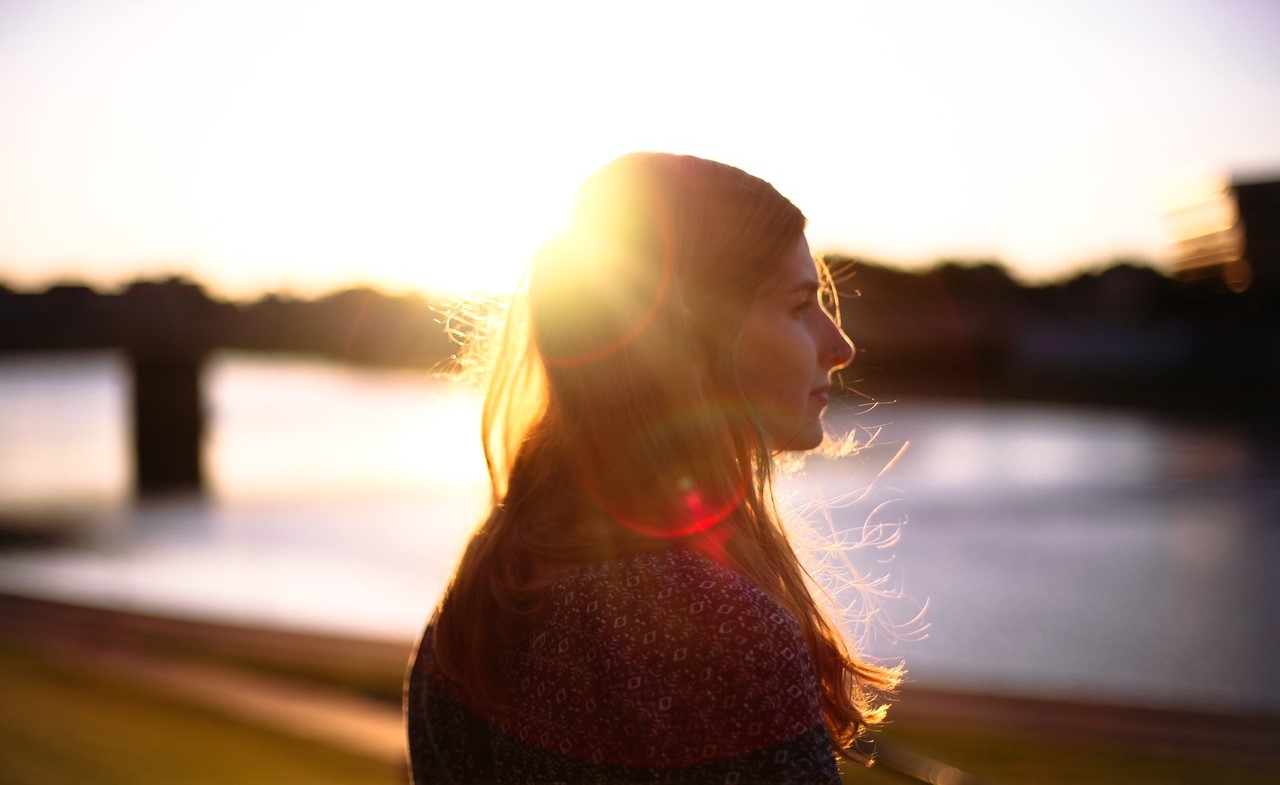 Lauren Meeks is a travel junkie and life enthusiast. She believes that everyone has a story, and writes to share her story and help others develop theirs. She blogs about how to create a meaningful life at forgingsignificance.com. You can find her on Facebook at www.facebook.com/laurenpmeeks, or follow her on Twitter @laurenpmeeks.