I have never been one of these gung-ho change your life kind of people until, that was, I chucked in my job, gave away my car and moved to the other side of the world with my wife and two young children. The bizarre irony is that I have worked all my life, as a counsellor and teacher helping other people change their lives. It was time to put my money where my mouth was.

At the age of forty two, with a comfortable middle class life, nice safe job teaching at a university and running a private counselling practice, things were just fine…kind of.

I had always dreamed of being one of those people you hear about who just up sticks and move to some exotic location the other side of the world where they proceed to have a wonderful stress free life pursuing their dreams running a wild life sanctuary for gibbons, or something like that. The problem was that, not only did I lack strong feelings towards gibbons (although I quite like chickens which doesn’t quite sound the same), but to be honest, really honest, I am not very good at changing.

I guess like most of us I want the end result…the stress free following your dreams bit, but without the risky angst riddled change that precedes it.

On nothing more than red wine fuelled fancy, my wife and I decided that if we were going to do something different with our lives before the children got too old, we should move to Chiang Mai, Northern Thailand where we had spent a grand total of three days the year before as part of a family holiday. It sounds as mad as hell but we just thought it was really nice; friendly people, sunny weather and the shop assistant in the duty free at Chiang Mai airport was so kind and smiled at me with such enthusiasm that it almost felt wrong not to move there. And so we did.

What made it possible was remembering some basic things that I teach as part of a large body of therapeutic work which could loosely be called “Motivational Counselling”, which is really all about how and why we change.

In a moment of rare grown up thinking I realised that actually the worst thing would be that we didn’t like life in Thailand and would simply move back home. The worst thing about staying the way we were and not changing would be that I would forever live with that little nagging thought at the back of my mind “what would it have been like if we had changed our lives and moved to Thailand?”

I really wanted to find out. I really did. What did we have to lose? A job…I could get another? A car….the insurance was too much anyway? Airfares? It felt worth it.

Another strategy that I used on myself, which was passed on to me by Bill Miller (a counsellor and theoretician who was instrumental in breaking new ground during the early days of exploring the links between motivation, change and counselling) is something I have asked others to do countless times. It really worked for me and may well work for you too. There are many versions, but this is quite specific; imagine that you have made the change and life is good, write a letter back to yourself , as you might to an old and close friend, explaining exactly how you were able to do it, what made the difference and include any helpful little tips and hints.

It’s a simple exercise but helped unlock a whole load of things that I kind of knew but didn’t really see as that important. It helped me put my anxiety in it’s place and not be ruled by it. It helped put things in perspective, but most importantly it really gave me confidence. I almost began to feel that I had already done it!

Once we made our minds up, the rest was easy.

And this simple little idea is really what the whole of motivational counselling is built upon. It’s what I do for a living, it’s how I see the world and how I think change works, and now I’ve proved it to myself. I have put my money where my mouth is, taken my own medicine, and it worked.

I really do believe that change hinges upon making our minds up. Once that is achieved, the rest, whatever it is; moving abroad, giving up drinking, losing weight, getting fit, getting married…all falls into place. We will move heaven and earth to get to the finishing line, we’ll do whatever it takes… if we really want to. The real problem is that often, deep down, we don’t. 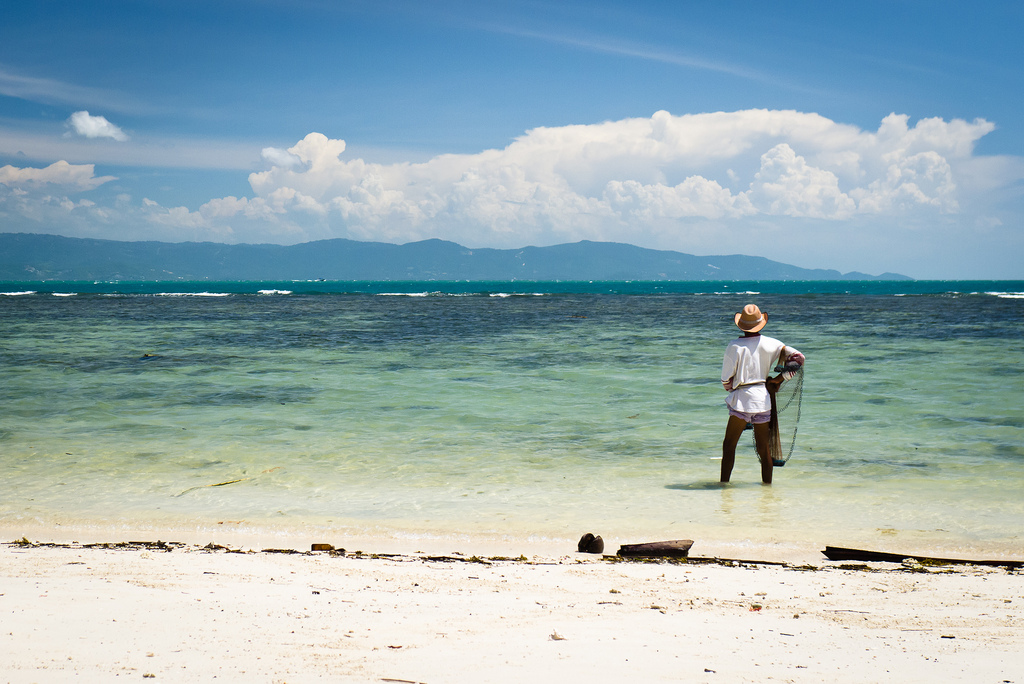 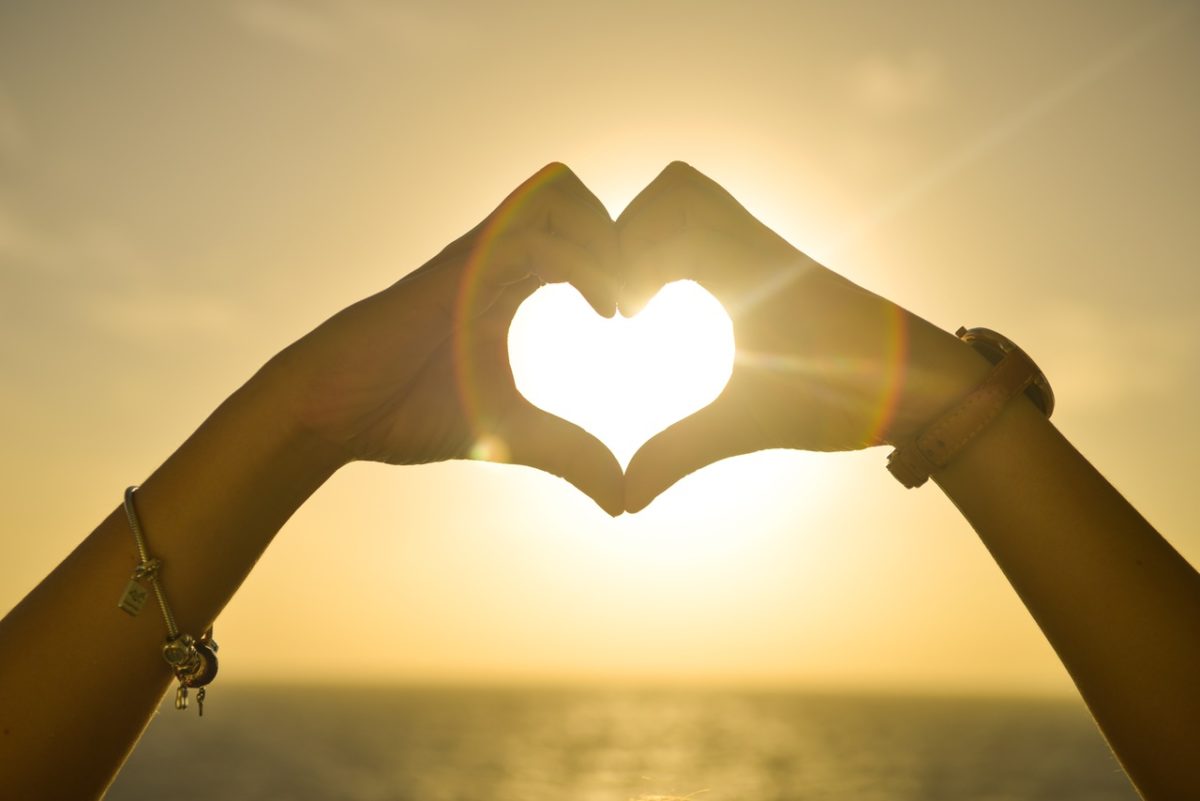 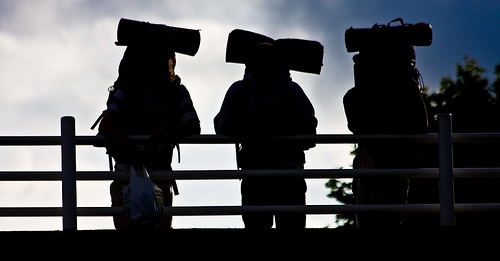 Hi, I've done many things over the years, but mainly I've worked as a counsellor or teacher, although I did spend a very damp summer once as a circus performer. Since moving from the UK to Thailand with my wife and children I run a small and unusual travel company which helps people overcome problems and change their lives, we're called The Life Change People. I love Thailand and I love what I do and feel privileged to have met and worked with so many special people.