“You have bipolar disorder.”

The words spoken by the psychiatrist hung in the air and echoed around my head. I was 22, severely depressed and agitated, and had just been assessed by my psychiatrist for the first time.

I had vaguely prepared myself for this diagnosis. I had done some research on bipolar and knew that after being unsuccessfully treated for depression for two years (despite having a wonderful psychologist and general practitioner), seeing a psychiatrist was naturally the next step. But it still came as a shock, I still felt out of place in my psychiatrist’s office in a psychiatric hospital and my internal voice still tried to argue the point.

Logically I knew I didn’t meet the criteria for a personality disorder or any other mental illness and logically I knew that I didn’t have typical depression. Anti-depressants either didn’t work or some made me agitated, irritable, speedy and even more suicidal (what I later learnt to be mixed states). Cognitive behaviour therapy was useless against the severe cycles of depression. So logically I knew that if I were to have a mental illness (something that was undeniable), then it would have to be bipolar disorder.

It’s hard to explain but I was in two minds about this. Part of me clutched to this diagnosis like a lifeline, desperate to get better, and part of me was still in disbelief.

There was no denying that the past few years had been hard because of my moods, but I thought that if I had a mental illness, it would have been a lot harder. For the most part I trucked along (sometimes quite erratically) and the times when I fell down only lasted for a few months and I could hide my dark moods pretty well.

When I wasn’t down, everyone including me thought I was back to ‘normal’ because I was once again my extremely driven and ambitious self, achieving goal after goal. It was like I was unstoppable. Although every time I became depressed it got worse, lasted longer and it I felt like I was drawing closer to death. Every new anti-depressant promised a brighter and carefree future, but they all let me down. I felt like I was untreatable during those dark times. So I agreed when my psychologist suggested I see a psychiatrist.

When answering questions about mania and elevation in my psychiatrist’s office, I remember thinking “I’ve never been manic.” The picture I had of a manic person was someone who was loud and brash, someone who had sexual indiscretions, someone who spent enormous amounts of money, and someone who experienced psychosis and had grandiose delusions. I answered, “ No” to all of those questions.

But then I was asked about sleep (I said there were times where I could go days without sleeping or months with only 4 hours a night), and energy levels (I said I could run 10km, swim 2km, do a 60 minute workout, walk the dog and go for a bike ride all in a day without feeling tired). I admitted that sometimes I was told that I spoke too fast and jumped from subject to subject. I had lots of energy for academic work and I once did all the assignments for a 12-month course in 2 days without sleep. I was proud that I could write a whole CD’s worth of songs in a day or fill a whole notebook with poems in a few hours. I agreed that there were times when I felt so ecstatic that it felt like I could rip open my chest to engulf everyone with my euphoria and I admitted that during those times I felt more capable, intelligent and creative than everyone else.

Without hesitation my psychiatrist diagnosed me with bipolar disorder. I wish I could say that things improved from that day, but I guess things have to get worse before they get better. Shortly after that I was admitted into a psychiatric hospital because my mixed state worsened and my behaviour become very impulsive and erratic. It was blue skies and clear sailing for a little bit after that hospitalisation – so much so that I thought everything was going fine and decided to stop my medication (never a good idea without consulting your doctor). I became manic and this time I did become psychotic, I had grandiose delusions and I spent all of my money. Needless to say I was hospitalised for 2 months.

When I was discharged, again things looked promising, but what goes up must eventually come down and I experienced the darkest and longest depression of my life and was hospitalised for 10 weeks. Things weren’t great when I was discharged and I found myself on the edge of a cliff ready to jump, but someone walking past stopped me and I started a course of electroconvulsive therapy (ECT) a few days later. Since that course of ECT life has been easier and I’m getting on top of my diagnosis.

I titled this The Day My Identity Changed because I really feel that my identity and life did change the day I was diagnosed. I don’t see this as a bad thing. It’s how I describe part of myself, and it’s how others involved in my care would describe me. Bipolar has shaped my life since I was 14, and I don’t know how many life-changing decisions I have made under the influence of my bipolar mood swings. I’m a strong believer in not becoming your illness, and there are many more things that make up who I am (that’s the same for every other person who has a mental illness), but bipolar is a big part of me. And I feel proud to belong to this resilient, inspiring and strong group of people. 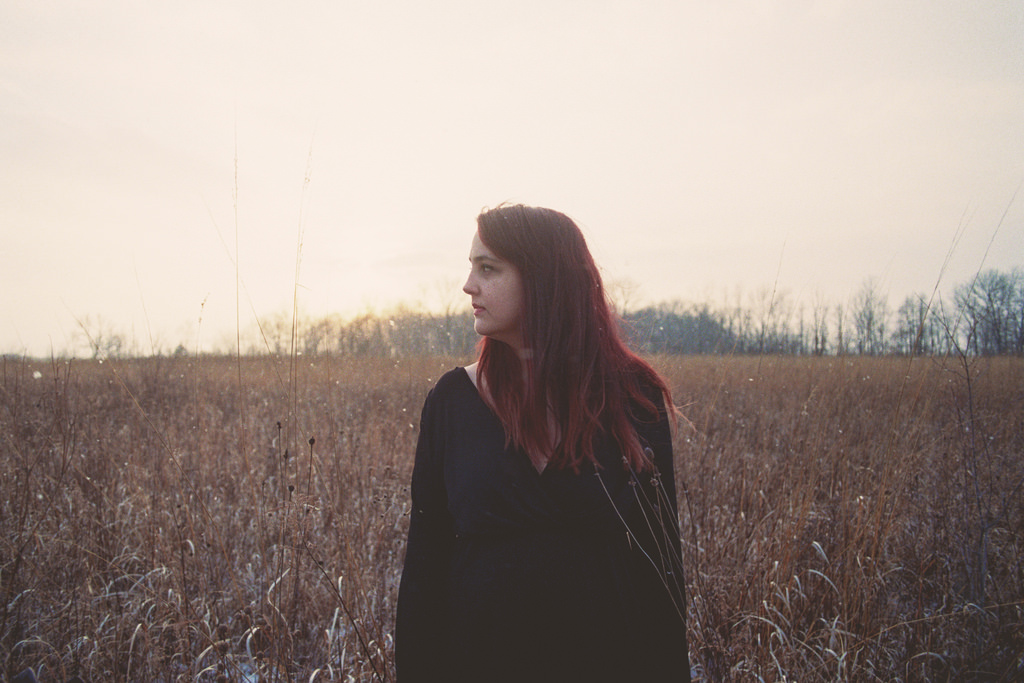 Sally Buchanan-Hagen is a 24-year-old nurse from Australia. She was diagnosed with bipolar disorder when she was 22 and has been admitted into a psychiatric hospital three times. Sally experienced her first episode of depression when she was 14 and started having manic episodes when she was 19 after she started university. She blogs for The International Bipolar Foundation and has written for Youth Today. Sally is now passionate about mental health promotion and works hard to combat the stigma and discrimination around mental illness.

4 thoughts on “The Day My Identity Changed”