I thought going to college was going to be a chance for a fresh start. I guess it was, but not in the way I’d envisioned.

I grew up in a small town. It seemed impossible to escape who I was in a place where pretty much everyone knew me. I was quiet and tended to stick close to one or two friends instead of being popular. I was known for getting good grades and following the rules. I was reasonably athletic, but not aggressive enough to actually be good at sports.

I didn’t know anyone at the college I chose to attend. No one there knew that I was shy and unsure of myself. No one knew how uncool I had been.

So I left for college thinking I would be outgoing and fun. I looked forward to having a wide circle of friends and a feeling of confidence about myself.

I’m sure you can guess what happened.

Transplanting myself into a different place didn’t instantly change who I was. Surrounded by different people, I was still me.

I still felt more comfortable in one-on-one conversations than at big parties. I still thought and observed more than I talked. I still didn’t figure out how to be bold or gregarious. I was still unsure of myself and thought there was something wrong with me.

College was hard in a lot of ways. I spent far too much of it wishing I was somewhere else—wishing I could be someone else. I didn’t invest much energy into making the most of where I was or who I was. College became one more thing to get through until another fresh start gave me a chance to try to be someone better.

Over the past few years things have started to change for me, but not in the ways I had expected. Instead of finally transforming into someone else, I’m learning to understand and appreciate who I am.

One of the biggest lessons I’ve learned is that there is no one right or best way to be. We all have our strengths and weaknesses. Just because mine don’t look like those of the person next to me doesn’t mean that I am wrong.

I took some personality tests and read about personality types. In addition to gaining insights into my own tendencies and preferences, my eyes were opened to the wonderful variety of ways people perceive, experience, and interact with the world.

Once I had some reassurance that the way I am isn’t wrong, I was able to start noticing the strengths of my particular qualities instead of just the ways they seemed to hold me back.

For example, the more I learned about what it really means to be an introvert, the less I saw it as a weakness to overcome. I may find large group situations draining, but I value the depth that can be reached in one-on-one conversations. I may not always know immediately how I want to respond, but I do think deeply about things and have an ability to explore a question from multiple perspectives.

Identifying my core values also opened up possibilities for more than one right way to be. Scanning through long lists of values helped me realize that there are so many important things in this world. Just because something matters deeply to someone else doesn’t mean it has to be a top priority for me.

I had believed there was something wrong with me because I wasn’t motivated by the things I thought I was supposed to care about—success, achievement, status, power. It’s other things like growth, creativity, kindness, and connection that I truly value. Instead of trying to chase things that don’t matter as much to me, I can live my life guided by the things that do.

True connection comes from letting others really see me, not from meeting expectations and winning approval. There were times in college when I managed to act like the person I thought I was supposed to be, at least for a little while. Instead of giving me a sense of confidence and belonging, however, these times left me feeling lonelier than ever. No matter how much people liked that version of me, it wasn’t really me they liked.

Learning to accept and even embrace who I am is a slow process. There is still part of me who thinks I should be the bubbly life of the party…and maybe there always will be.

I’m learning to notice things to appreciate about myself, but there are still plenty ways I’d like to improve. The difference is that now, instead of trying to be someone I’m not, I can work with who I am to bring about further growth and change in my life.

What about you? I’d love to know…when have you thought you needed to be someone else? What has helped you learn to value who you are? Let’s talk about it in the comments below. 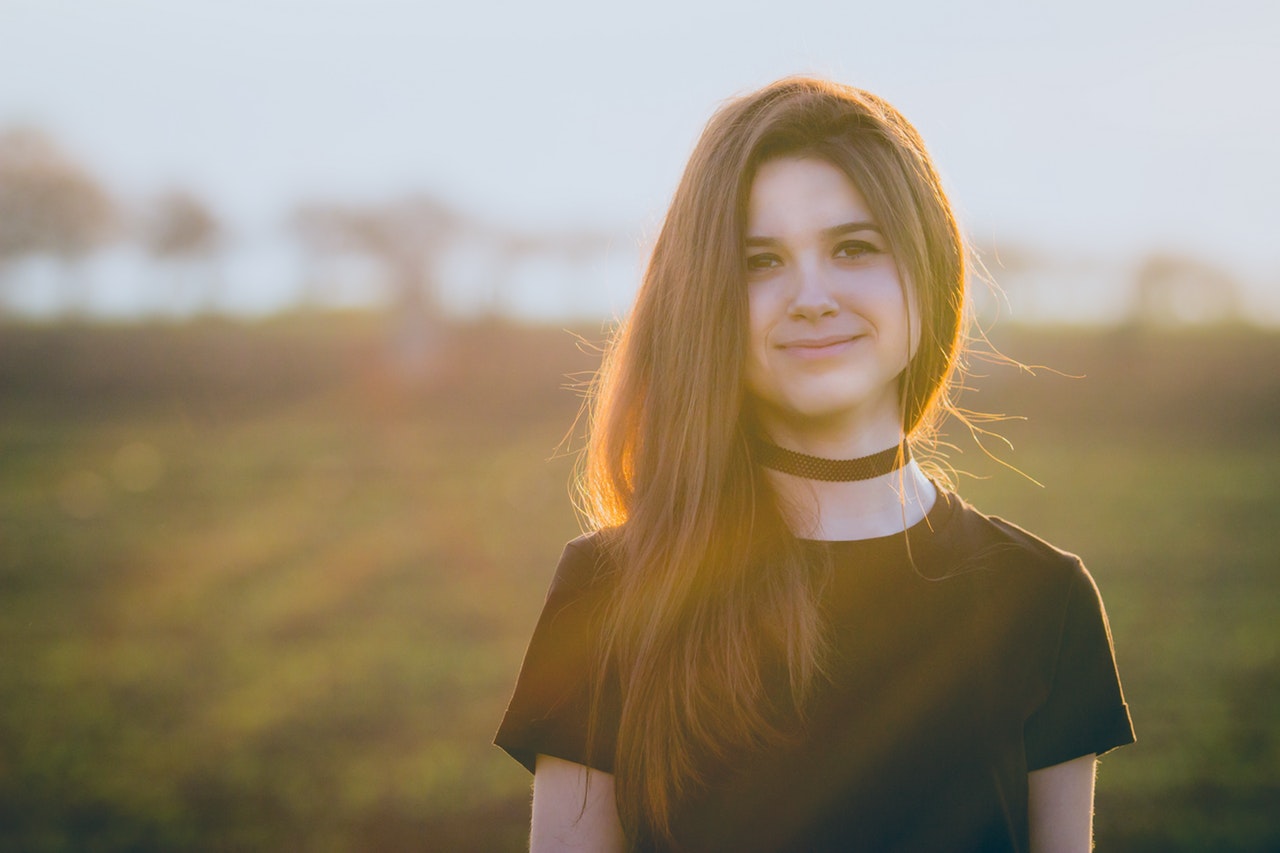 Johanna Schram is learning to value wrestling with the questions over having all the answers. She’s sifting through the internal and external expectations of who she is supposed to be to discover who she really is, what she values, and what she has to give. Join her at joRuth and deepen your self-knowledge with her free guides.

12 thoughts on “I Needed to Change, But Not in the Way I Thought”