“What you have gone through in the past 3 years isn’t normal. What you are going through now isn’t normal… You have the chance to create your new normal.”

My doctor spoke those words to me almost a year ago.  They were powerful as they offered validation that my workplace and ultimately my life just wasn’t working for me – even more powerful as they gave me permission and responsibility to change my life.

And so it was that I began my journey of rediscovery. This ultimately led to a new, open and truly happier version of myself.  It wasn’t an easy journey, but it also wasn’t hard.  Let me explain.

I had been working in a large organization for many years.  I moved up to senior management and was privileged to lead a number of high profile files.  Success was in my corner. Over time, as happens in organizations, leadership and roles change, including mine.

When I look back I can see the shift that occurred.  Power changed hands and consequently so did the values and behaviours of executive and co-workers.  Fear quietly seeped in and I found myself confused and reacting in ways not typical for me.  I can’t say I was always the best version of myself. The rules of the game had shifted and I no longer knew what they were.  Most important, what had been a place that valued the people within became competitive and unforgiving. The support for others that was once a hallmark melted away under the burden of politics.

I knew at that point my values were becoming less aligned with the organization. But I marched on in the hopes it would both get better and my pension would grow.  The final few years were spent close to home, as I had no energy for anything but family and only close friends. My world shrunk and unrelenting stress set in. I was stuck and didn’t believe I had a choice.

Leadership changed and restructuring within the organization was imminent.  I returned from vacation only to be informed that my services were not longer required. Just like that!  I listened to the words stoically and held my head high. But it was a shock. Hadn’t I given excellent and loyal service?

As I sat in that room staring at the severance package, I felt in one of my shoulders a weight lifting and floating away.  It was relief!  This meant I no longer had to show up every day to a place where my values didn’t match.  My work had ceased to be the right fit for me. I knew deep down I would be fine – more than fine.

The winter set in and I won’t sugar coat the dark moments that crept in. I spent hours in quiet contemplation and I am sure I read more than my share of self-help books. Coincidentally some serious health issues emerged.  The world was telling me to slow right down and pay attention – to me. It was at that point my family doctor spoke those powerful words – I had the chance to create my new normal!

That new normal came to be the ultimate gift to myself. What I discovered is not that I had to change to something new. Rather, I had to become me again. I learned to put myself first. There were long hours spent rereading old papers and a myriad of self-assessments done throughout my career. What emerged was a thread of passion – I love to serve others and help them to achieve their greatest potential.

Slowly my head lifted and I began to see a world I had closed off. My chest opened and my heart began to sing again. I chose to return to university to become an Executive Coach. This was the single greatest decision for this moment in my life.  I have since launched my own business and am blessed to be a thinking partner for others on their change journey.

As I look back at this period in my life, I know for sure that the gift given to me when I was let go from my job was just that – a gift of choice.  The period that followed wasn’t easy, as grief will be. But when I heard the words that I could create my new normal, it became curiously easy. What I discovered is that each of us has permission and the responsibility to create our own normal. Only then can we be truly open and content.

And you? Are you living your best normal? What is holding you back from letting go of what isn’t normal now? 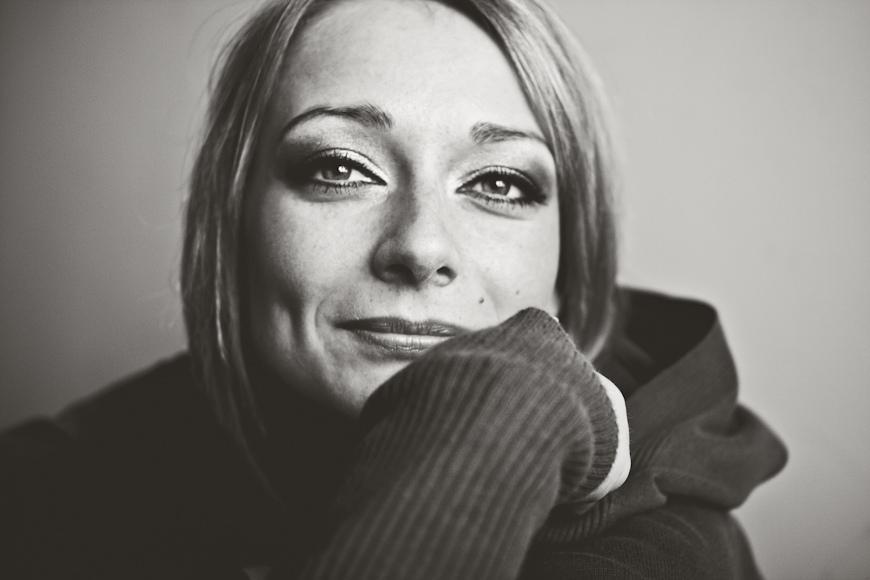 Eve Gaudet is an Executive Coach working with senior leaders and teams. She also specializes in helping women make changes in their career and life. She is passionate about serving others to achieve their highest potential and greatest dreams.  Visit her at the eveofchange website or follow her on twitter eveofchangeinc.

21 thoughts on “My New Normal”