“Too many of us are not living our dreams because we are living our fears.” – Les Brown

A few years ago I received a terrifying email.

Perhaps I should back up a bit. I was in my senior year in college, and had no idea what I wanted to pursue after graduation.

I did know that I wanted to think big. I wanted to see the world, to do exciting things, to have a life worth sharing.

It was a new concept among my circle of influence. Most of the people I knew at that time were either settling into regular jobs or about to get married. Very few individuals from the town I grew up in had ever even left the state. No one I knew had been to Asia.

“College is the best time of your life,” the adults in my life told me over and over again. “Take advantage of your freedom while you still have it.”

I applied, mostly on a whim, to the Fulbright scholarship in South Korea.

I had never been to Asia and wanted to study an Asian language, and Korean was less intimidating than Chinese or Japanese or Khmer, the language of Cambodia. That was about the extent of the thought process that went into my decision as to where I would apply.

I never thought I’d be accepted, though.

And when I was, I was so scared, I almost didn’t go.

In the end, though, I finally decided that Fulbright was just too good an opportunity to pass up, no matter how scared I was.

My year in South Korea was hands down the hardest year of my life. It was also my most rewarding year. I made friendships to last a lifetime. I found an internal strength I never knew existed. I developed a vastly different view of the world than I had had before I left.

Sometimes I imagine how different my life would be if I hadn’t applied to Fulbright – or worse, if I had been awarded a spot, but had turned it down out of fear of the unknown.

I would never have found my love of teaching, or eating with chopsticks, or Korean fried chicken, or patbingsu, a korean dessert made mostly of red bean paste and shaved ice. I would never have met the precious students whose eager attitudes and sweet spirits made my job such a joy to wake up to every morning. I would never have seen fabulous cultural exhibitions like the lantern, mask dance or ice festivals. I would never have become confident in my ability to handle solo traveling by touring all over southeast Asia during my winter break. I would never have experienced the Taj Mahal, Angkor Wat, the Golden Palace in Japan, or the DMZ border between North and South Korea.

My life would be so different if I had let myself be governed by my fear. Graduate, get a job, get married, settle down. The classic American story. There is nothing wrong with this story, mind you. But there is also no requirement that we all follow this pattern.

One of the top regrets of the dying is “I wish I’d had the courage to live a life true to myself, not the life others expected of me.”

Korea taught me that, if there is something you want to attempt, you should do everything you can to go for it.

Korea taught me that you should do things that scare you.

The challenges you are imagining are probably not as insurmountable as you may think they are, and the rewards are likely far more numerous than you could ever dream.

Life is not about doing everything perfectly. It’s not about living the life that people expect of you.

Life is about living to the fullest degree that you can.

Don’t let fear – of the unknown, of your own abilities, of what people will think – be the deciding factor of your life.

What scary decisions have you been considering lately? What can you do today to take a step toward pushing through your fear? 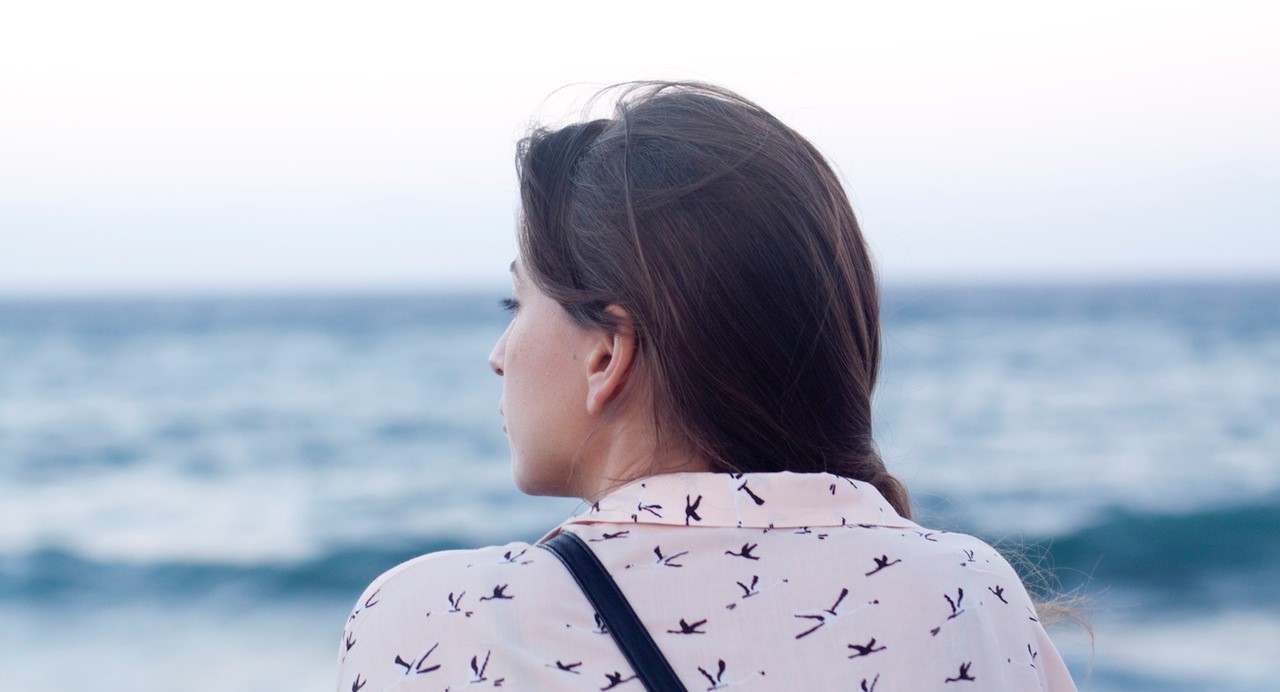 Lauren Meeks is a travel junkie and life enthusiast. She believes that everyone has a story, and writes to share her story and help others develop theirs. She blogs about how to create a meaningful life at forgingsignificance.com. You can find her on Facebook at www.facebook.com/laurenpmeeks, or follow her on Twitter @laurenpmeeks.

22 thoughts on “How I Overcame Fear and Found My Love of Teaching, Travel and Chopsticks”