Ever since I was a child I struggled with self-doubt. That feeling that you aren’t good enough, that you can’t accomplish anything, that you’ll never be successful or happy. I wrestled with that feeling every day, trying desperately to not let it overwhelm me. Yet try as I might to avoid these thoughts I could hardly escape them. You see I was a dreamer. I would tell anyone who would listen all of my big hopes and dreams, my greatest aspirations, only to be met with cynicism and criticism. My teachers, my elders, my peers, would bombard me with phrases like “you need to be realistic”, “you’ll never be successful doing that” and “you aren’t capable of achieving that”.

Naturally, over time, these phrases eroded away what little sense of self-confidence I had. I tried not to become so easily dissuaded but their cold remarks and rebukes truly crushed me. It came to the point that whenever I tried to pursue a goal or a dream, I mentally defeated myself before I ever even began. Thoughts like: “you aren’t meant to be successful”, “you’re not good enough” and “why do I even bother” raced to the forefront of my mind, dashing any sense of hope with vicious immediacy. I felt hopeless and in my mind I was hopeless. In my mind, I was nothing more than a mere casualty in the war against self-doubt.

Because I felt I was succumbing to the negative thoughts that permeated my consciousness I became ashamed. Which of course exacerbated the feelings of worthlessness I had already developed. It was as if every time I failed to start something, every time I failed to pursue my goals, those feelings washed over me like a wave. A wave that came crashing down the moment I began to build up some semblance of self-confidence. Negative thoughts became a mainstay in my head. They had moved in and taken up residence. Unfortunately, for me, my brain was never all that adept at making evictions.

Meanwhile, I would see others around me succeeding. going to college, graduating college, becoming gainfully employed, and I resented them. I loathed them. And I loathed myself because of my inability to attain what they had. All I wanted was to be considered a success and yet I never even gave myself a real shot at it. Before long my defeatist attitude manifested into self-destructive behavior. I stopped going to school, I stopped showing up to my job, I blocked every positive influence out of my life. The downward spiral continued.

Until one day, I’m not sure what sparked it, but for whatever reason, I woke up and decided enough was enough. From that day going forward I decided I was going to change my life. I was so tired of looking at myself in the mirror and feeling disgusted at what I saw. I was so tired of talking down to myself. I was sick and tired of hating who I was. So I set out to wage war on the voice inside my head. I was going to do battle with my self-esteem and goddamnit I was going to win this civil war. Finally, The voice that for years was powered by the admonishments and condescending remarks made by myself, teachers, elders, and contemporaries would finally be silenced. I was on a mission.

Essentially, I began to organize my life. I showed up on time to work every day and doubled my output. I made sure my car was clean, my room was clean, I began to take pride in my possessions and in keeping things orderly. This taught me how to take pride in myself. As time went on I was getting in increasingly better shape through my renewed dedication to exercise, I was performing better at my job, and most importantly I felt more confident. I finally felt capable and in control.

To help myself stay on track (and keep the negative thoughts on the defensive) I bombarded my brain with positivity. Every day I would write down a list of the positive attributes and redeemable qualities I had. I would also write down everything I had accomplished that day in accordance with goals I had set. Which forced me to be accountable. As I achieved more and more  I felt incredibly capable —  like I truly had the ability to accomplish anything. The voice was still there. The self-doubt still existed. But I was driving it back, forcing it to retreat as I gained ground.

As my newfound confidence grew I looked at my goals and modified them. I wanted to set them as high as possible. I completely changed my attitude and my perspective. Now, anything was achievable. I kept encouraging myself and the little victories were piling up. I was losing weight, making new friends, smiling more, and remaining disciplined. To me, these little victories represented immense hope. The hope that these seemingly inconsequential insignificant victories would one day translate into me becoming financially, personally, and professionally successful.

Fortunately, that’s just what happened. I parlayed my newfound work ethic, discipline, and positive attitude into starting my own successful company. I have a beautiful girlfriend and loving friends, I am living a dream that seemed so far beyond the realm of possibility just a few years ago.  All because I was able to change the narrative in my head. I went from hating myself and thinking negatively about myself to loving and accepting who I am and thinking positively.

I hope this post can encourage you to remain positive and fight the good fight against self-doubt. For anyone wondering the most significant changes I made were as follows: 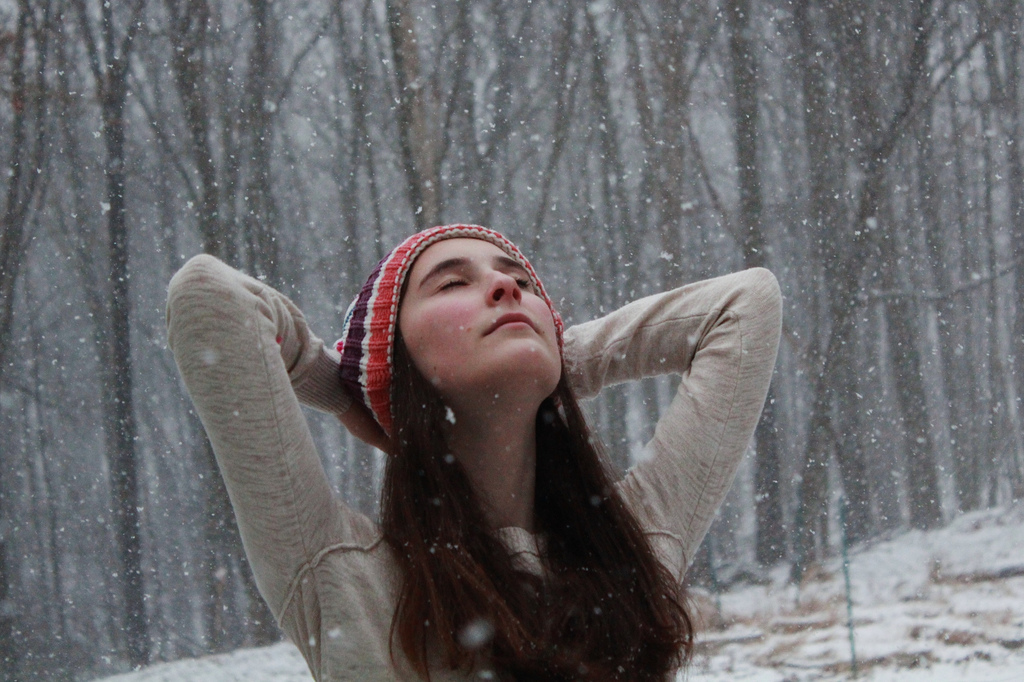 This story was contributed by Leon Z.